Archive For The “Alpha 77” Category 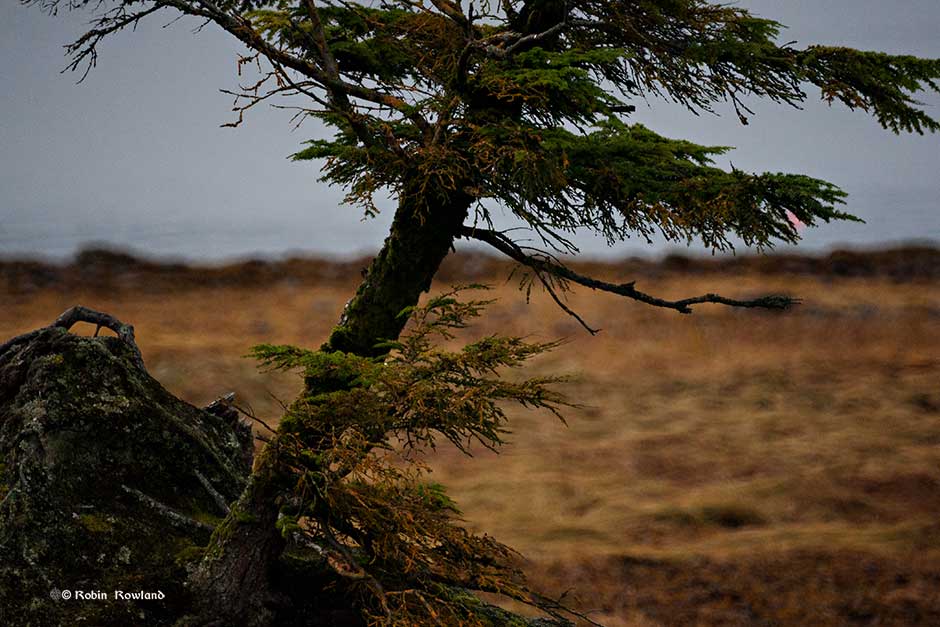 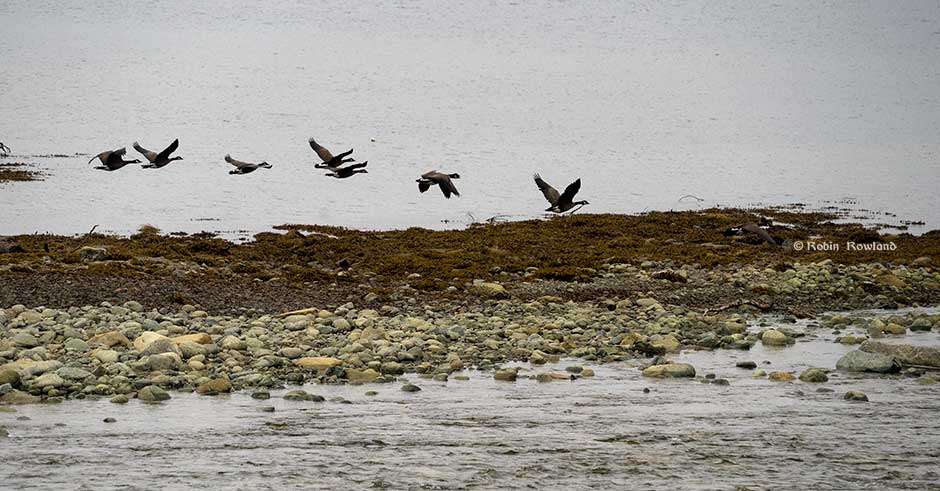 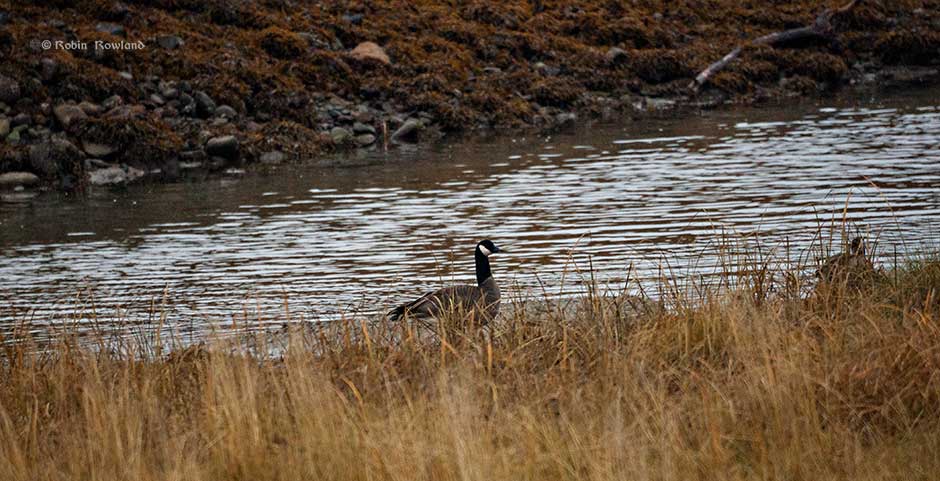 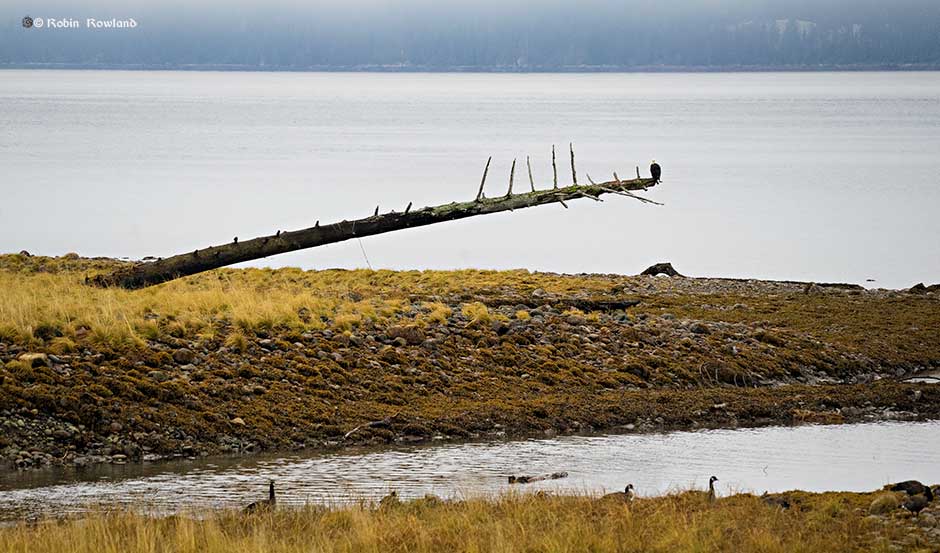 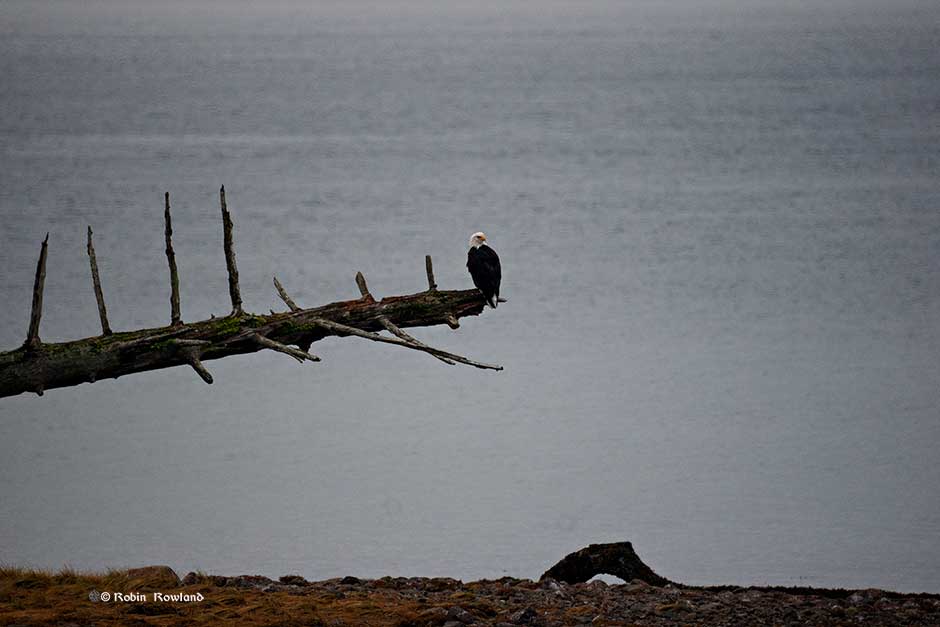 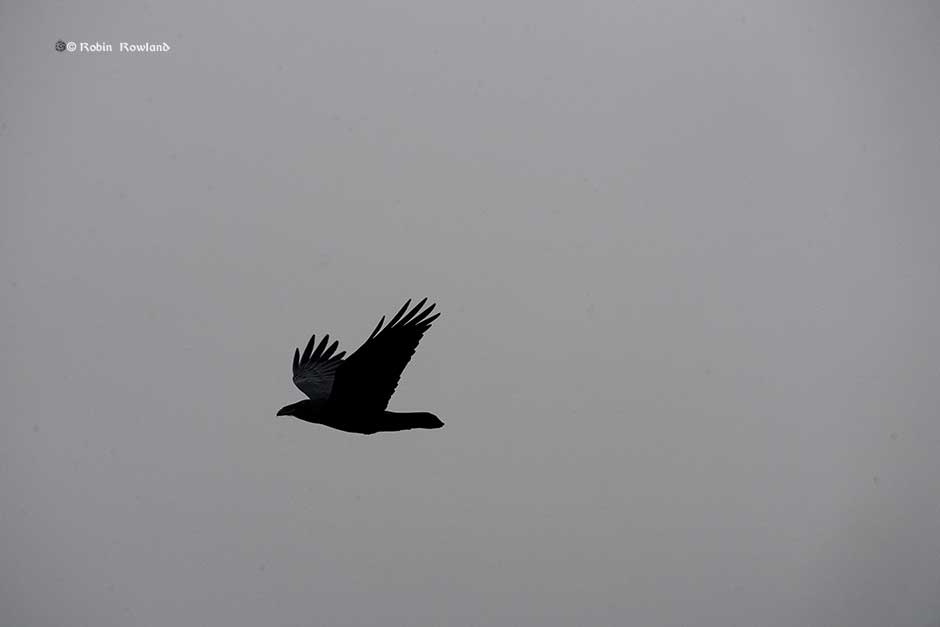 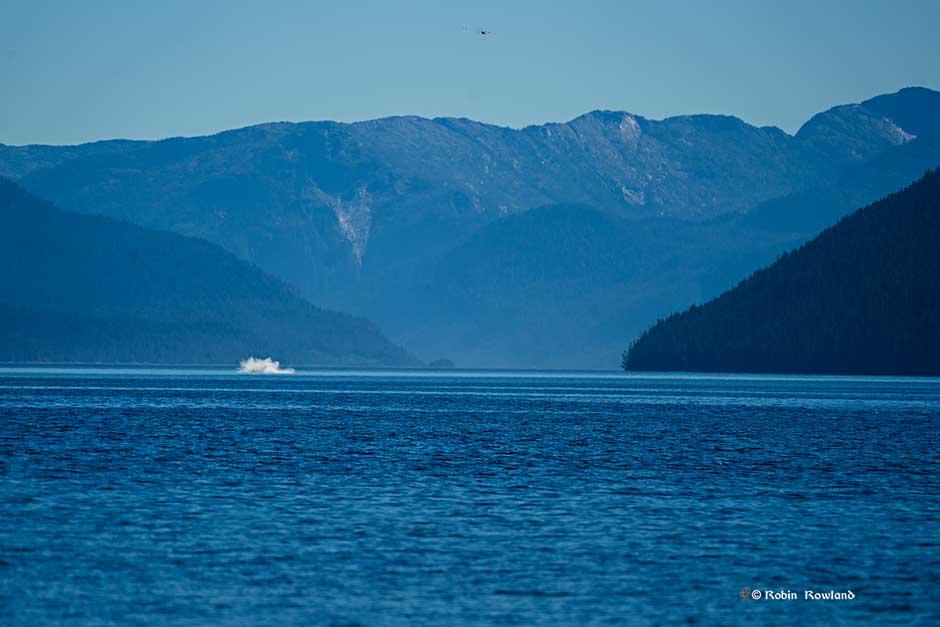 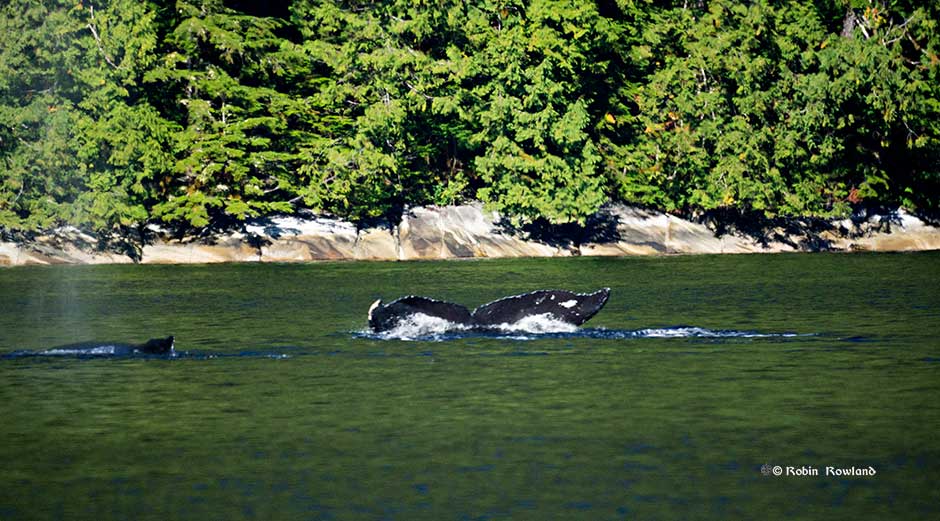 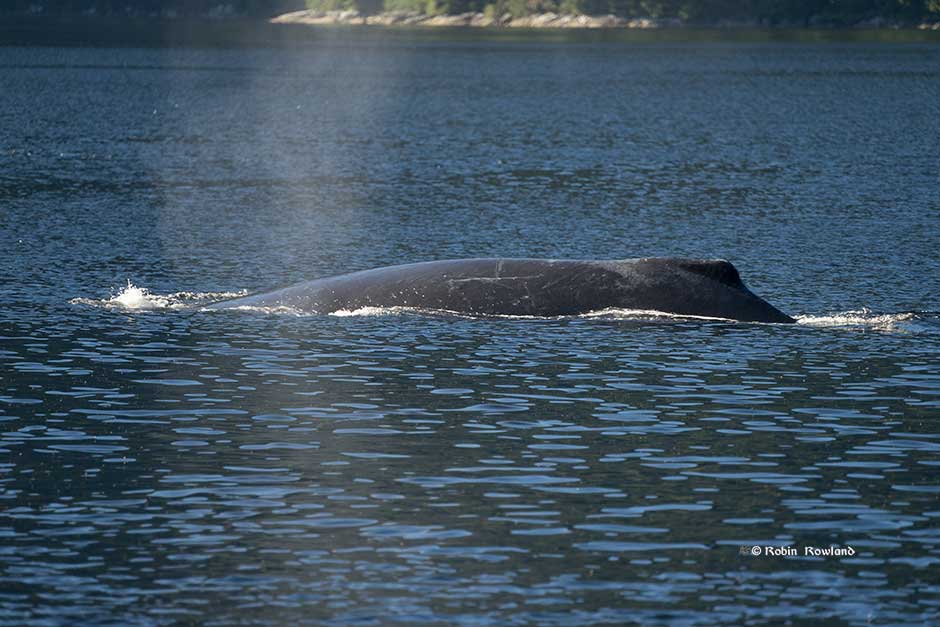 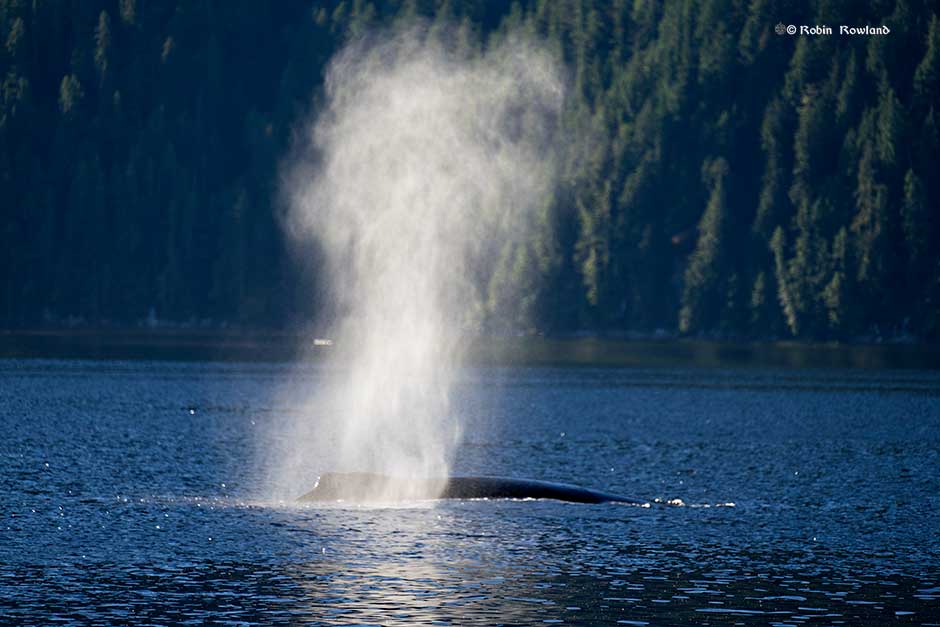 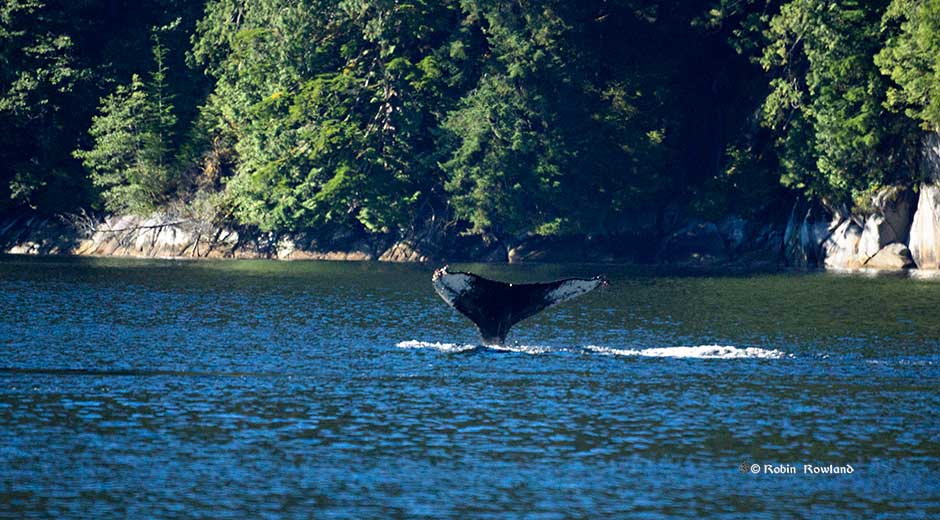 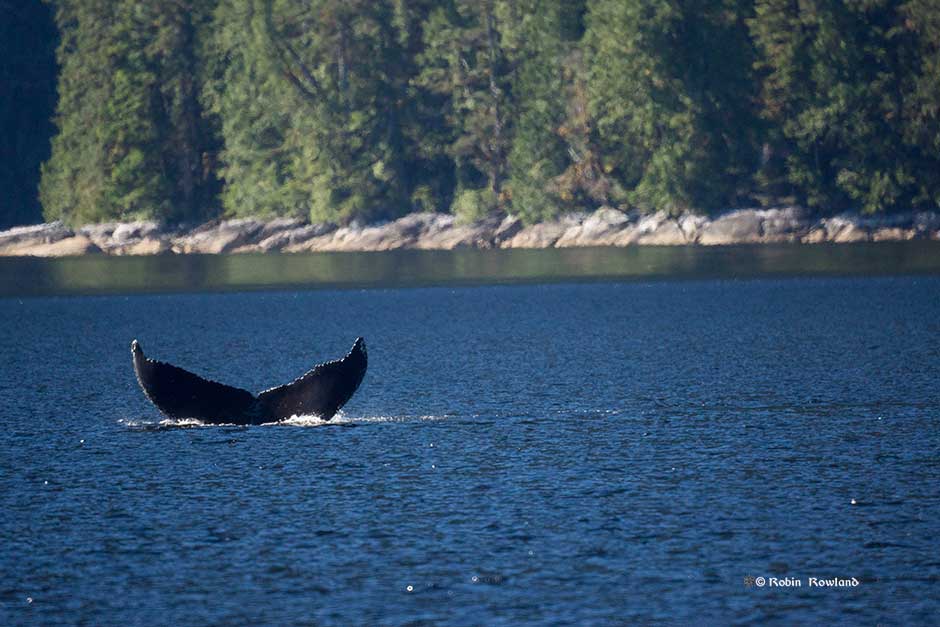 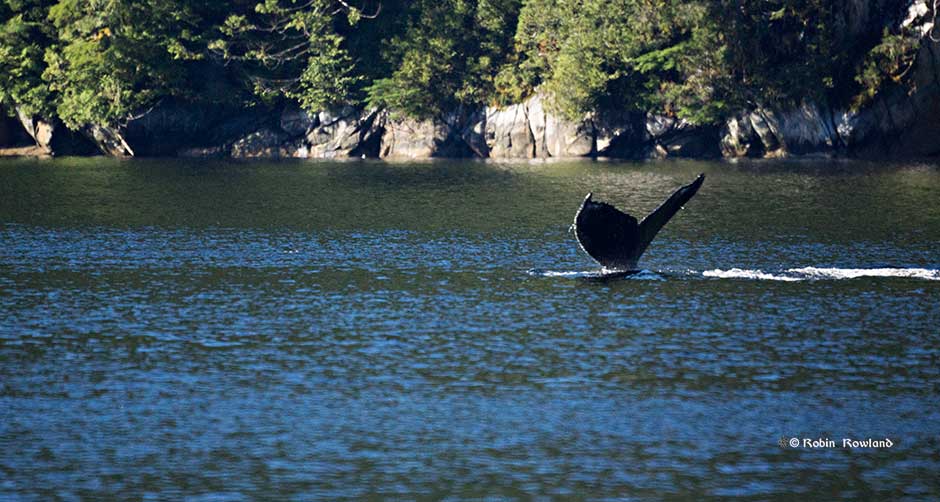 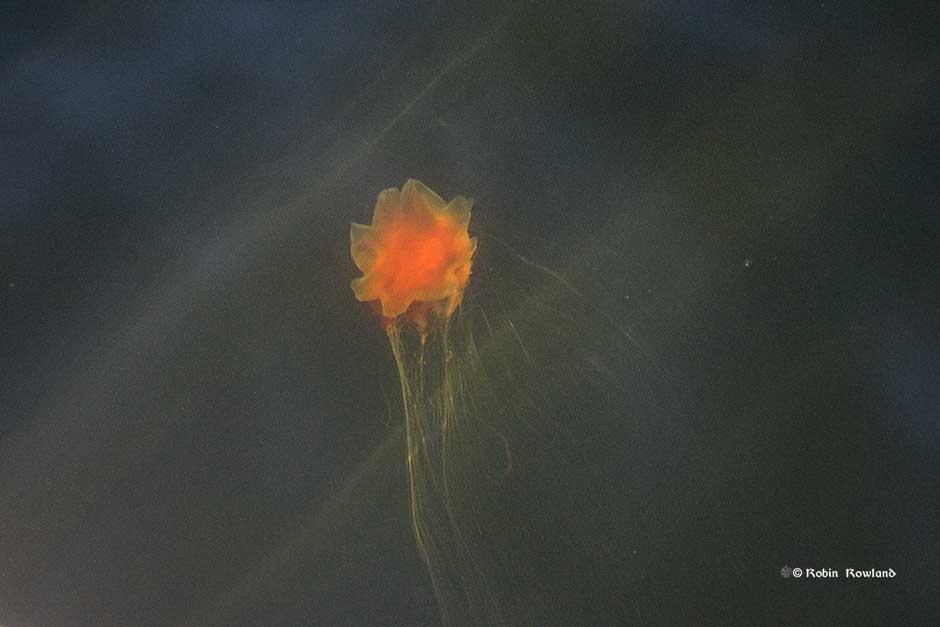 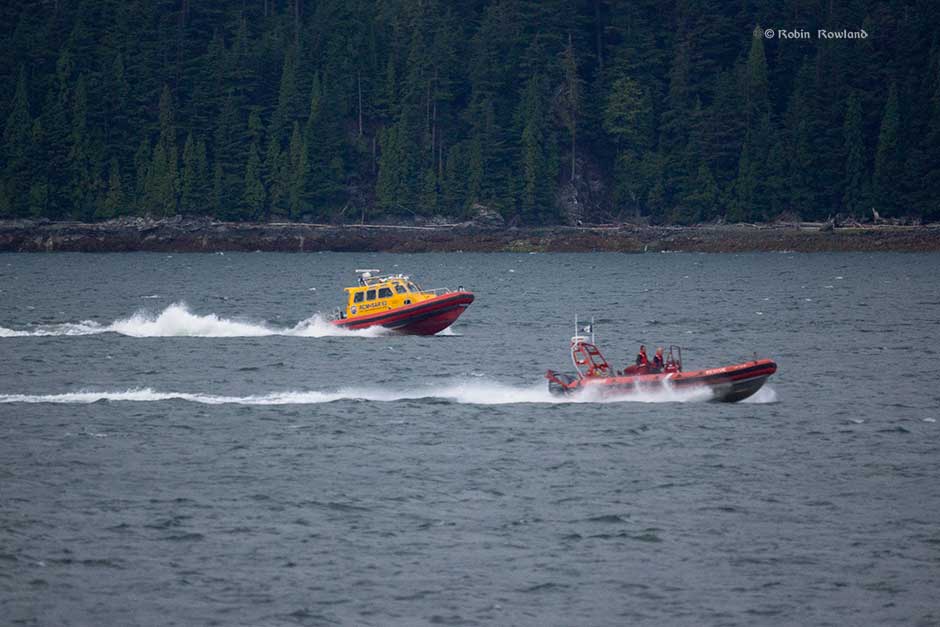 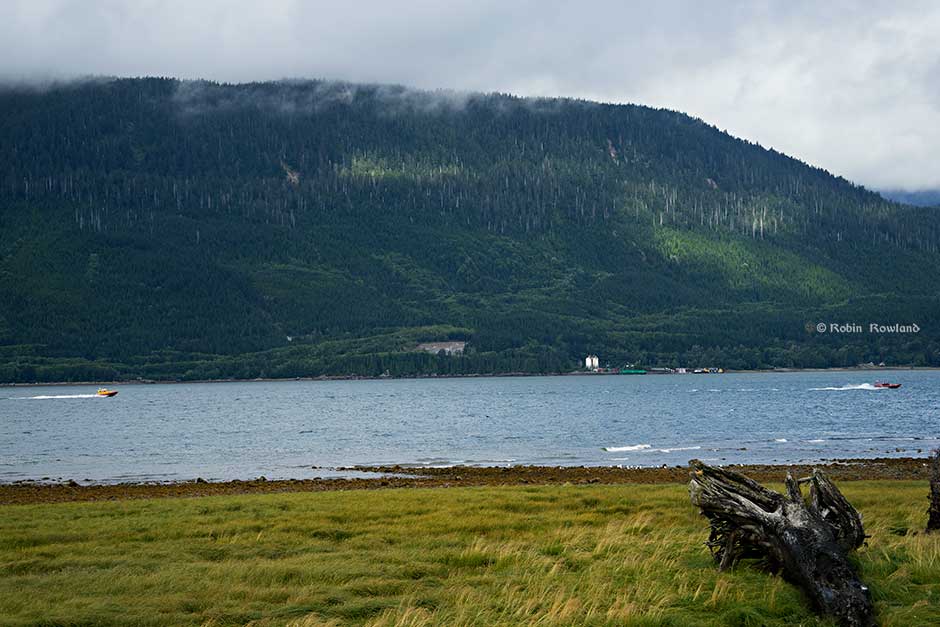 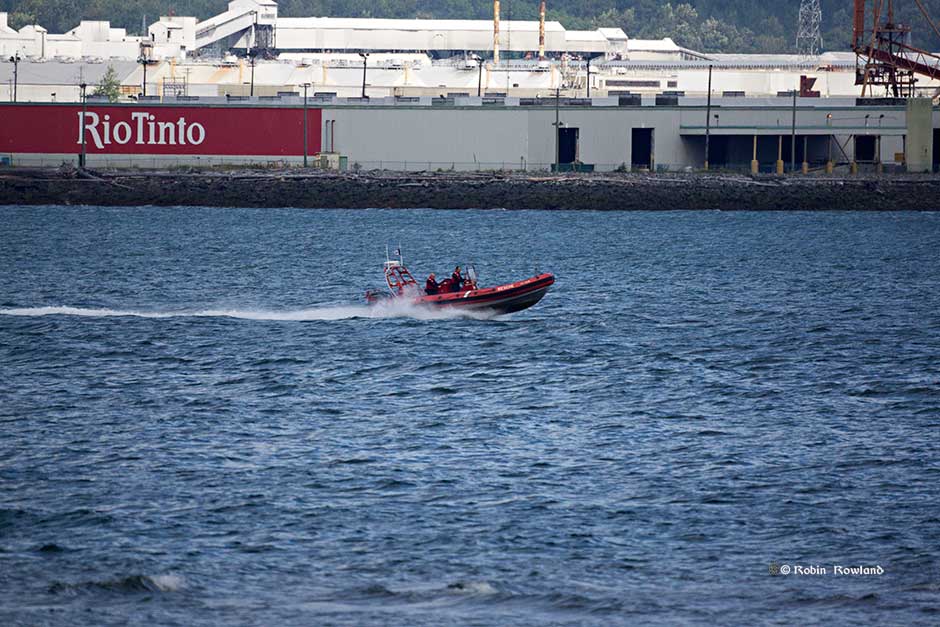 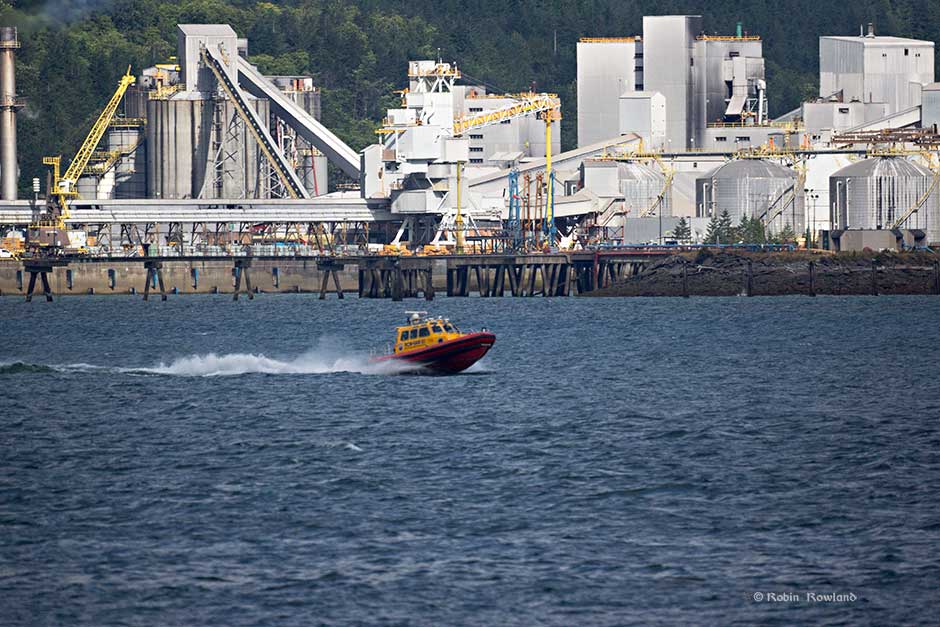 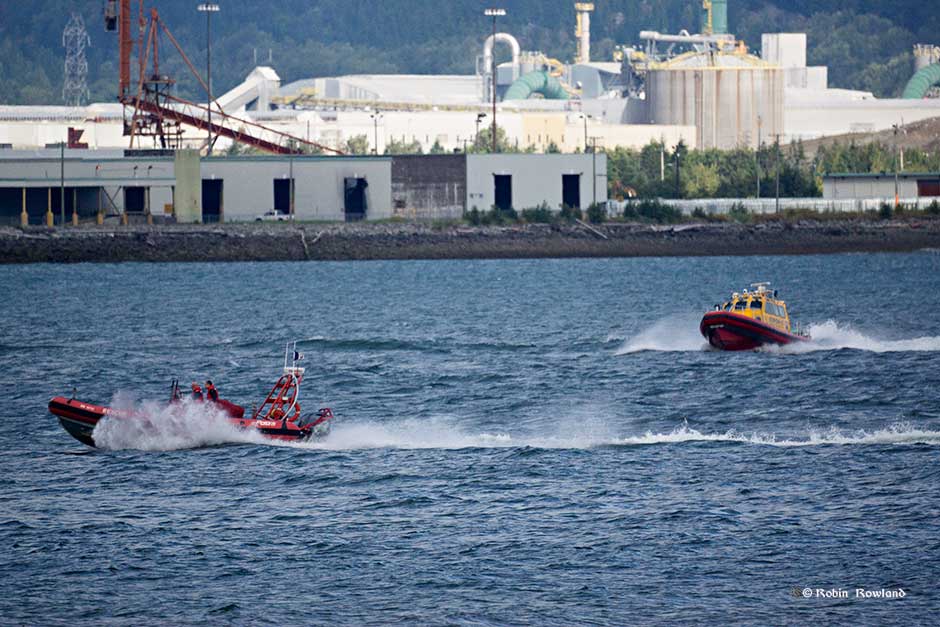 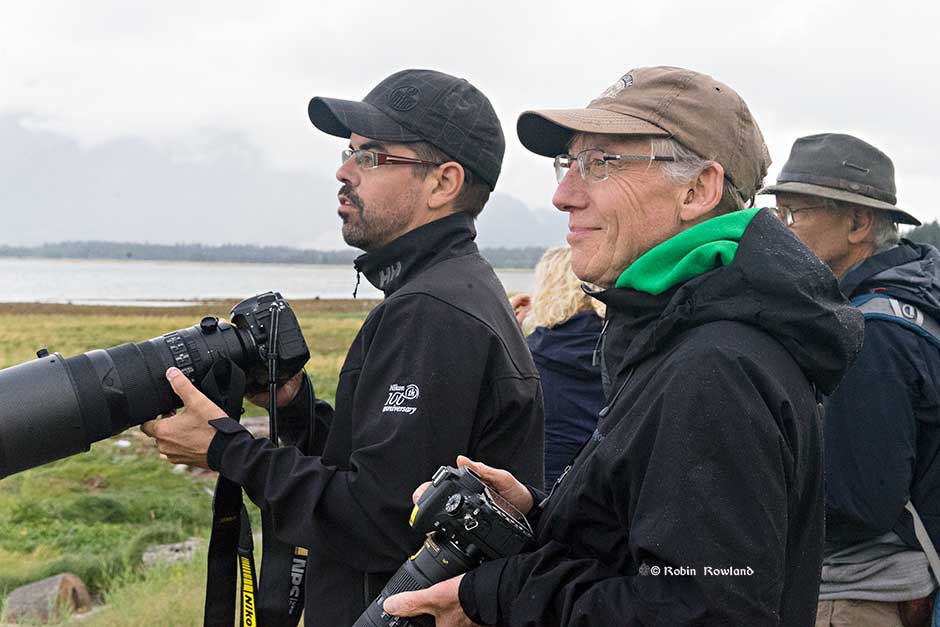 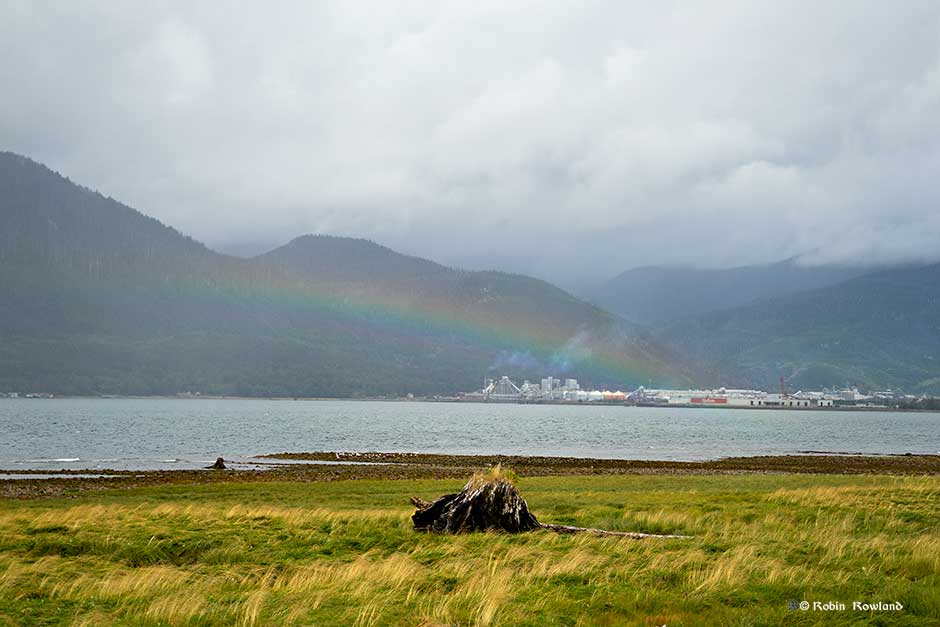 A Merlin flies along the Kitamaat Village waterfront 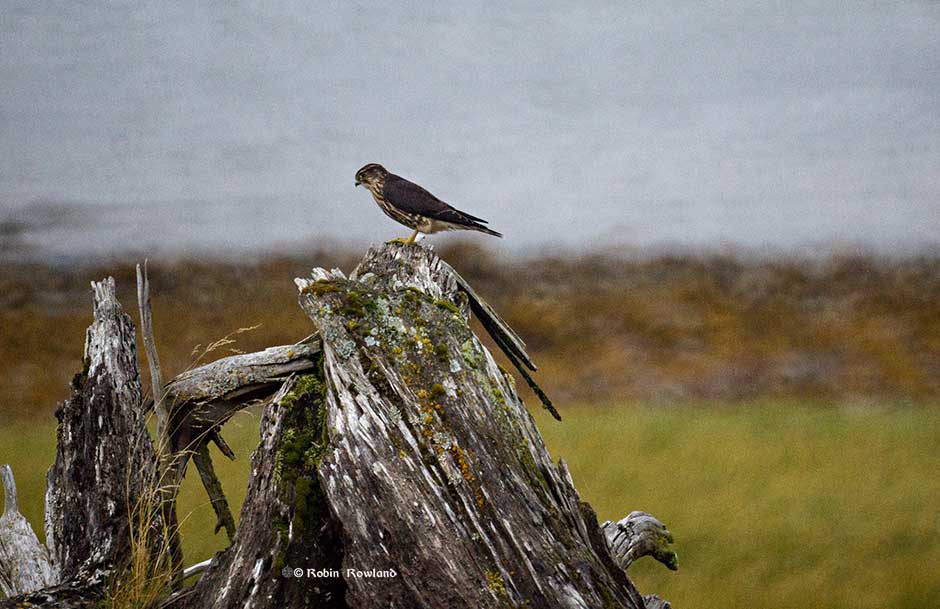 Camera is a Sony Alpha 77 with the Minolta 500mm f8 mirror lens, which is light weight, which easily makes up for the lack of flexiblity that might come with a much heavier standard telephoto zoom or prime lens that have more adjustments. 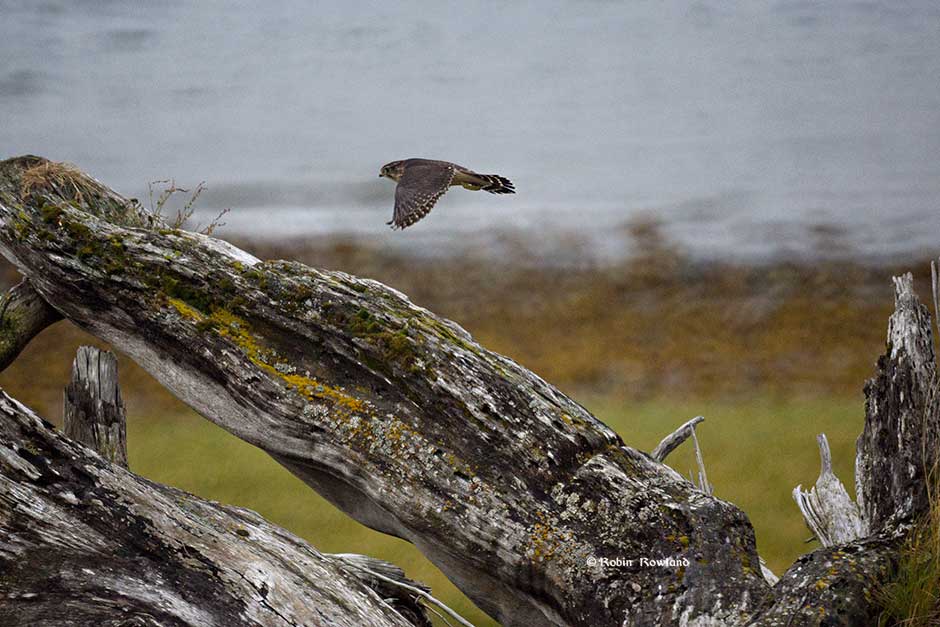 The merlin takes off (Robin Rowland) 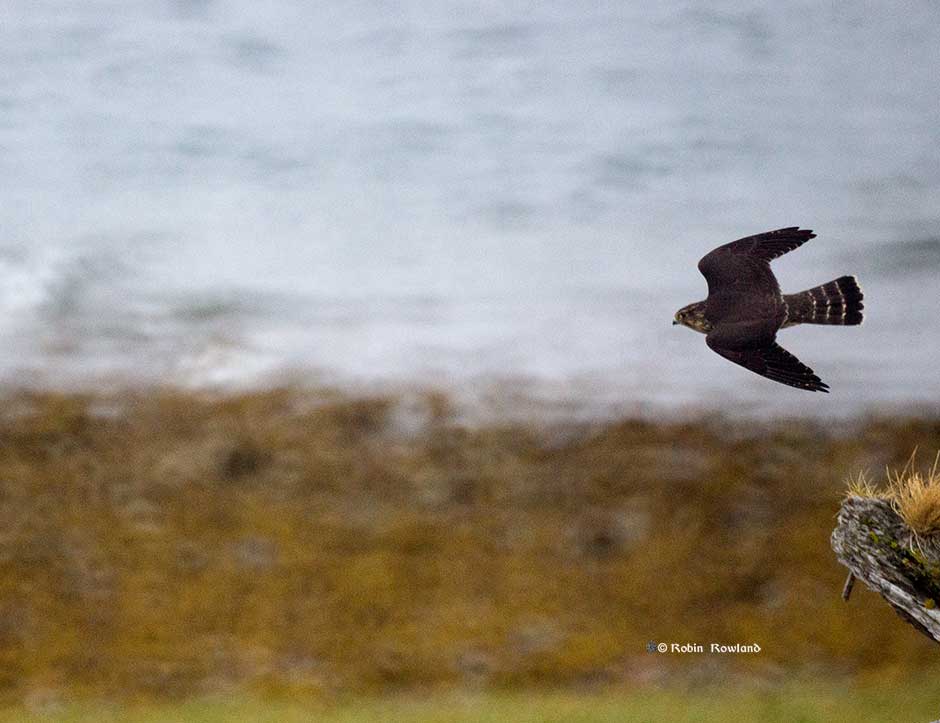 About 10 minutes earlier, a squirrel scampered along the driftwood log.  Lucky the squirrel didn’t stick around. 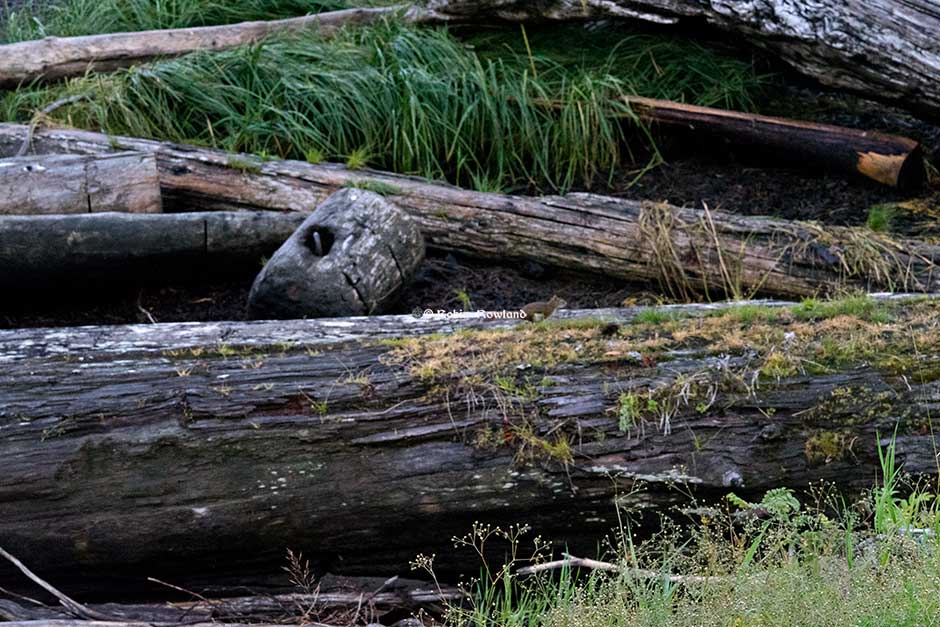 That shot was taken with my Sony Alpha 7II with the Sony 70 to 300mm G lens, at 91mm. The little fellow came up so fast, I didn’t have time to extend the zoom. 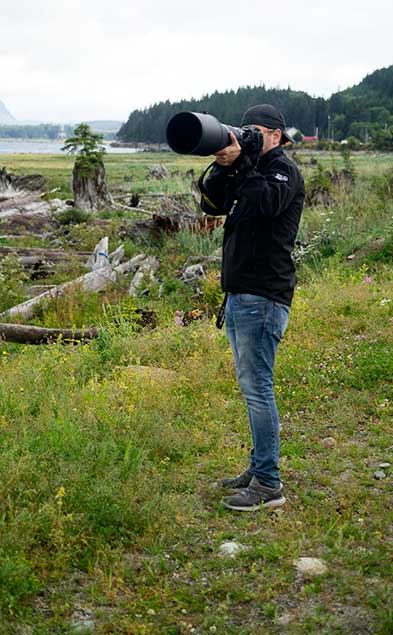 Jay Gough, the Nikon representative who was a speaker at North West Photo Fest, put together a Nikon D500, 400mm f/2.8FL and TC-20III (teleconverter) to get a similar shot during the photo walk.