Archive For The “Fantasy” Category

On a bright fall afternoon walking along Lahakas Boulevard in Kitimat, I came across a stretch of green, with all different kinds of mushrooms in just a few metres of ground. This group of mushrooms sort of reminded me perhaps of a house on an alien world. 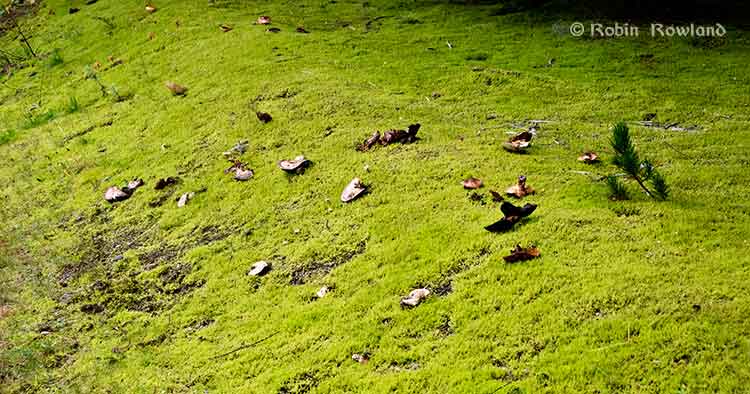 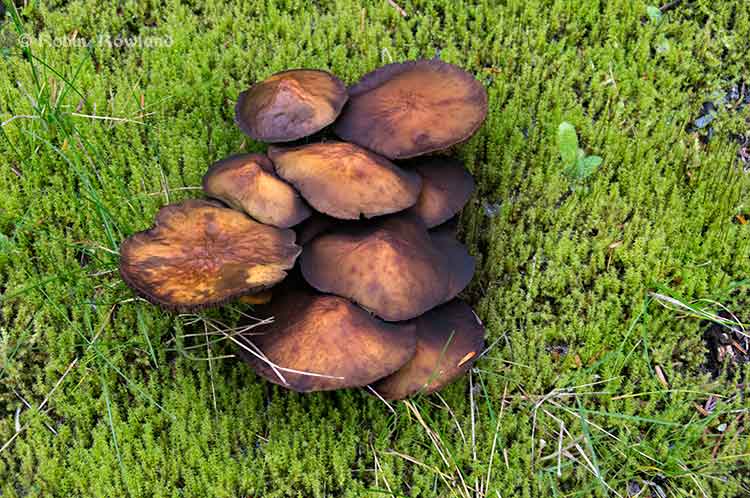 The same group of mushrooms viewed from above. 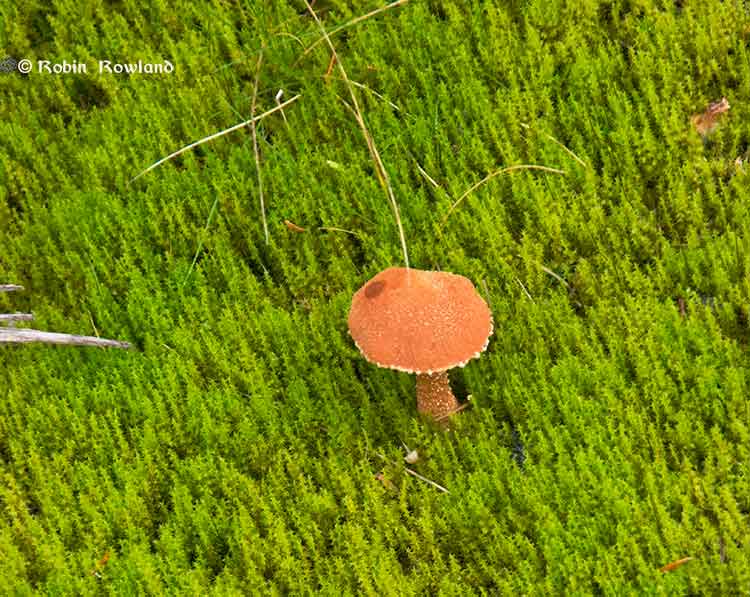 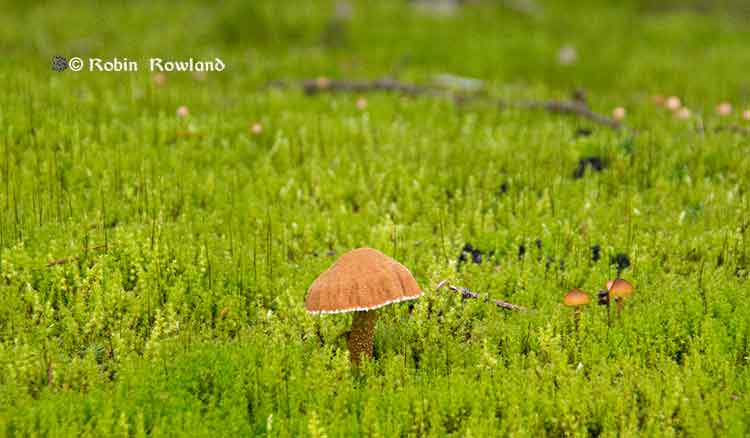 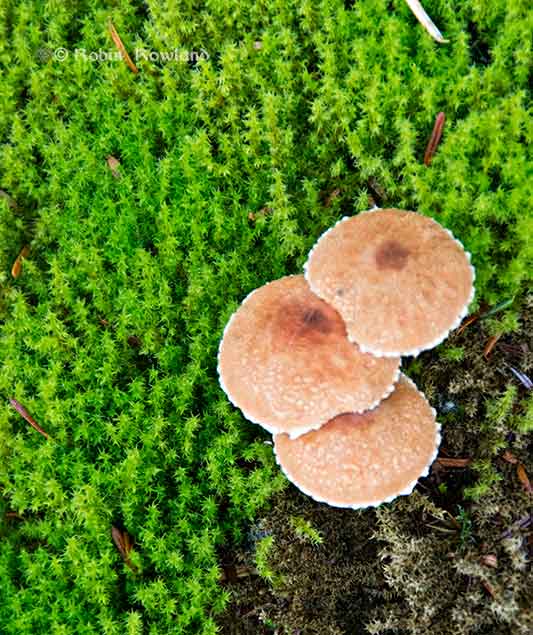 These two made me think of a couple of flying saucers that had just landed on Earth. 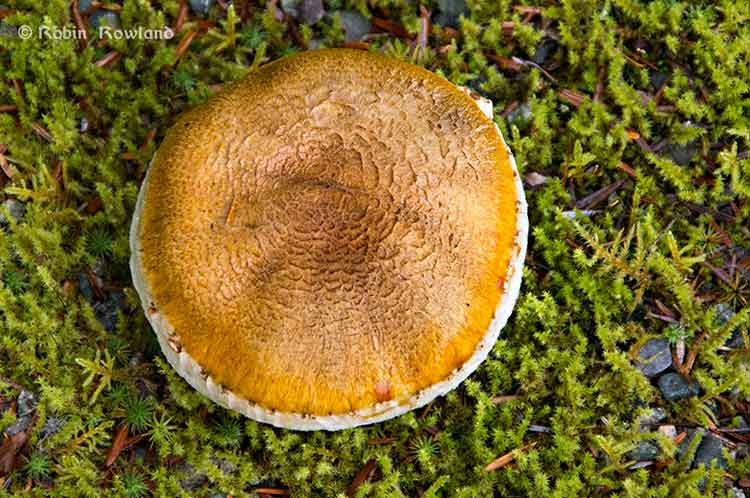 A view of the top of one of the “saucer” mushrooms.

A mushroom with a white spot on it.