Archive For The “rain” Category 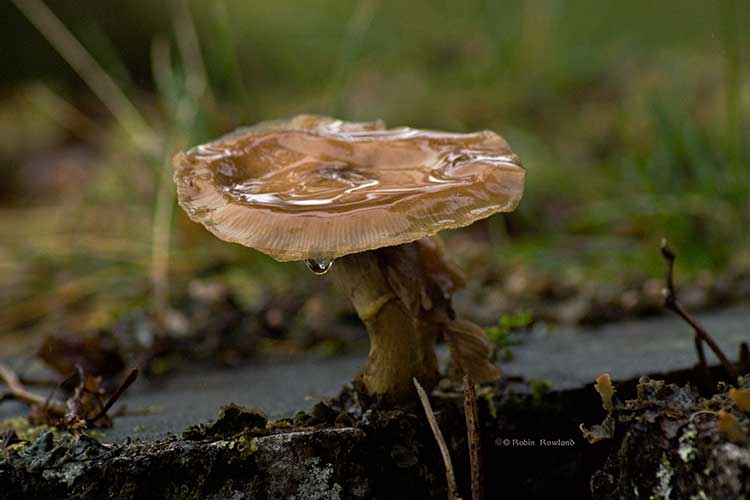 Driving back to Kitimat from Prince Rupert on the afternoon of September 29, 2014, I stopped, as I often do, at the Basalt Creek rest area. Took a few shots of the Skeena and the railway tracks for a story I was working on about pipelines along the river. Then out of the corner of my eye I spotted some mushrooms growing on an old stump, catching the light filtered through the rain clouds. Remember those childhood tales of fairies perching on mushrooms, with these you can almost imagine there were fairies on those shiny edges just above the rain drop. (Robin Rowland photos) 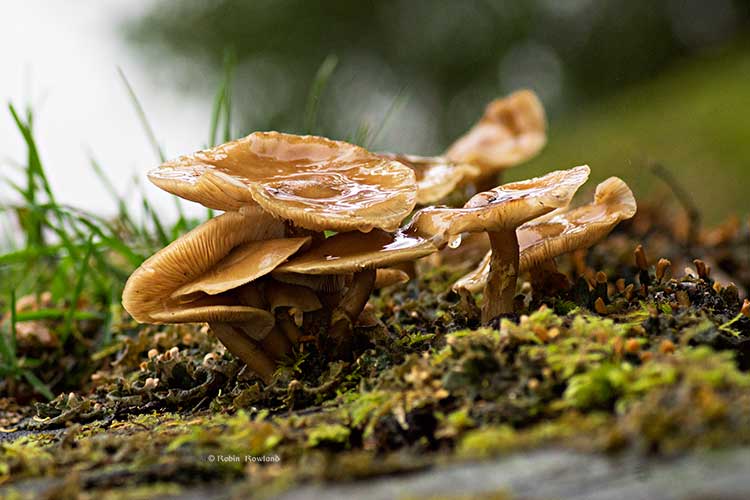 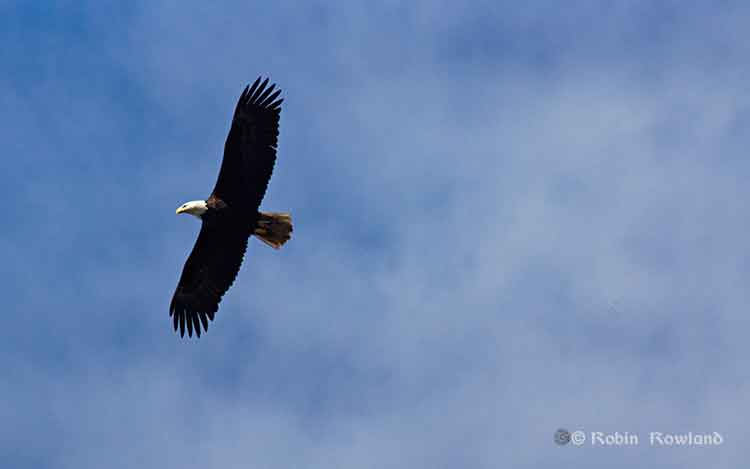 A bald eagle flies over the water at the east end of Kaien Island just before the Prince Rupert Port Edward turnoff, June 3, 2013. (Robin Rowland) 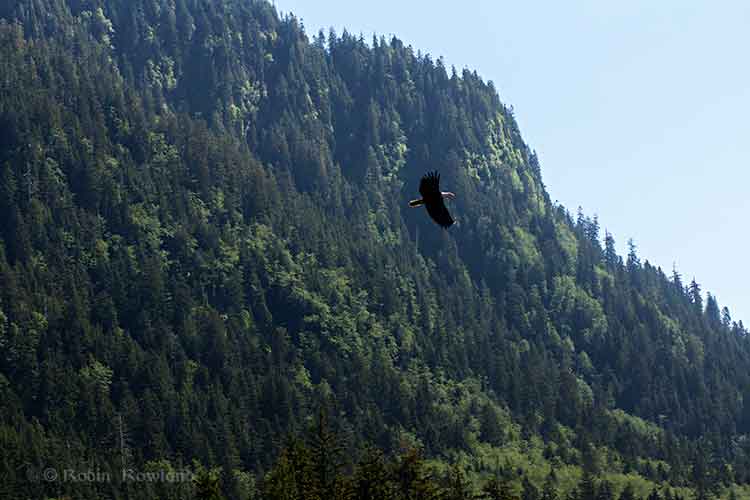 A bald eagle circles over the mountain on the mainland at the turnoff. (Robin Rowland)

An eagle skims the ocean, hunting for prey. (Robin Rowland) 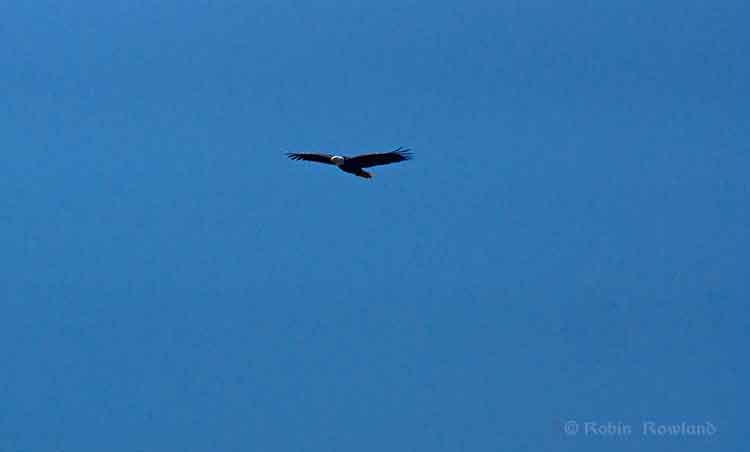 There were actually a pair of bald eagles that day, so here’s one high up on the thermals (Robin Rowland) 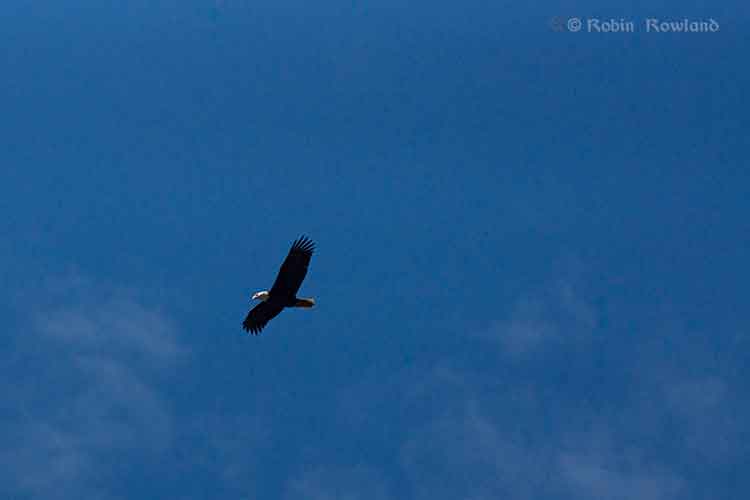 And another shot of the same eagle (Robin Rowland) 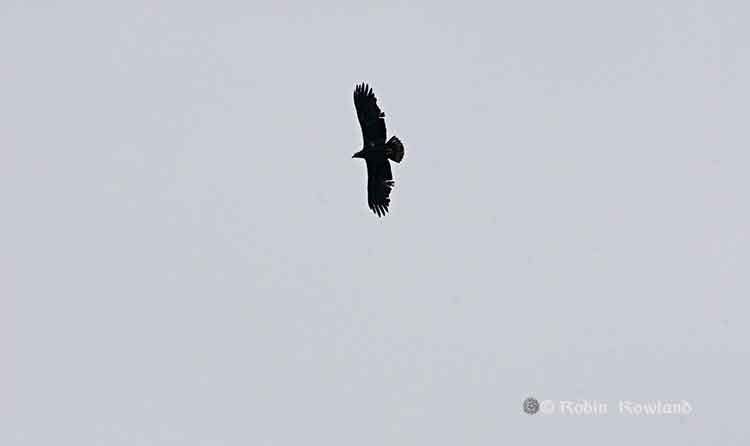 And on June 21, a cloudy, rainy day in Kitimat, a bald eagle appears a silhouette against the clouds.