Archive For The “service” Category 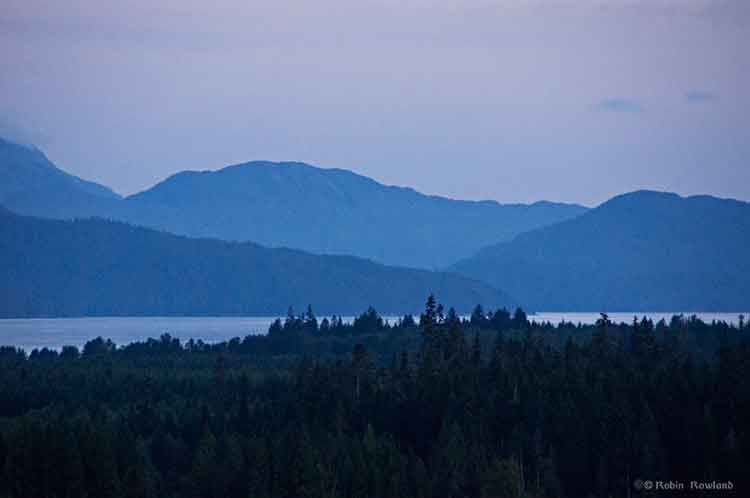 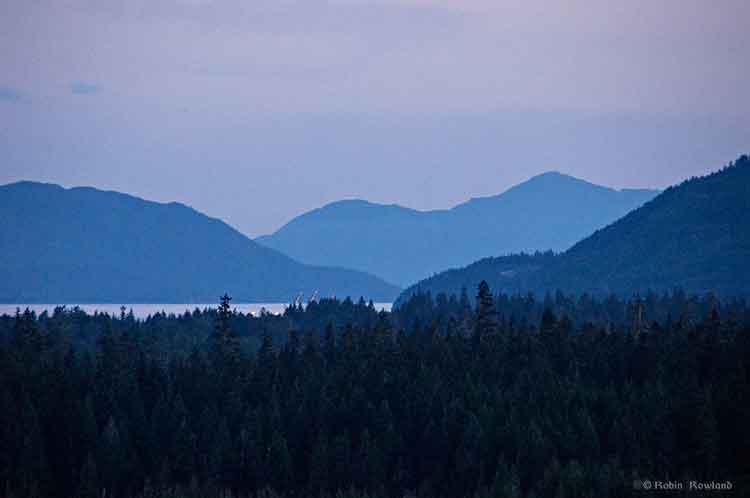 Rev. Larry Scott, of the United Church of Canada in Kitimat and chaplain of the Royal Canadian Legion Branch stands at attention with the colour party during the playing of The Last Post, at the conclusion of  the headstone rededication ceremony for Australian navy veteran John Miniken at Kitimat cemetery, June 25, 2011. (Robin Rowland)

Able Seaman John L. Miniken was, like my late father, taken prisoner by the Japanese during the Second World War. We never knew John Miniken, or even knew his story, he came from Australia and settled in Kitimat, and unfortunately died in an industrial in accident in 1956, a year before my family arrived.

John Lloyd Miniken was originally from Western Australia and joined the Royal Australian Naval Reserve before the Second World War. When war began he was first posted to HMAS Manoora and then transferred to HMAS Perth in  November 1941.
The Perth, along with the cruiser USS Houston and other vessels and first fought a fierce naval battle with the Japanese  the Java Sea, then the Perth and Houston alone  encountered a Japanese battle fleet in the Sunda Strait between Indonesia and Java on the night of Feb. 28 into the morning of March 1, 1942. Both ships were sunk.
Miniken, then 22, wounded by shrapnel and with a shattered ankle, was one of the survivors who made it to shore.
Unlike many of the naval prisoners, Miniken was not sent from Java and Sumatra  to Singapore and then on to the notorious Burma Thailand Railway.  He remained in the Pakan Buroe POW camp in Sumatra for the remainder of the war.
Theodore Metz of the Kitimat Royal Canadian Legion carries
the Australian flag during the ceremony. (Robin Rowland)
After the war Miniken briefly attended the University of Western Australia, then traveled first to England, then to Canada, where he married in Alert Bay in 1953. In 1954, he arrived in Kitimat and got a job with the Alcan aluminum smelter. On May 22, 1956 he was killed in an accidental fire at the smelter’s carbon paste plant.
It was a time when the main townsite was still under construction.  The cemetery was also temporary.  By the time all the remains were moved to the town’s new cemetery in a wooded area on the edge of town, Miniken’s widow had left and so like some other gravesites, Miniken’s was marked with a plain concrete marker.
A couple of years ago, Miniken’s nephew, Peter White, also from Western Australia, who was eight when he last met his uncle and is now, at 70, a retired civil servant, began the task of tracking down Miniken’s lost story.
Eventually the trail led to Kitimat, where with the assistance of the Royal Canadian Legion Branch 250, and local researcher Gail Finn, White found out about his uncle’s story.
White then set out to make sure that his uncle’s grave had a proper headstone. So with the help of the HMAS Perth Association and the Kitimat legion, funds were raised for the headstone which would acknowledge Miniken’s naval service. Rio Tinto Alcan also agreed to help provide a bursary for a local high school student in Miniken’s memory.
It was a cool, overcast Saturday afternoon on June 25,  (but the threatening rain held off) as the Legion and Kitimat residents dedicated Miniken’s gravesite, 55 years after it was moved from the original site.
Members of the colour party during the singing of the Naval Hymn, left to right, Sergeant at Arms Jim Allaway, Chris Knight and Maxwell Cheynne.  (Robin Rowland)

Kelsea Carlson, centre, who graduated from Mount Elizabeth Secondary School on Friday, June 24, 2011, is the first winner of  the John Miniken bursary. With her, left, is Glinis White and right, Peter White. (Robin Rowland)

My book on the Burma Thailand Railway. A River Kwai Story The Sonkrai Tribunal.