Archive For The “United States” Category

Harvard Yard in the Boston blizzard of 2003 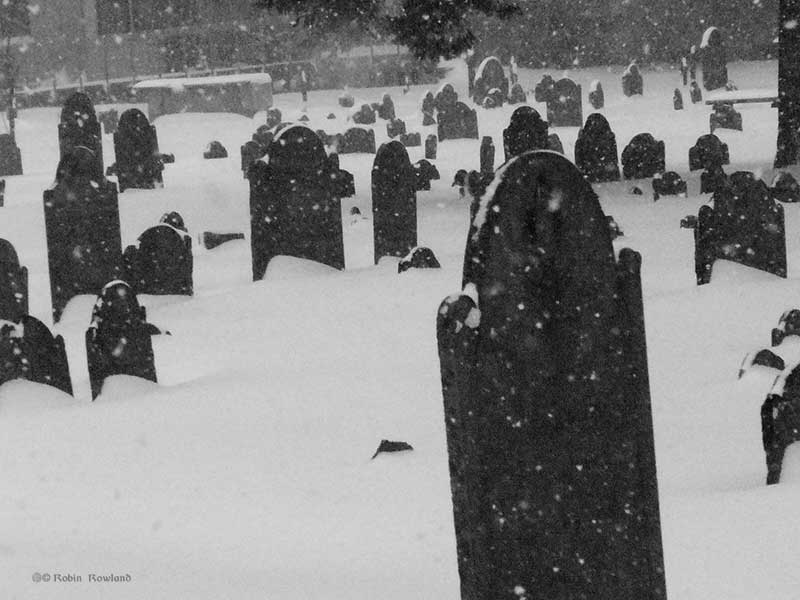 Boston, like Kitimat, is buried in snow.  I was in Boston, staying in Cambridge for a conference, when the region was hit by a blizzard in December, 2003.

According to the Boston Globe, the area has received 196 centimetres of snow so far this winter (77.3 inches).  Kitimat got about 180 centimetres  (70.80) inches during the storm between Thursday morning February 5 until the afternoon of Saturday February 7.

So here, from archives, are the images I took while stuck in that blizzard of 2003.  (Note: I am still working on the Kitimat blizzard photo gallery) 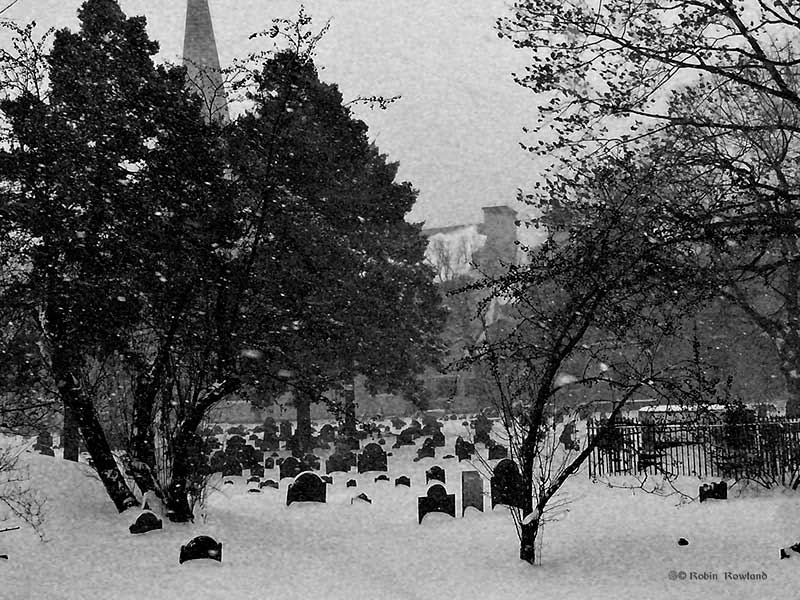 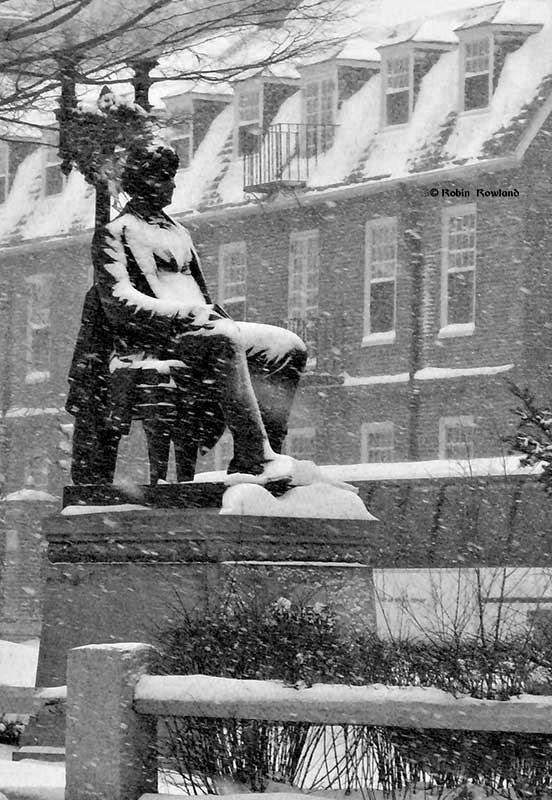 The statue of John Harvard in Cambridge, during the blizzard of Dec. 6, 2003. (Robin Rowland) 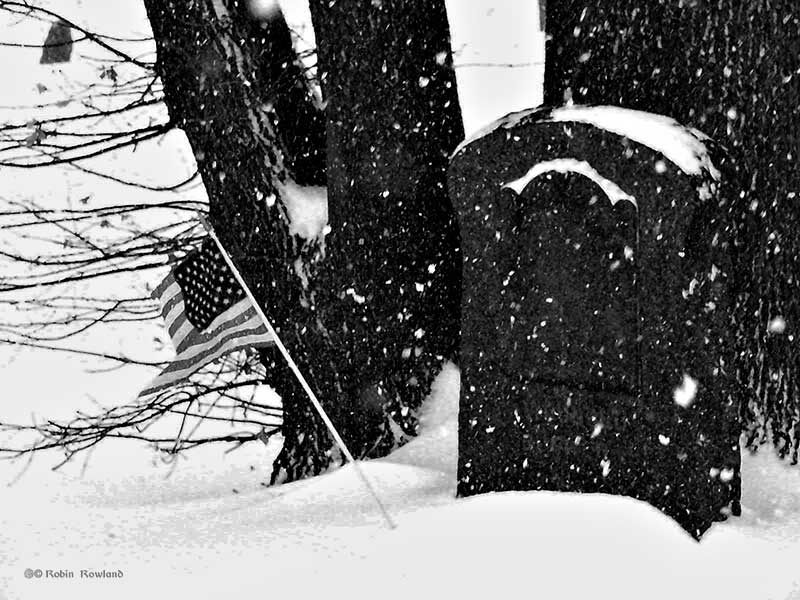 The US flag at a headstone on The Old Burial Ground, Harvard Square, Cambridge, Massachusetts during the blizzard on Dec.6, 2003 (Robin Rowland)