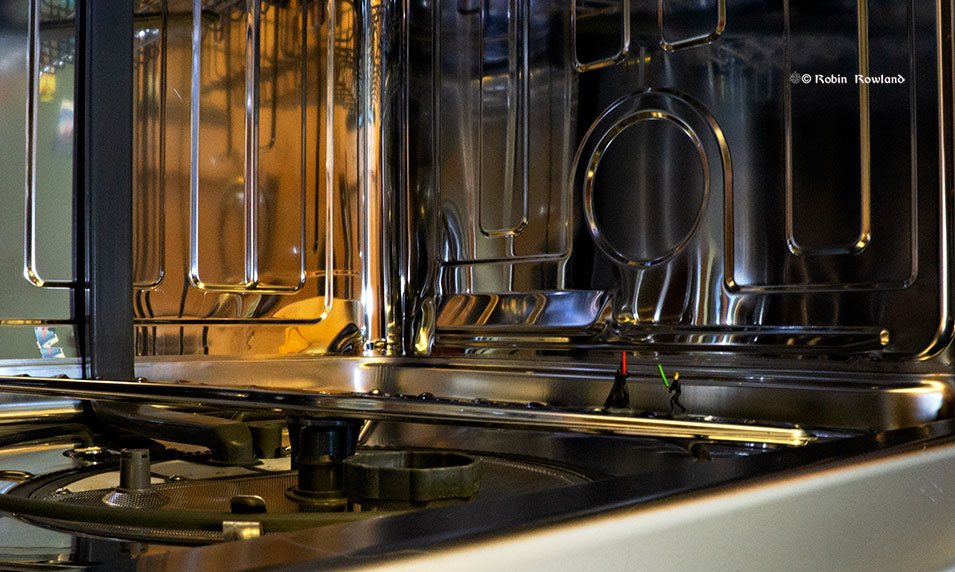 The #ourgreatindoors concept came about during the Covid-19 pandemic when outdoor photographers were stuck in their homes and recreated images of the outdoors by using anything they could find around the house. I decided to use the same concept using my Star Wars Micromachines figures.

The idea was featured on CBS News Sunday Morning. (video autoplays) based mainly on the work of photographer Erin Sullivan. As CBS’s Conor Knighton, reported: “When COVID-19 hit, all of travel photographer Erin Sullivan’s far-flung gigs dried up. So, the woman known as “Erin Outdoors” began recreating the great outdoors indoors, turning her Los Angeles apartment into imaginative landscapes made out of spaghetti, vegetables, sugar or tinfoil. Her Instagram photo series, #OurGreatIndoors, has inspired other homebound travel buffs to imagine vistas of their own in miniature.”

Here are my inspired photographs. 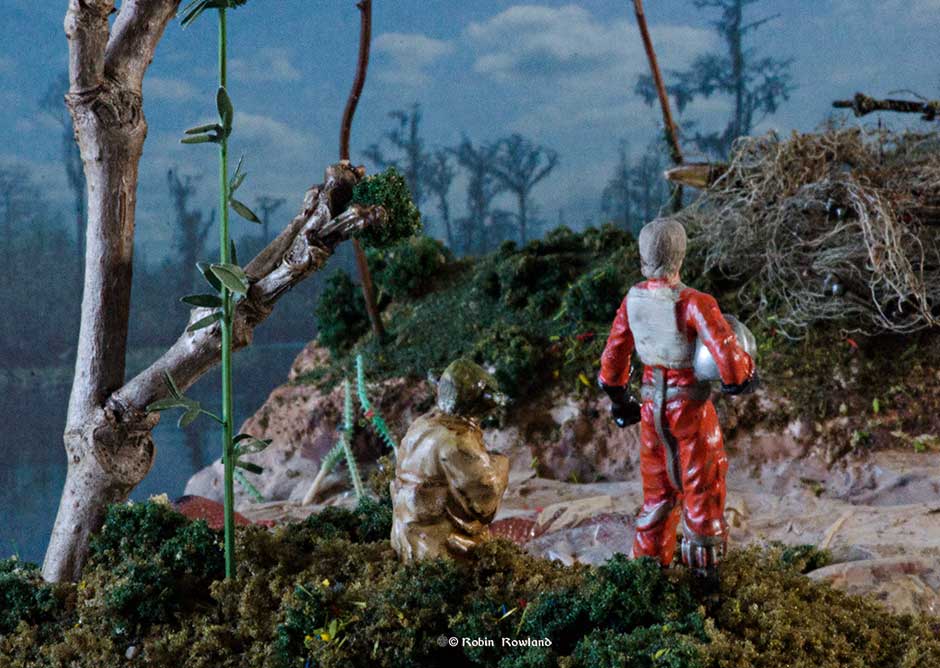 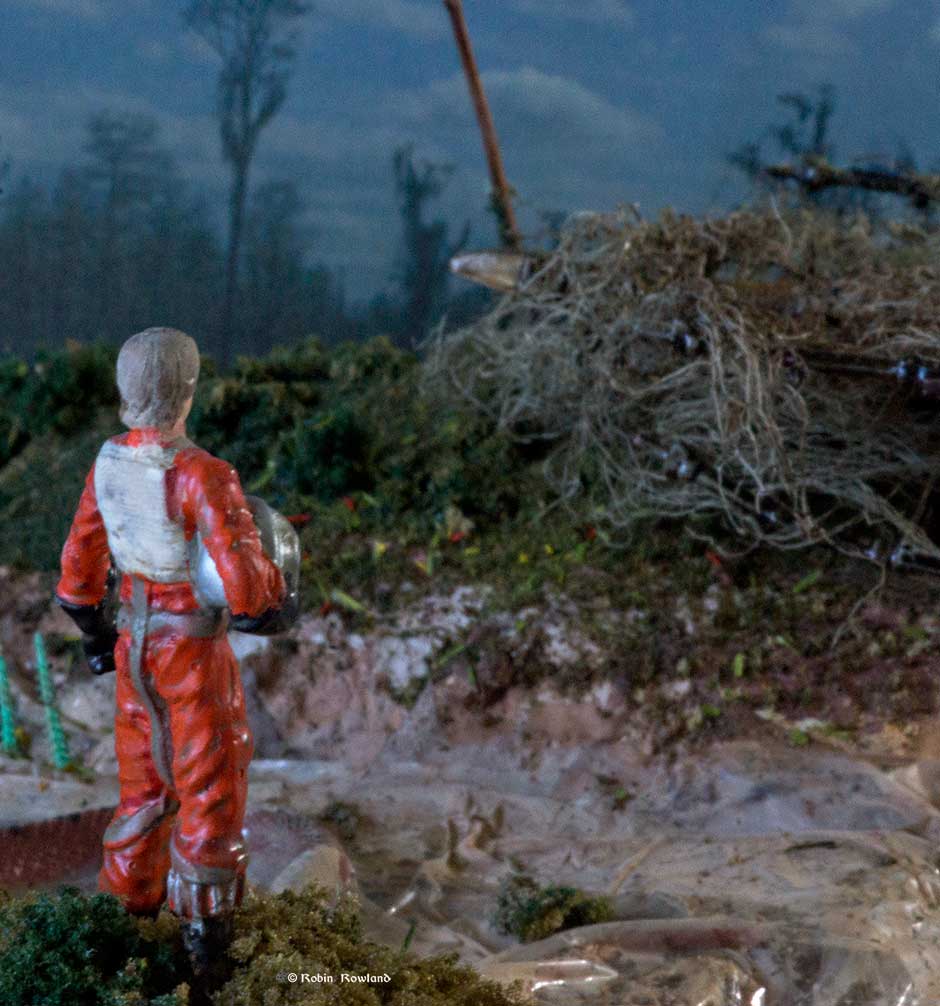 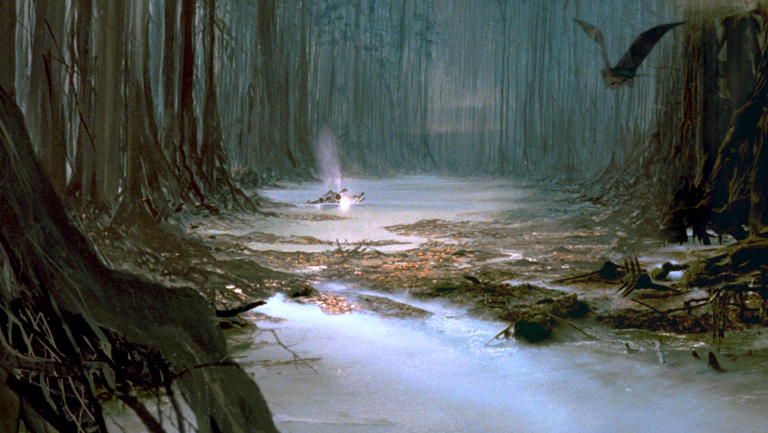 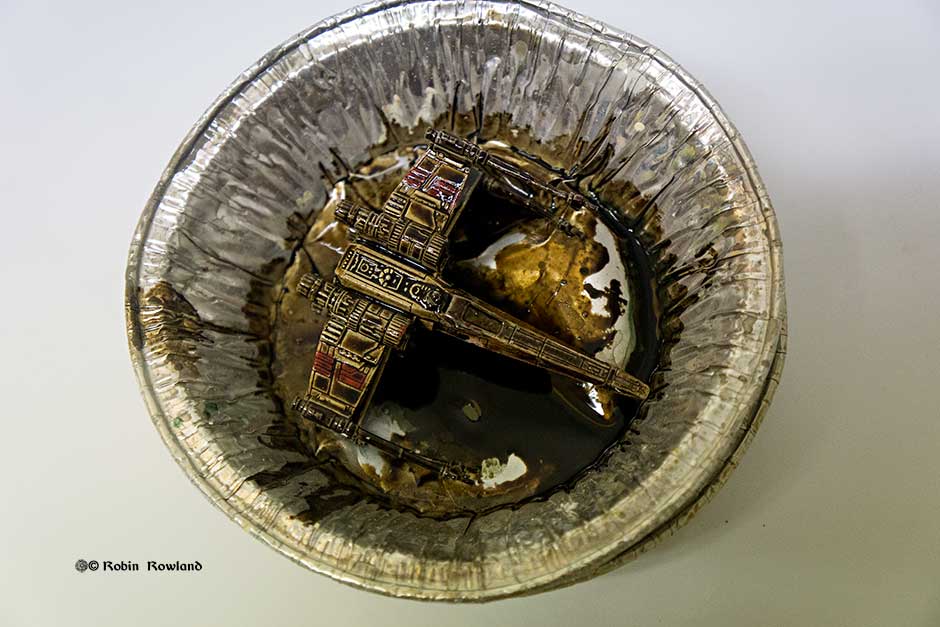 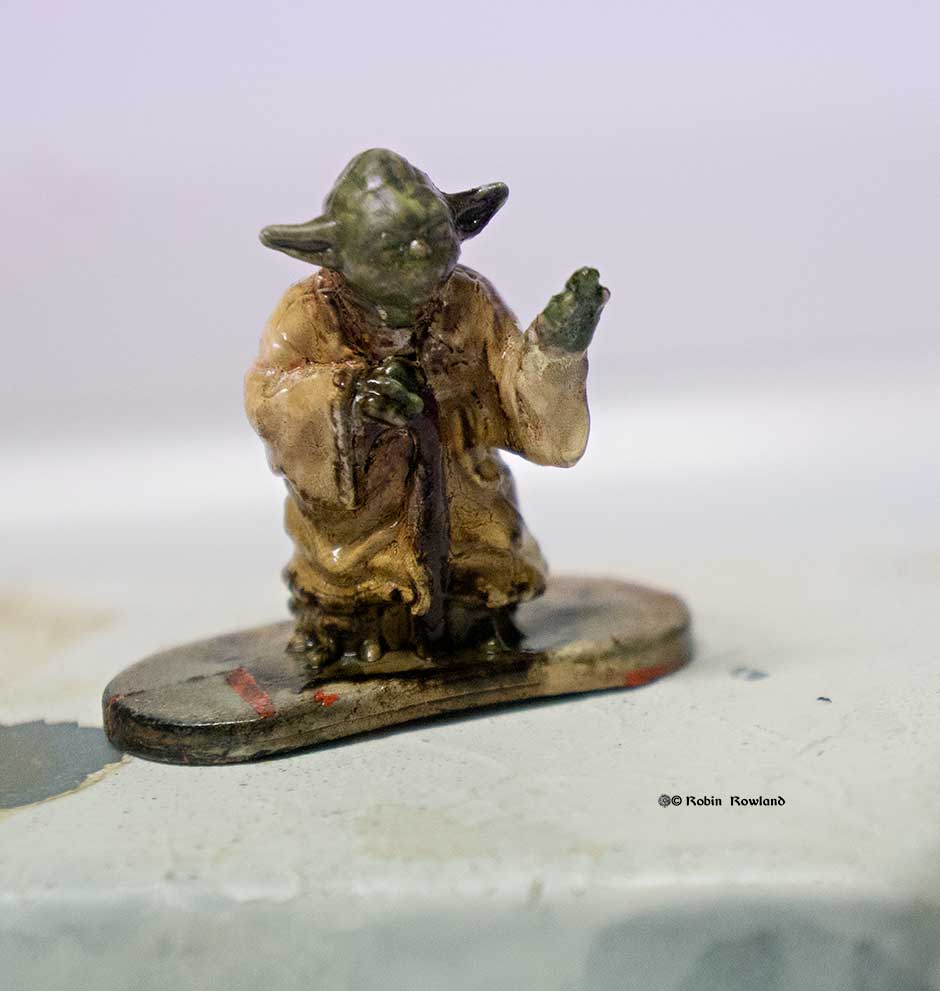 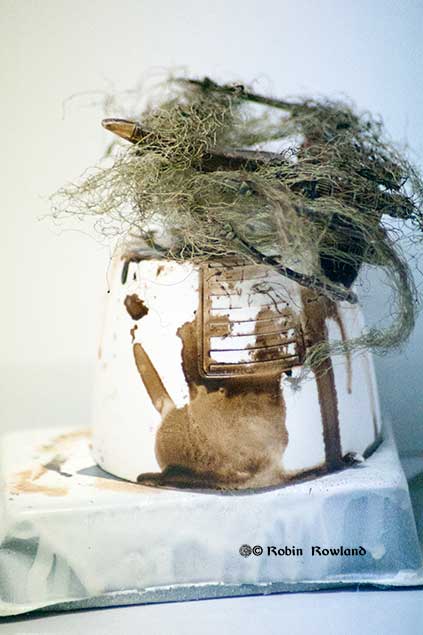 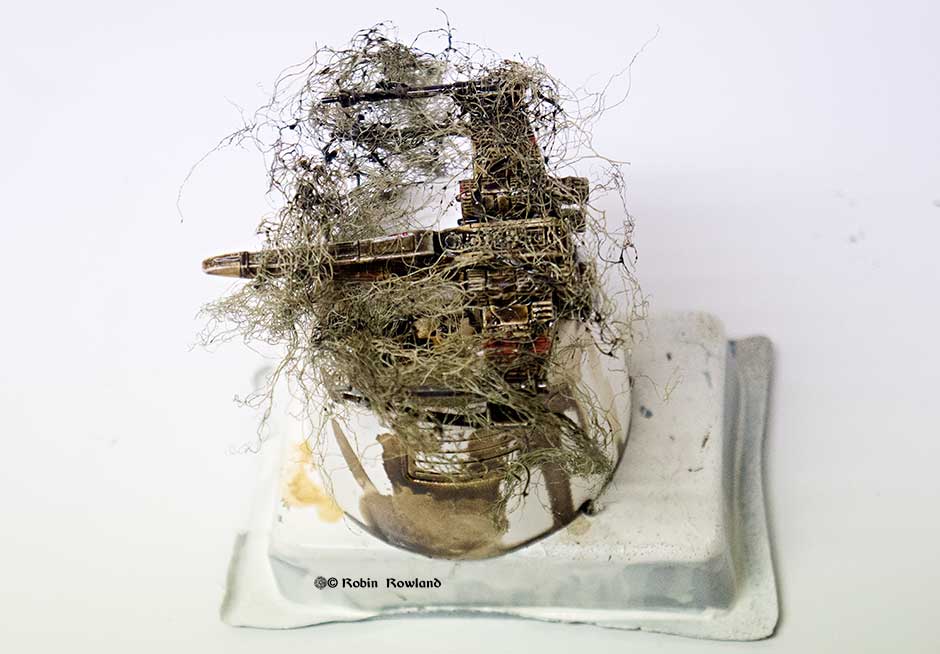 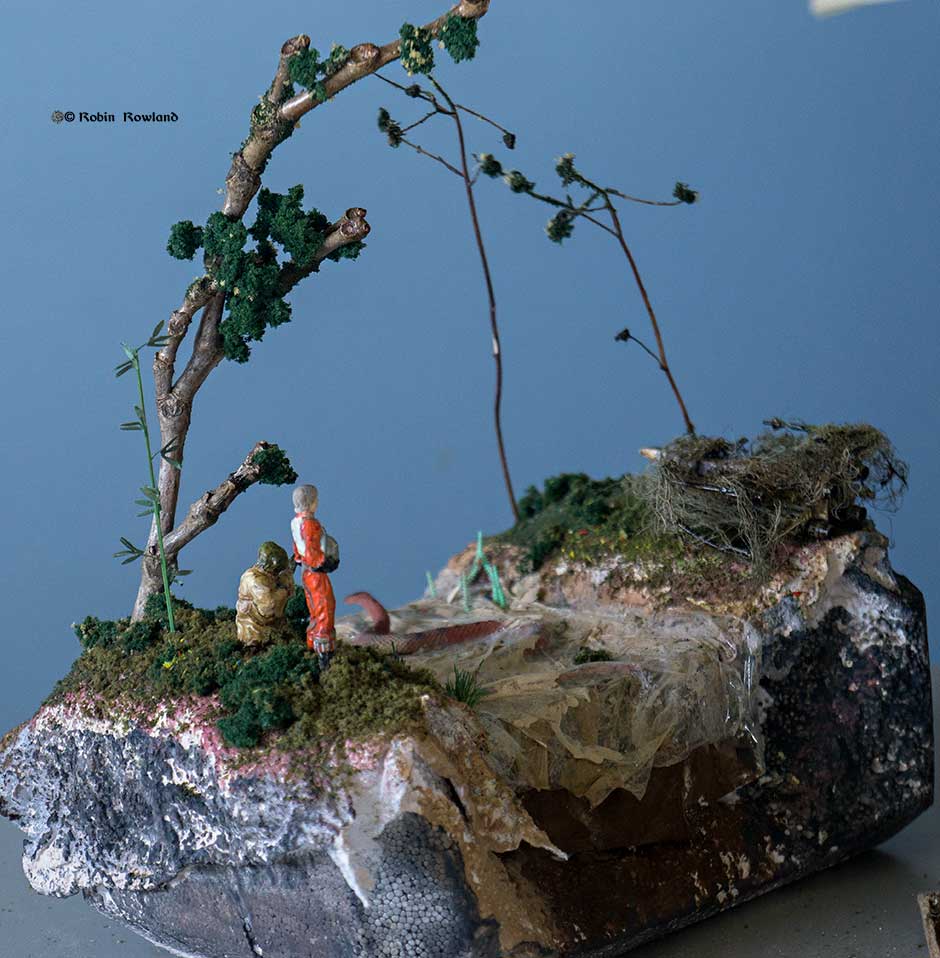 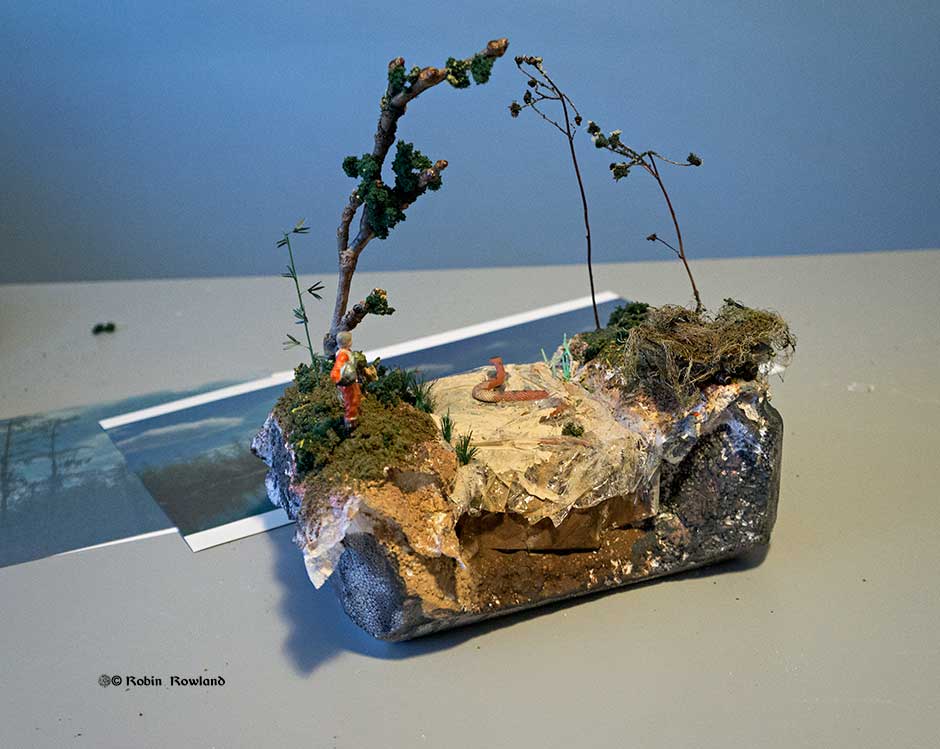 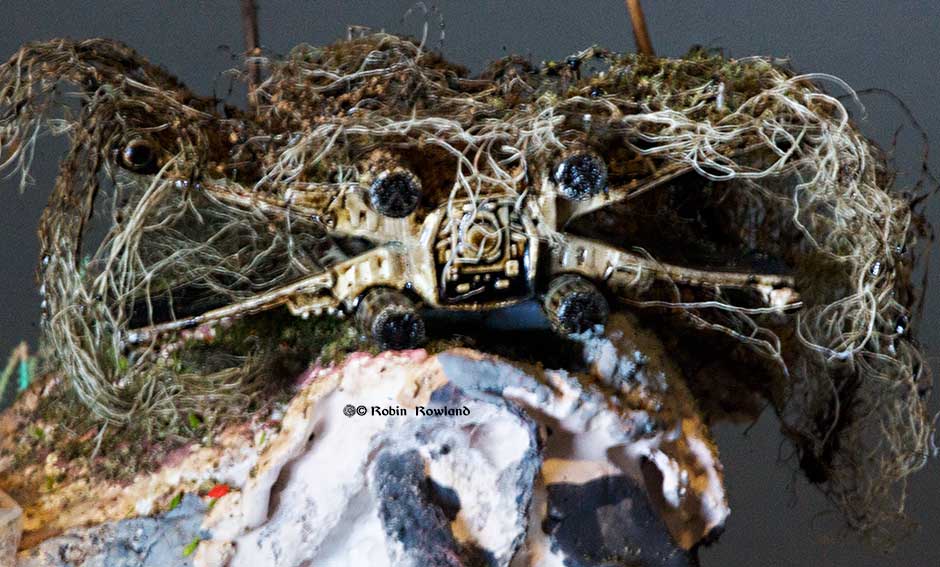