Archive For The “fall” Category 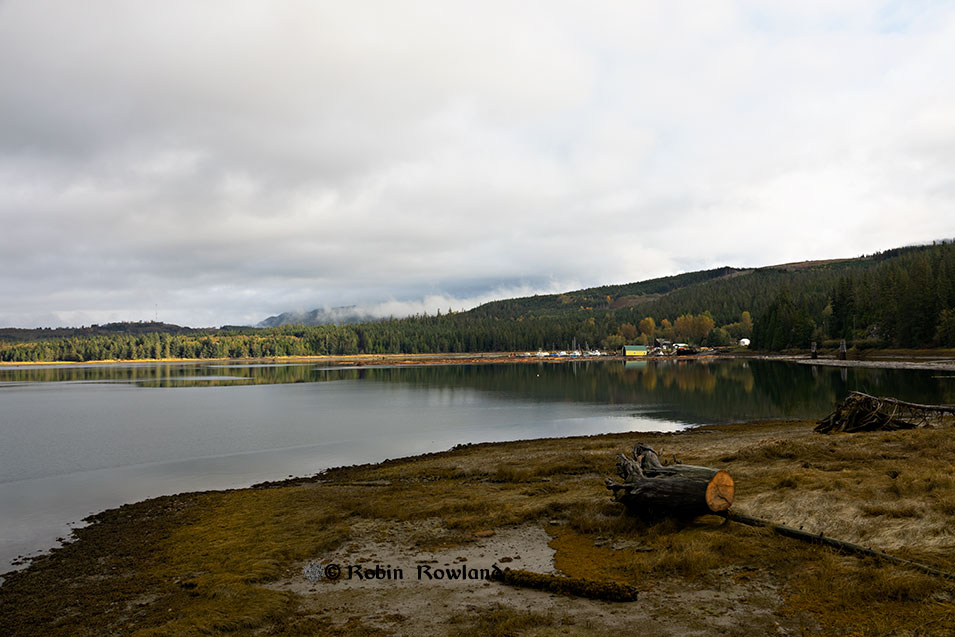 A raven, the rain and some berries 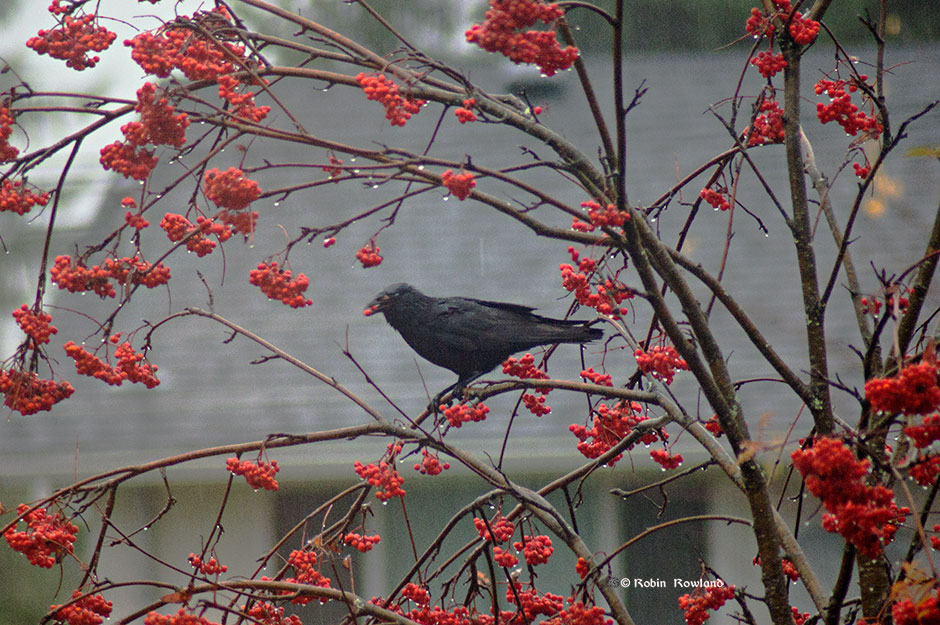 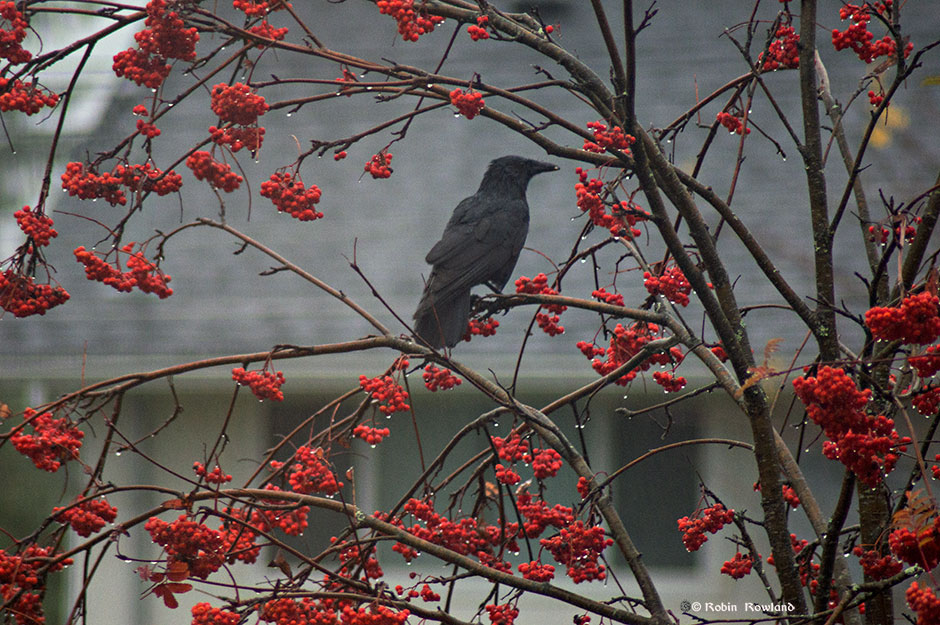 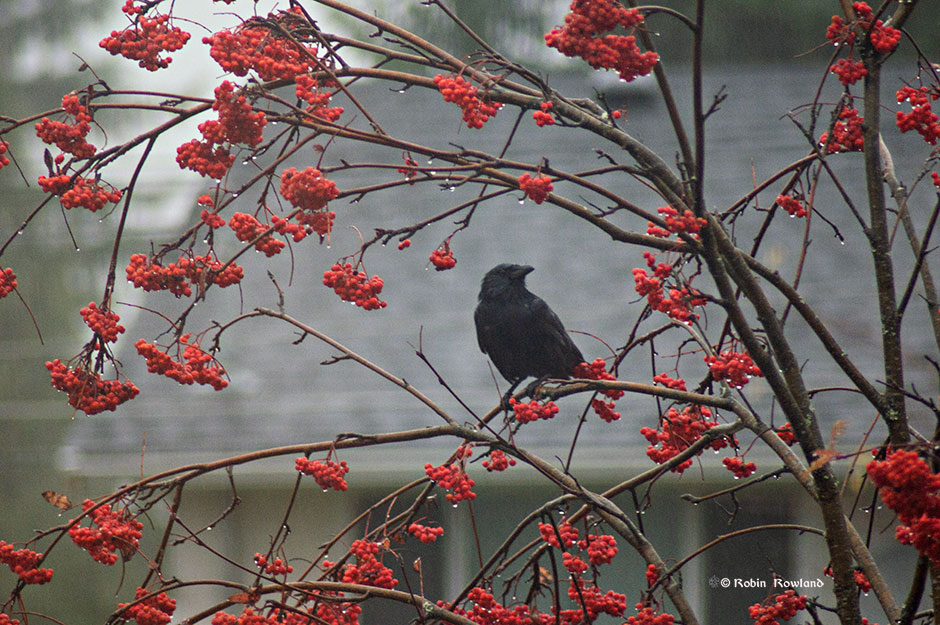