Archive For The “Queen Elizabeth” Category 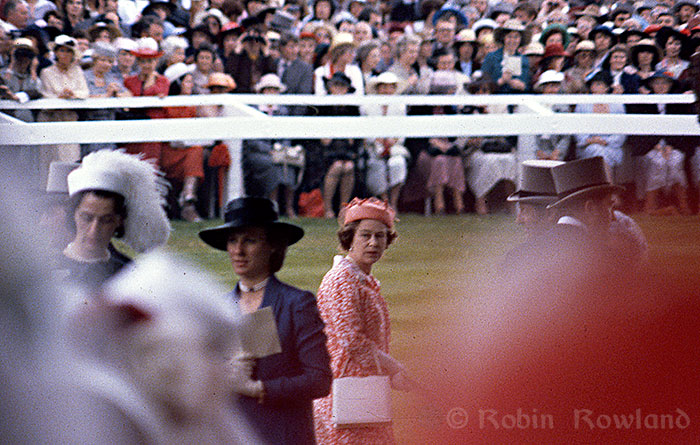 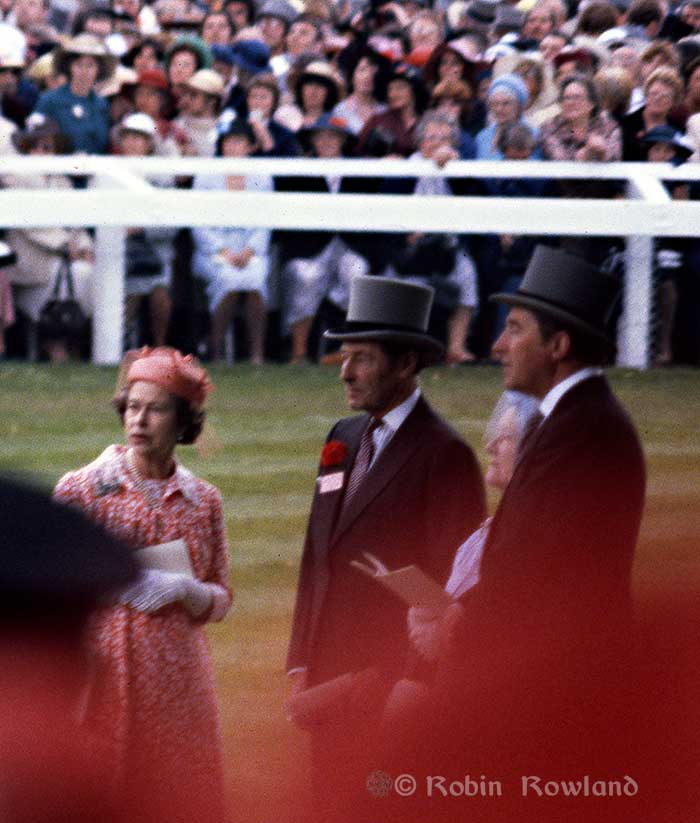