Archive For The “Skeena” Category 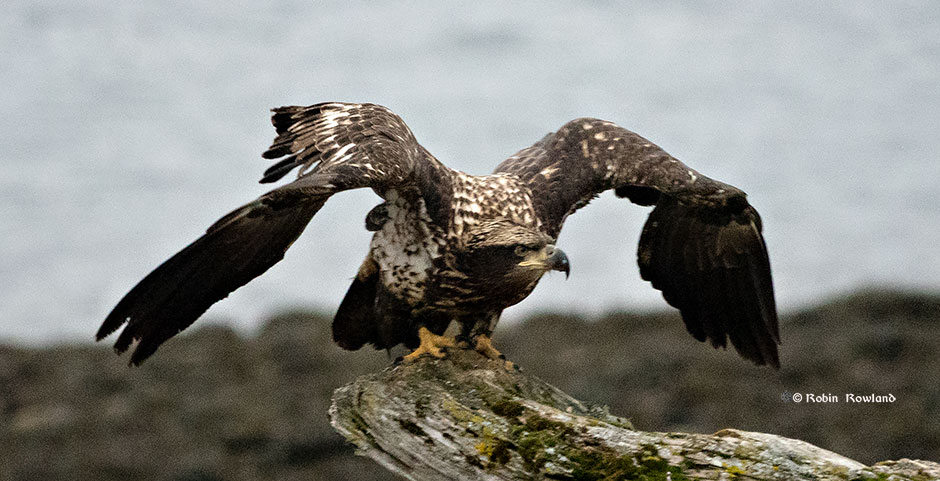 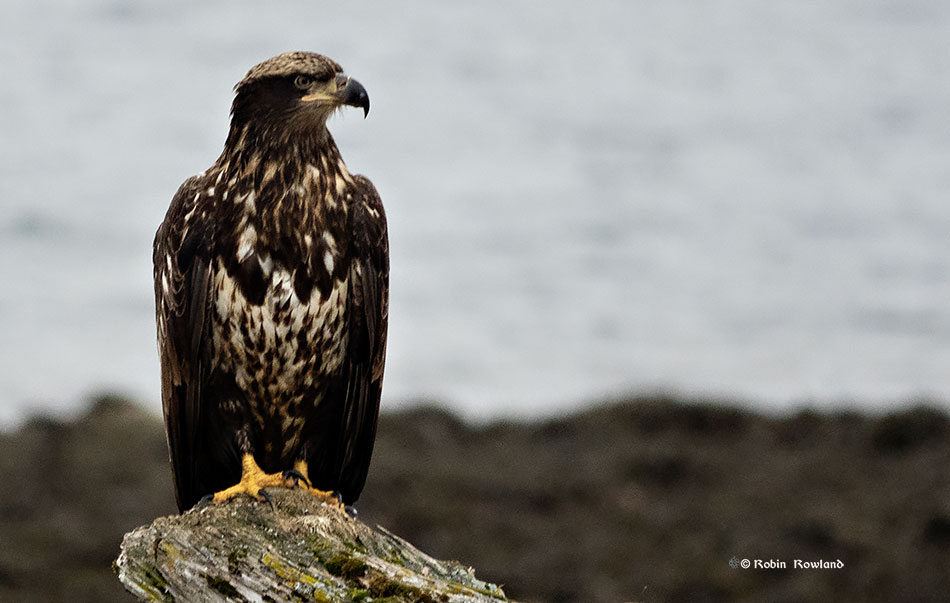 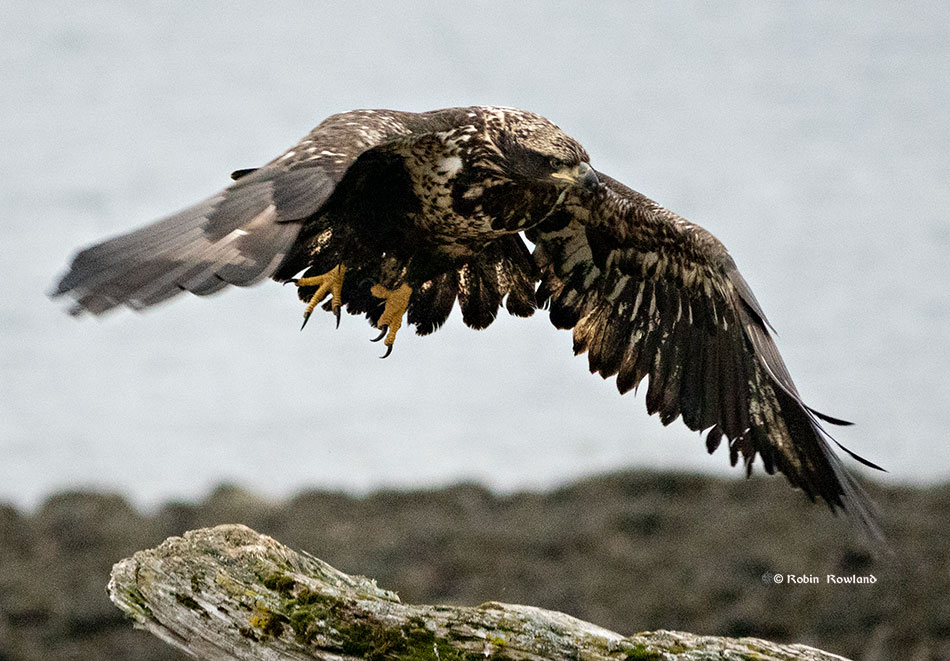 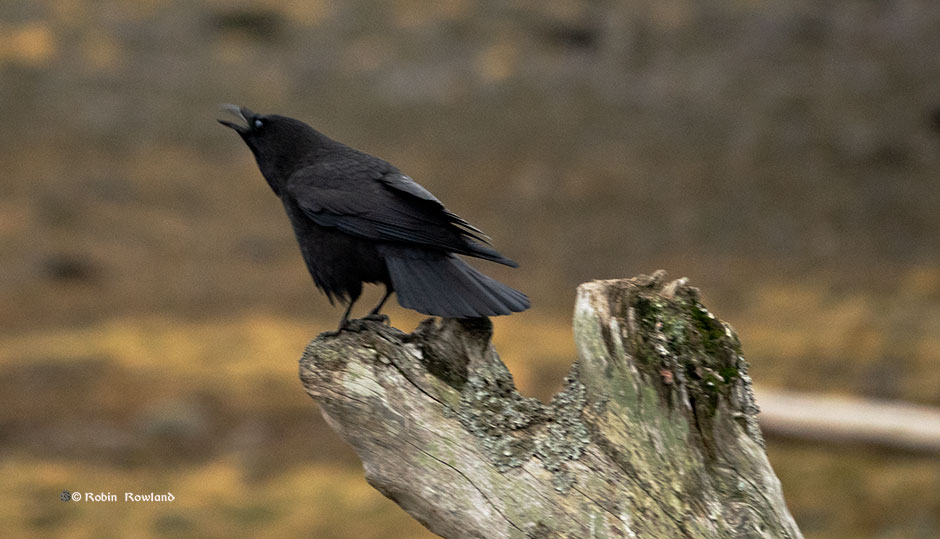 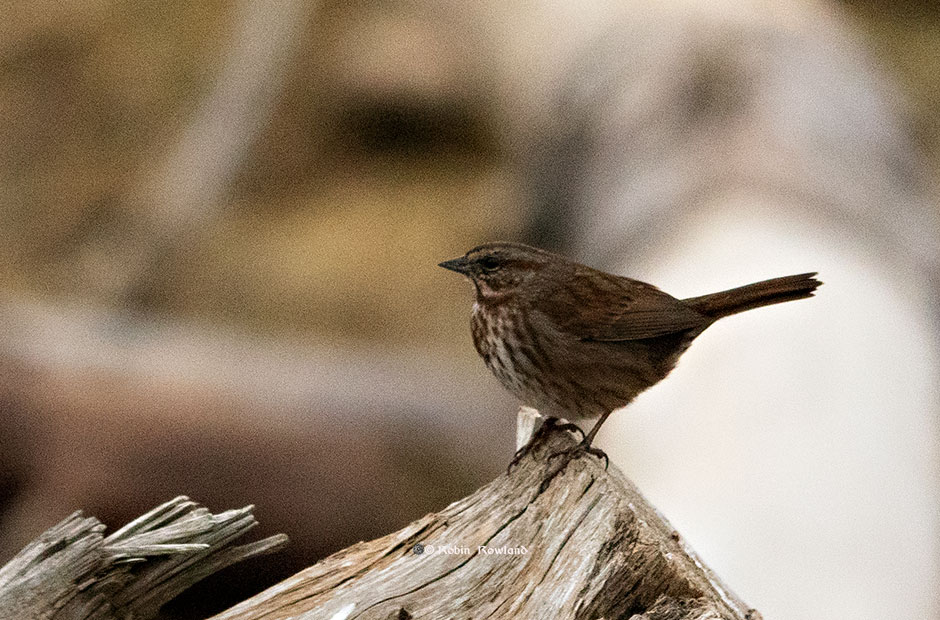 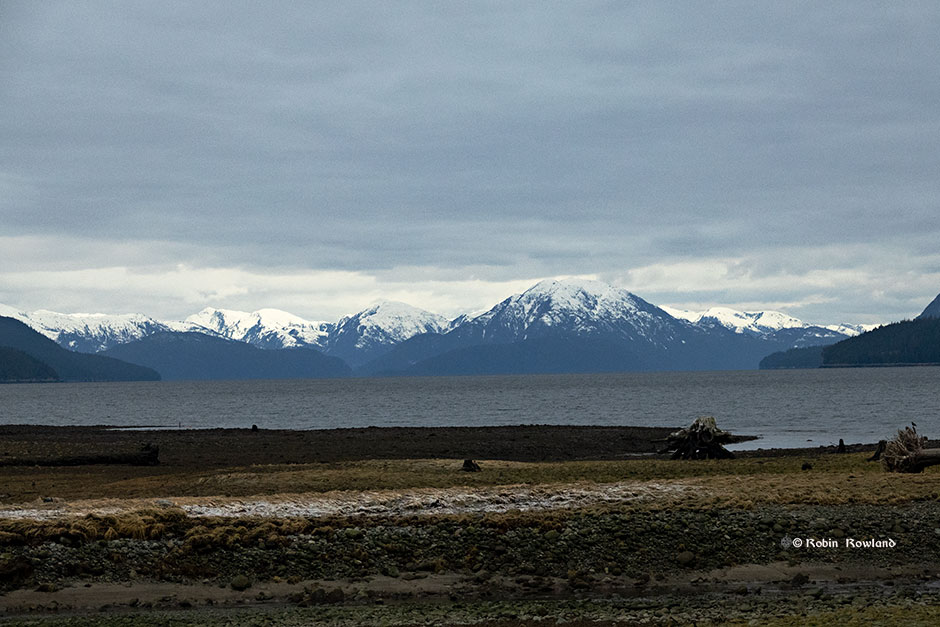 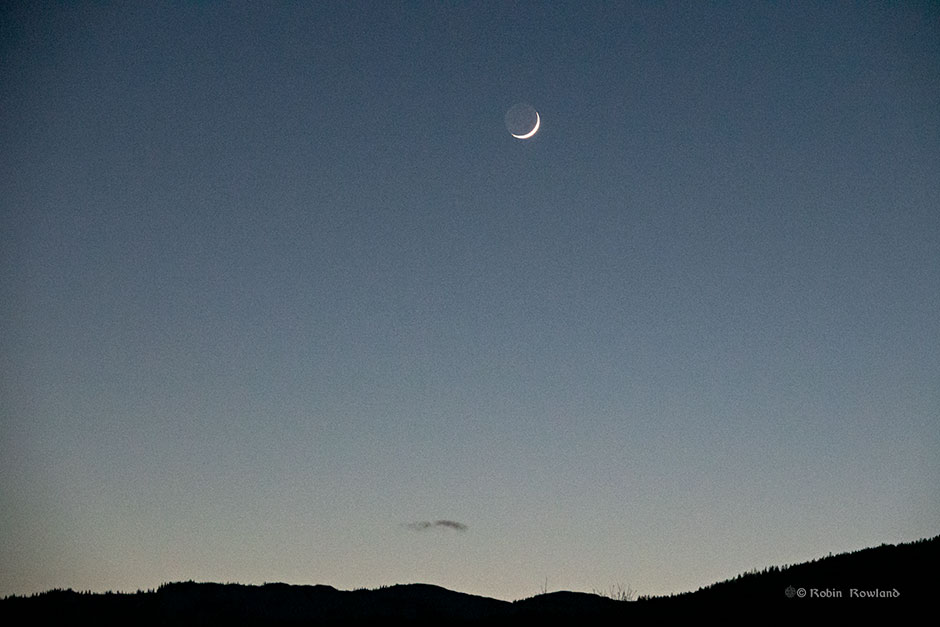 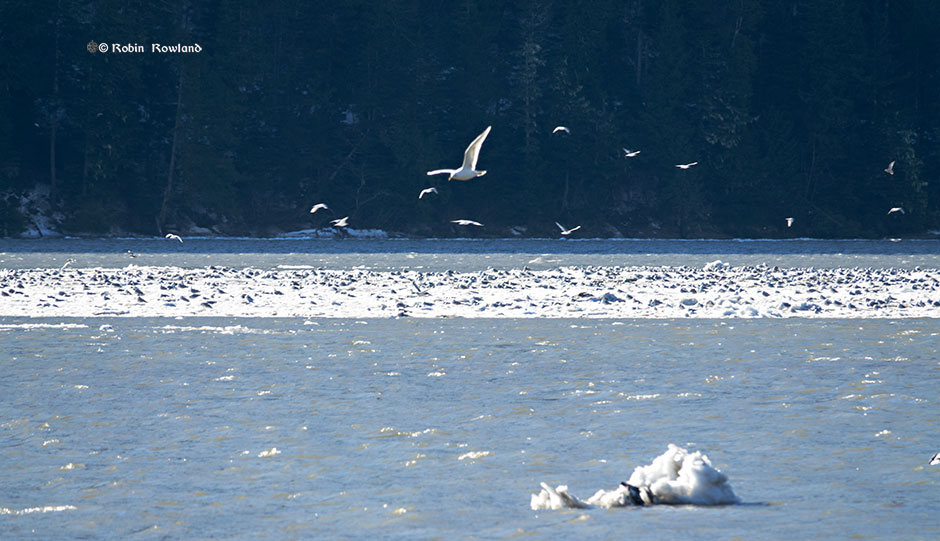 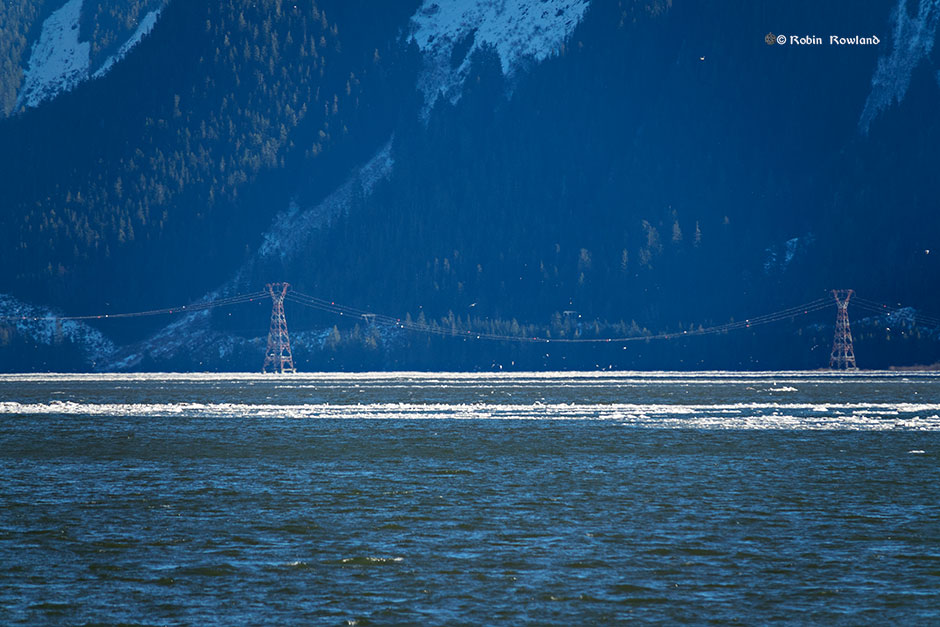 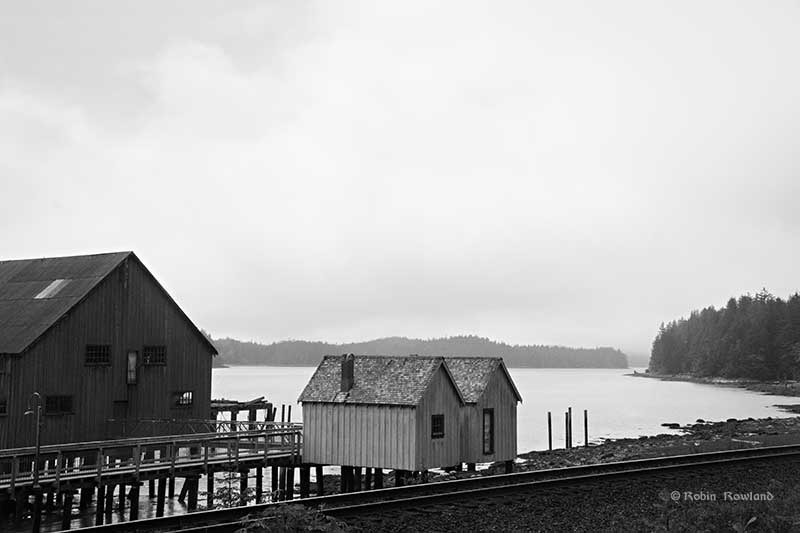 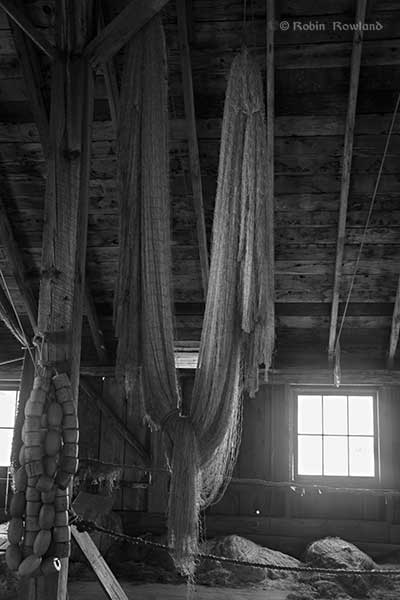 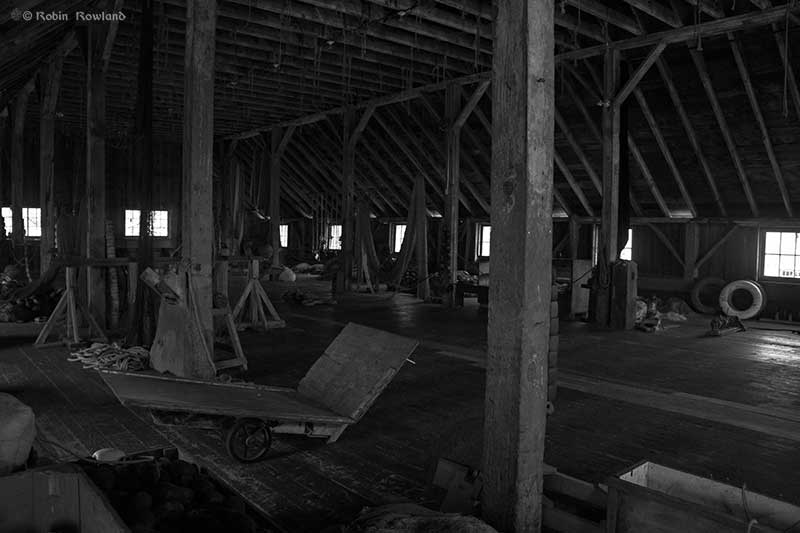 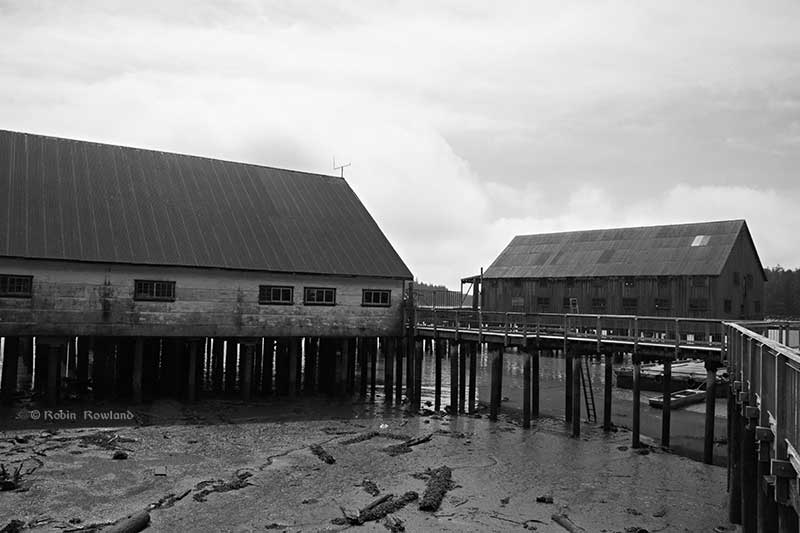 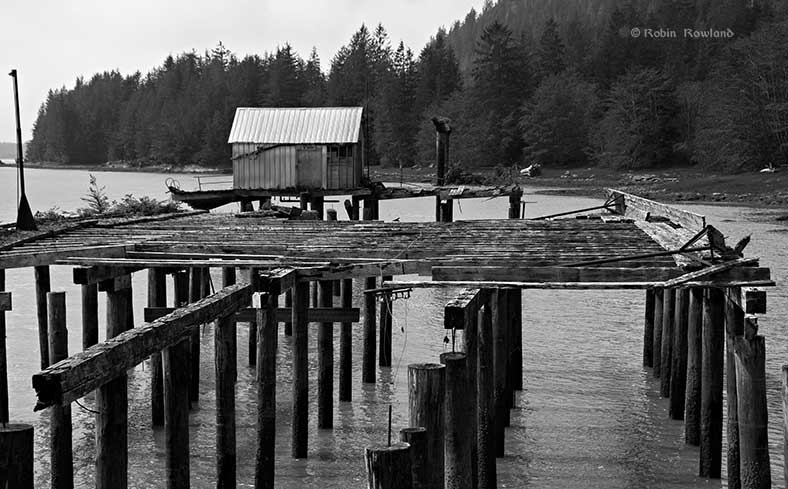 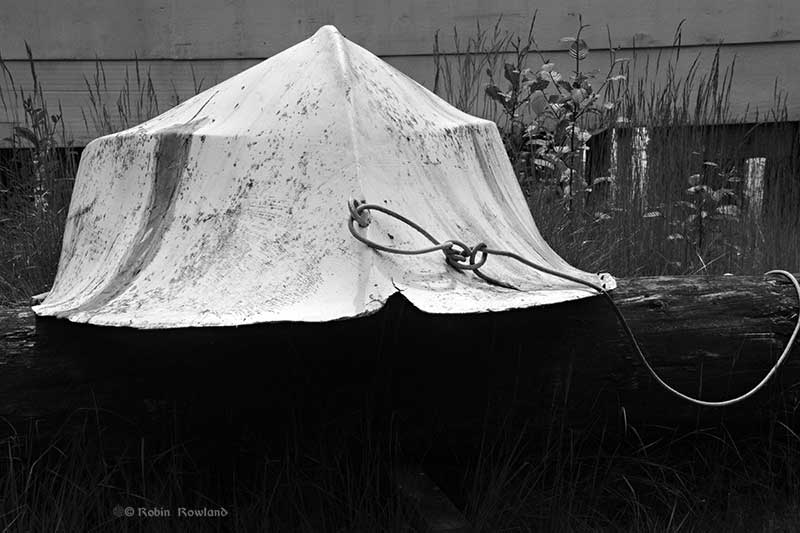 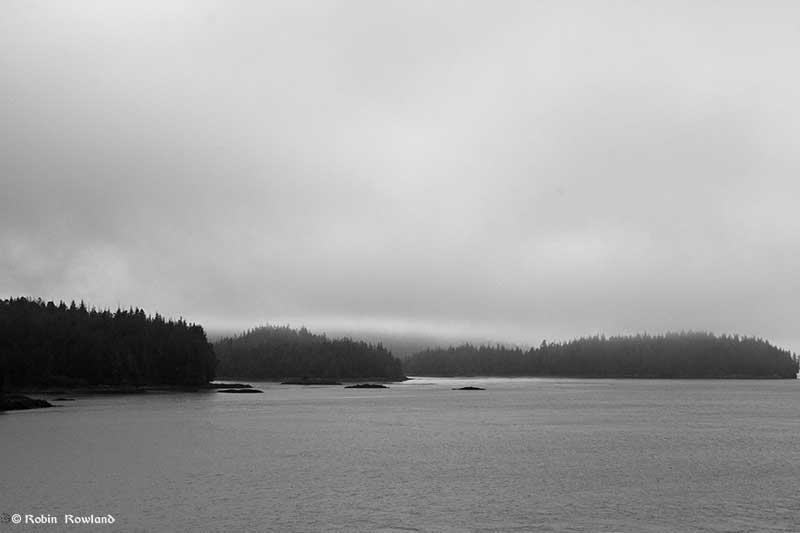