Kitimat had a spectacular display of fireworks Monday night, March 18, 2019 to mark the opening of the Junior All Native Basketball tournament, hosted by the Haisla Nation. 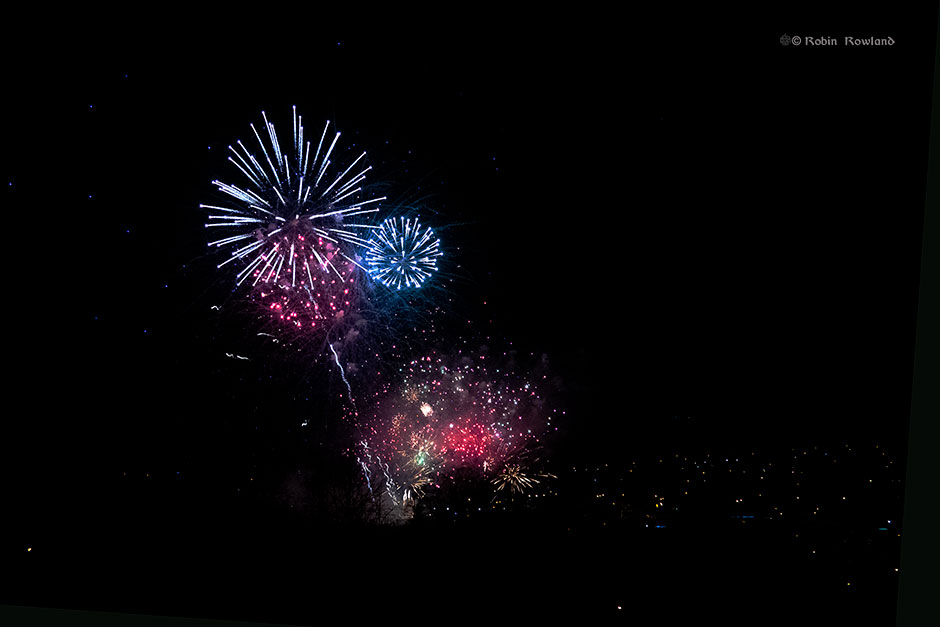 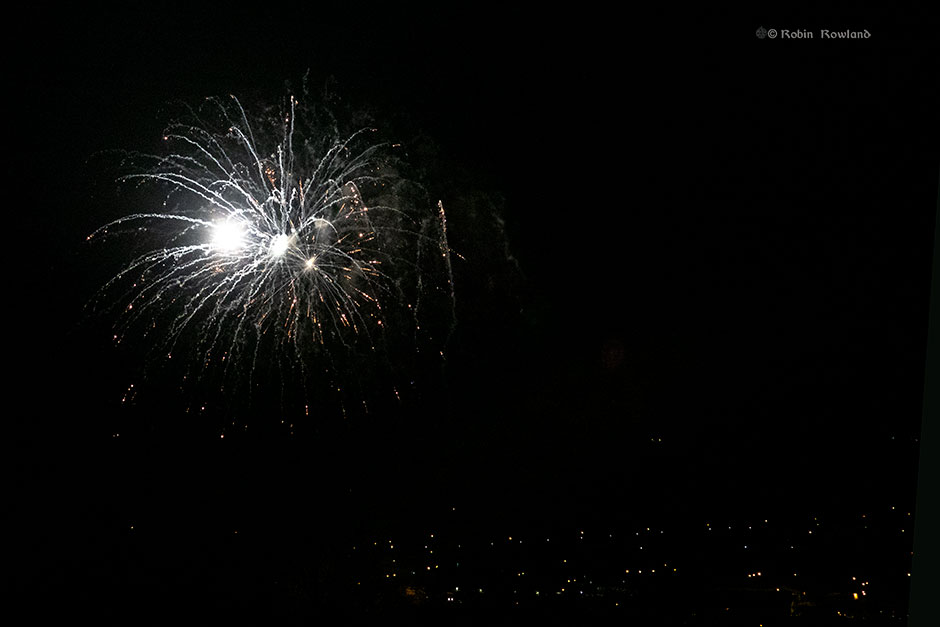 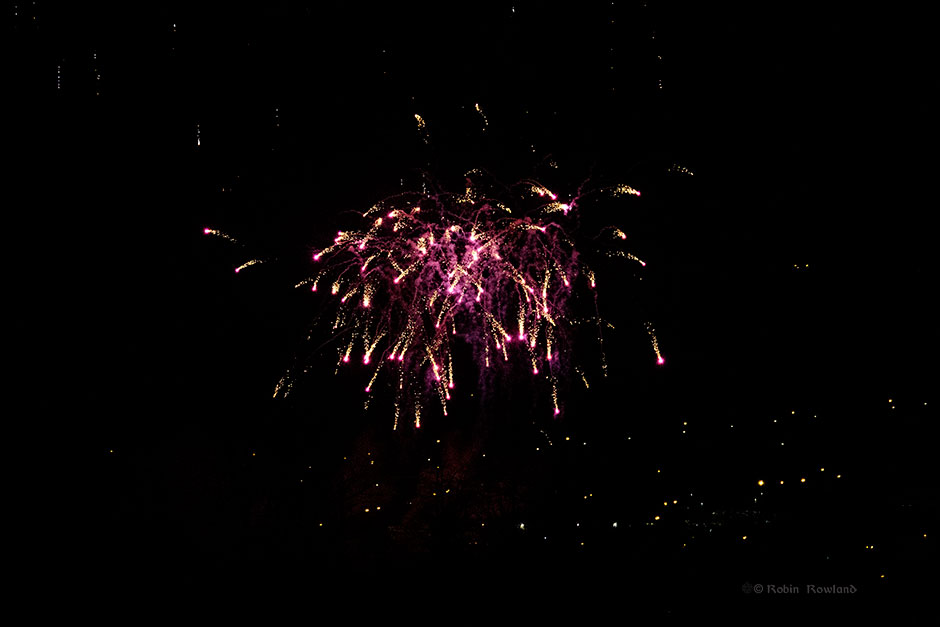 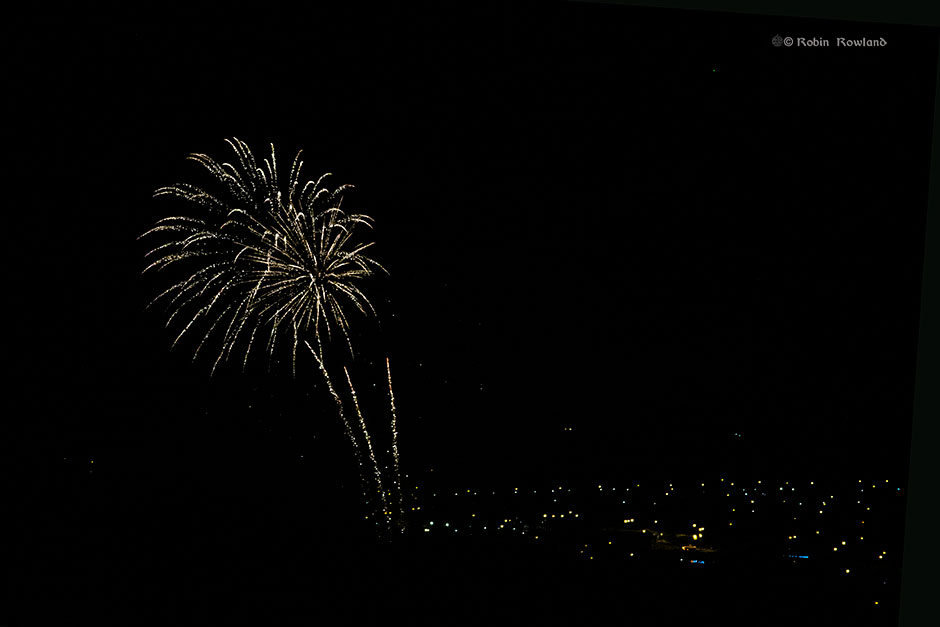 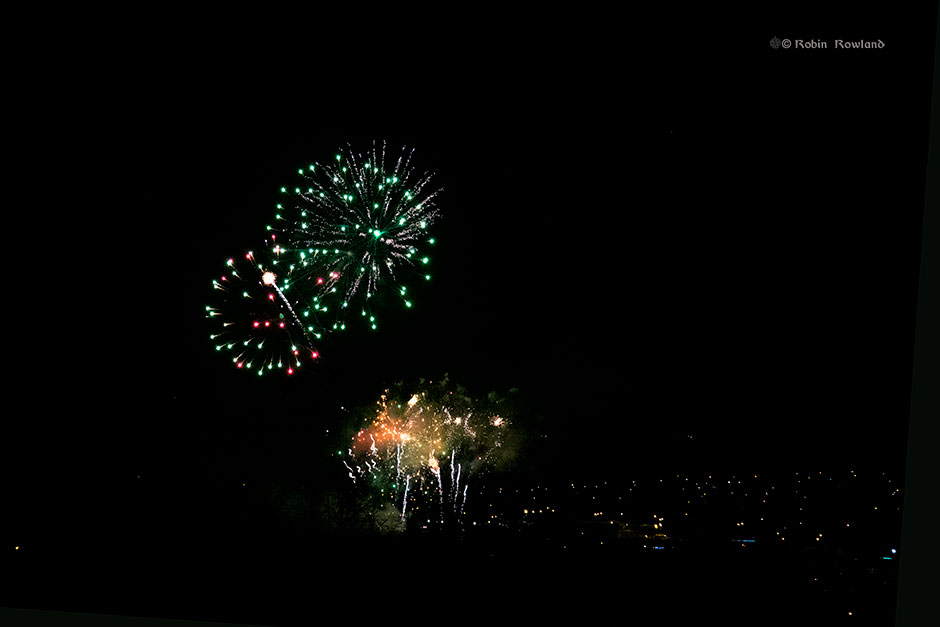 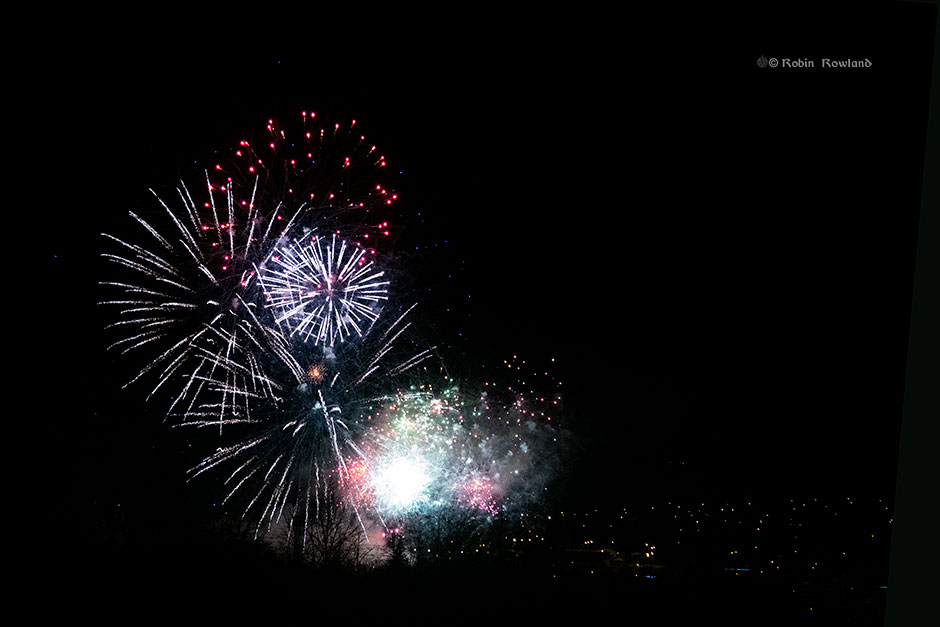 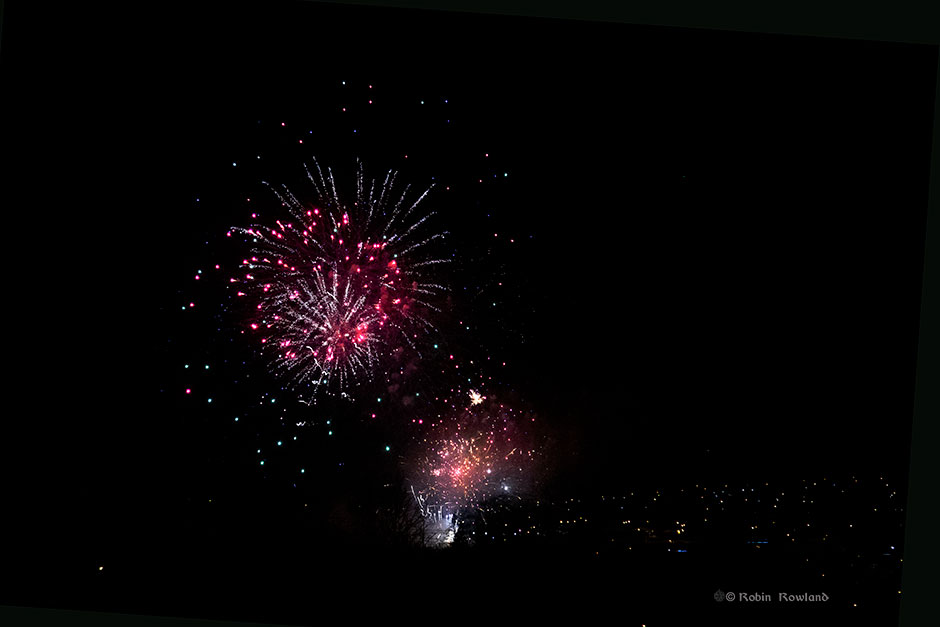 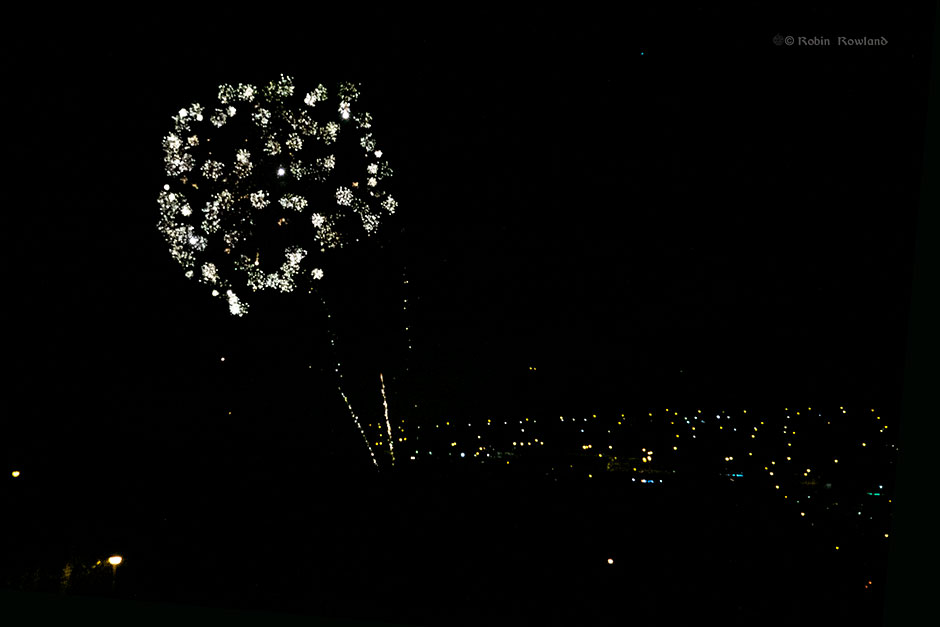 The winning float in the 2015 Kitimat Canada parade from the Community Supper Club. (Robin Rowland)

Handing out goodies to spectators along the parade route. (Robin Rowland)

Later on the afternoon of Canada Day, a wildfire broke out on the hydro transmission corridor near the Rio Tinto Alcan smelter. It was contained a couple of days later. (Robin Rowland) 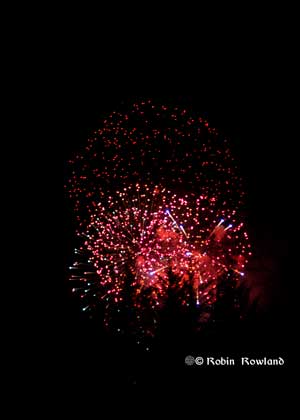 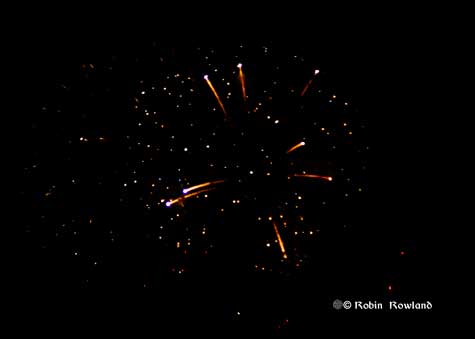 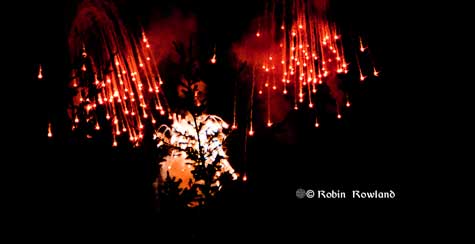 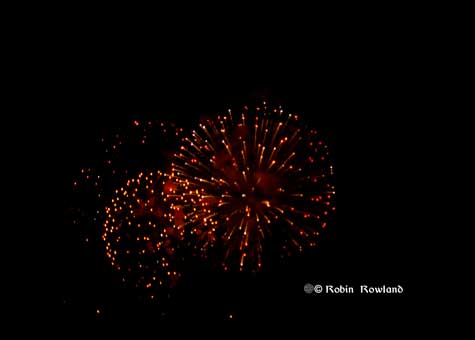