The blog includes my contribution, on my favourite point and shoot, the Pansonic Lumix FZ28. And for more indepth information here is the original blog post on shooting the FZ28 during the Olympic Torch demonstration in Toronto.

You have to contrast the peaceful and professional way the Toronto Police Service contained that anti-Olympic demonstration in December 2009, with attacks by various police services during the G20 in June 2010 in Toronto on peaceful demonstrators, on the supposed free speech safe zone at Queen’s Park and the blocking of hundreds of people during a thunderstorm at Queen St. and Spadina Ave.

Here is a photo gallery from the News Photographers Association of Canada of the G20 events, including images by accredited photographers just doing their jobs (and not interfering) who were attacked by the police. 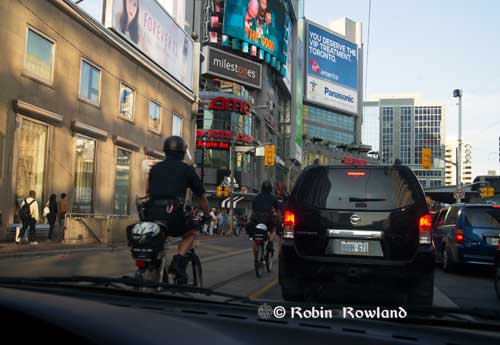 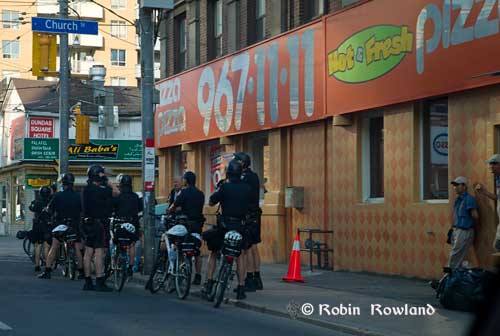 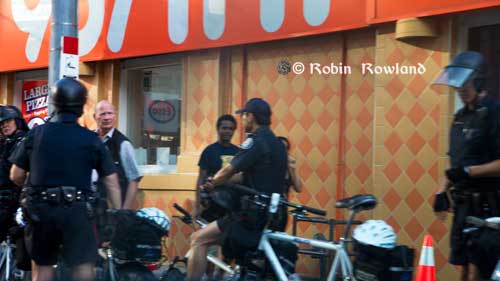 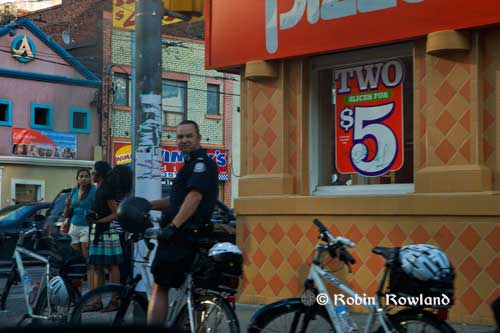