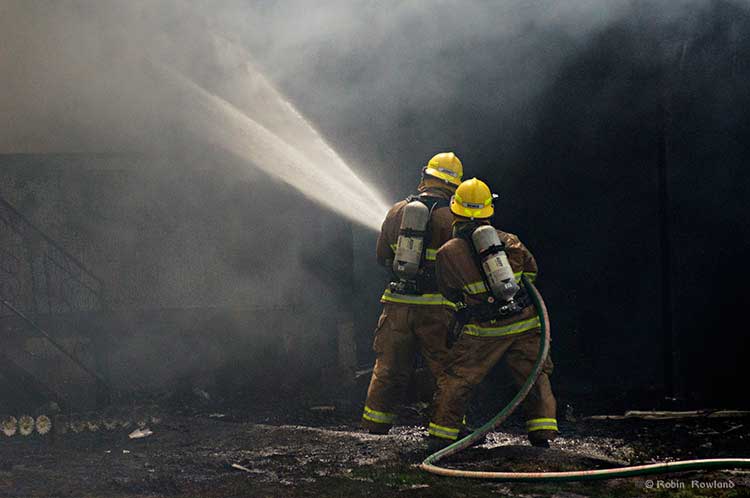 Kitimat Fire and Rescue on scene at a fire on Lillooet St. in Kitimat, July 14, 2014. (Robin Rowland)

A fire that began in the kitchen destroyed a house on Lillooet Street in Kitimat on the afternoon of July 14, 2014. Everyone who was in the house at the time got out safely. 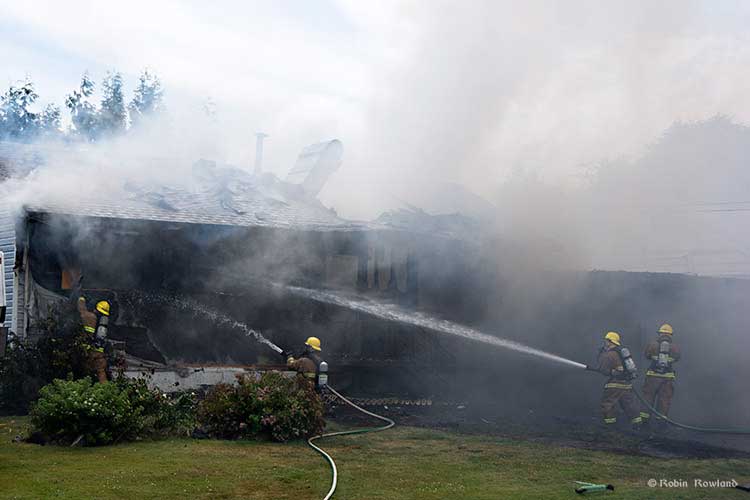 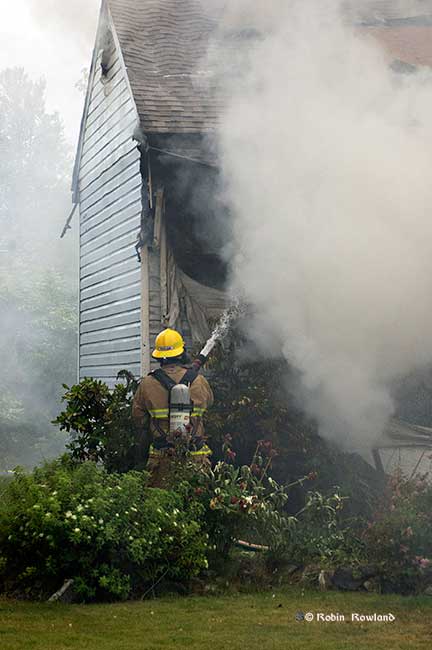 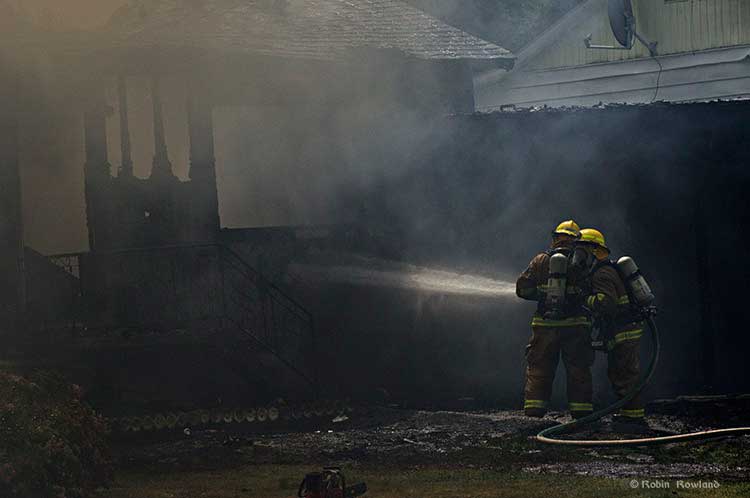 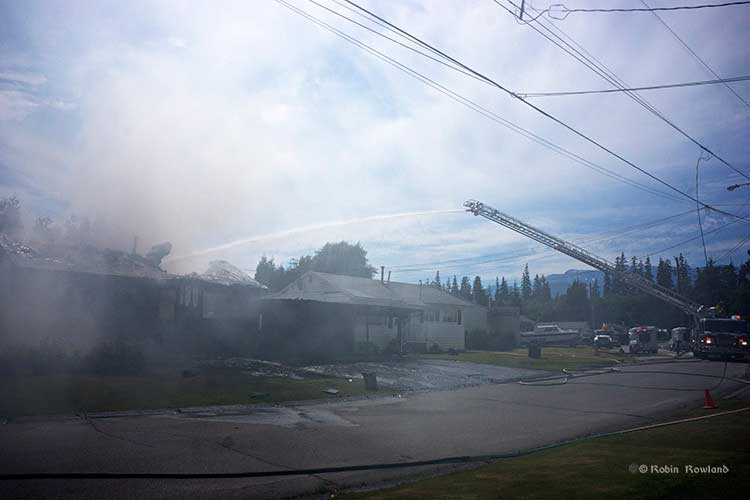 Update: There is now a fundraising campaign to help the family 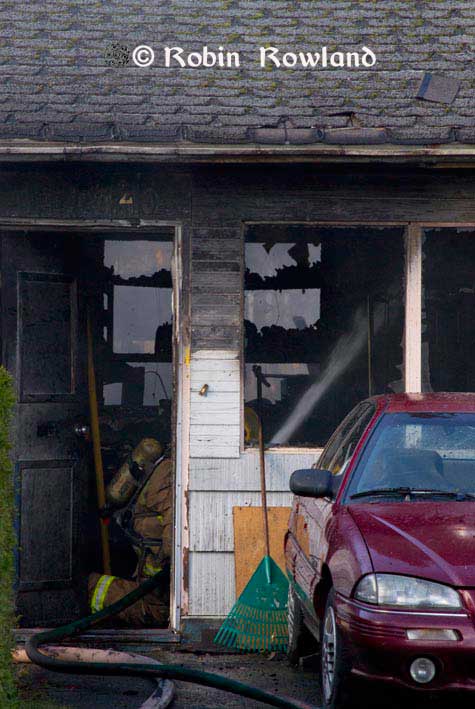 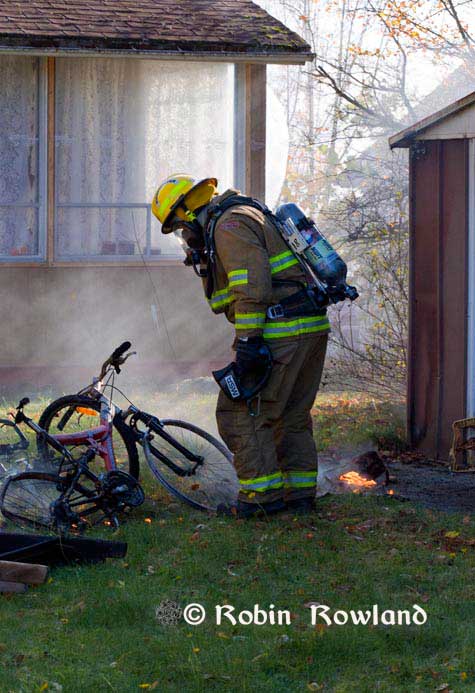 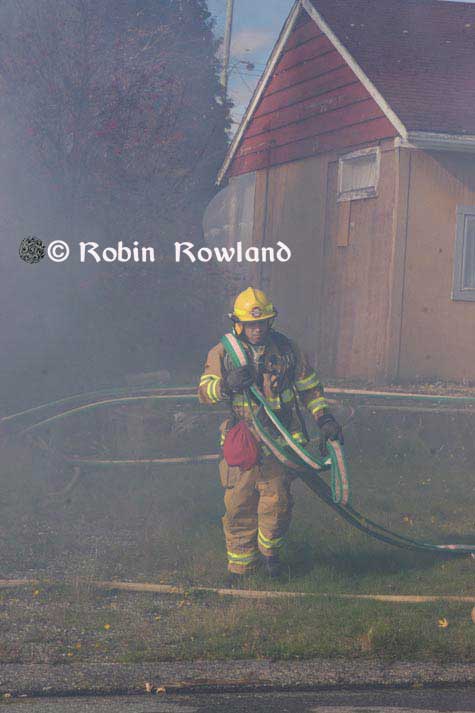 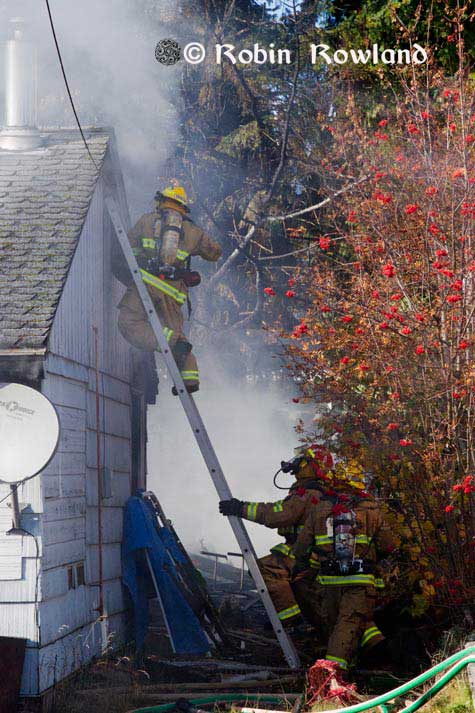