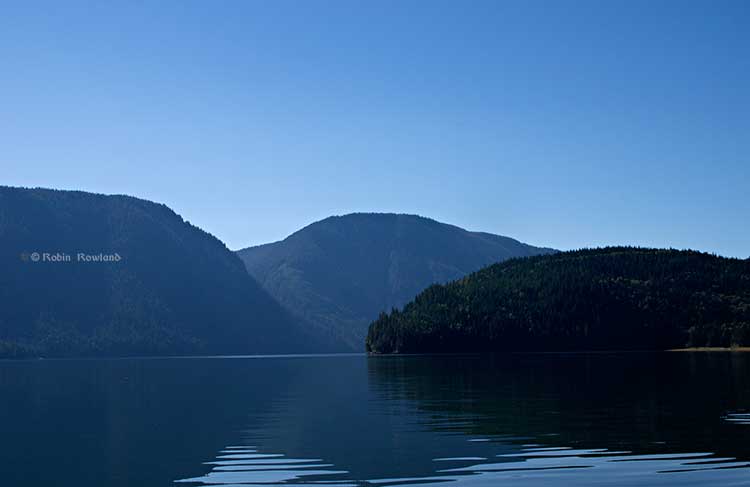 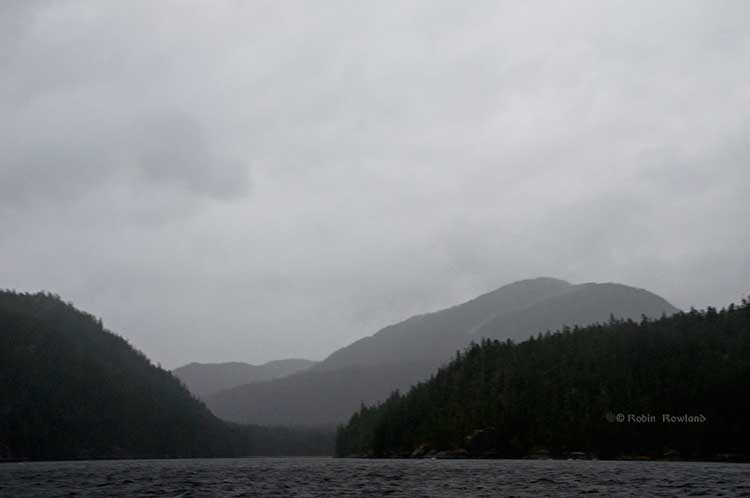 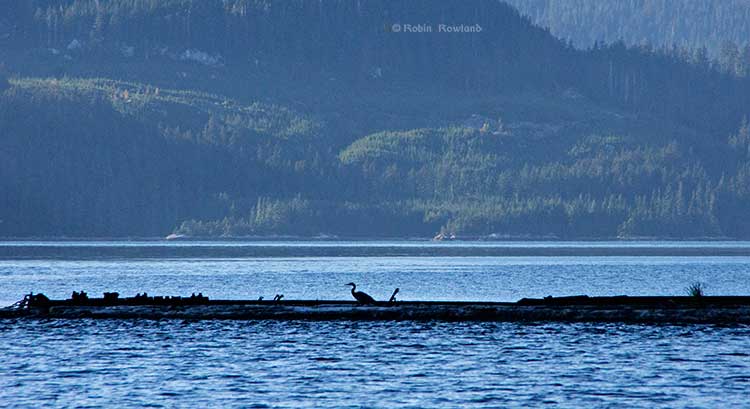 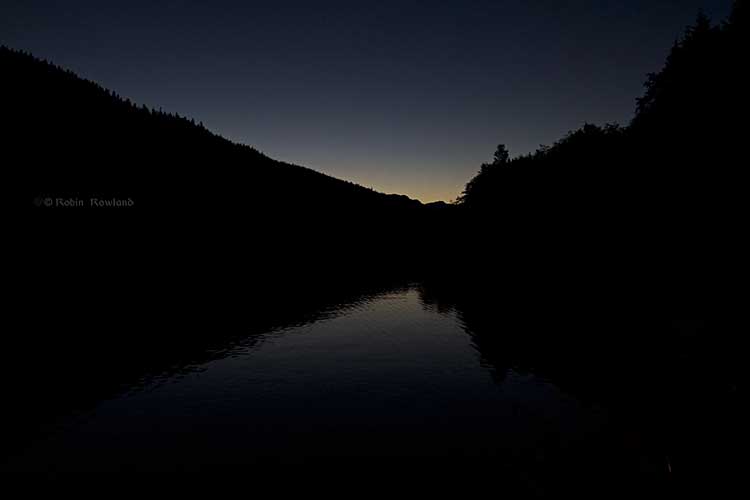 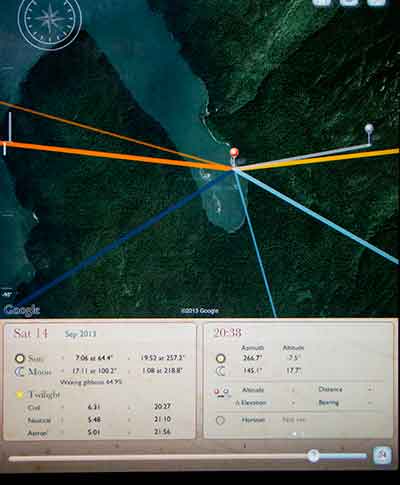 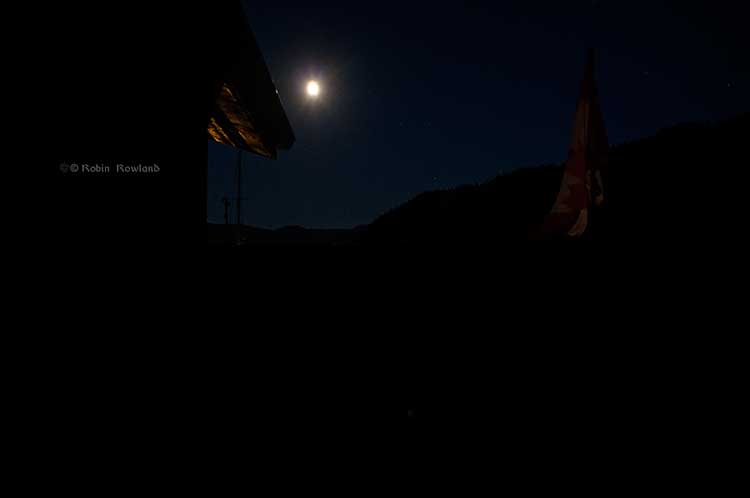 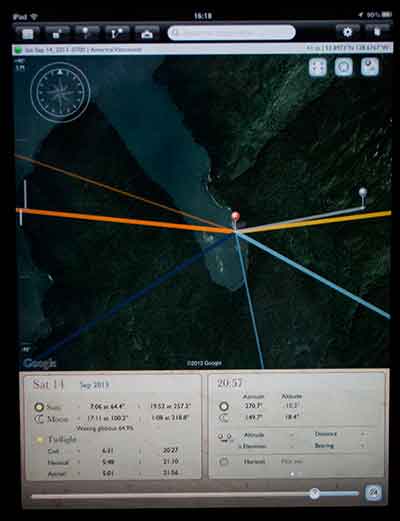 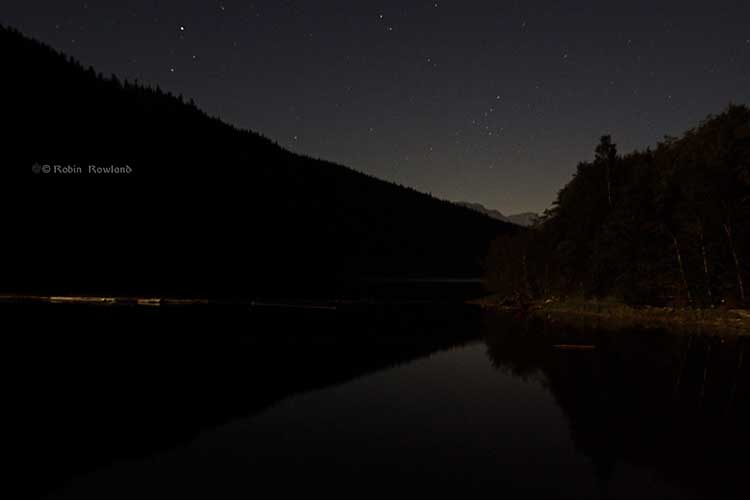 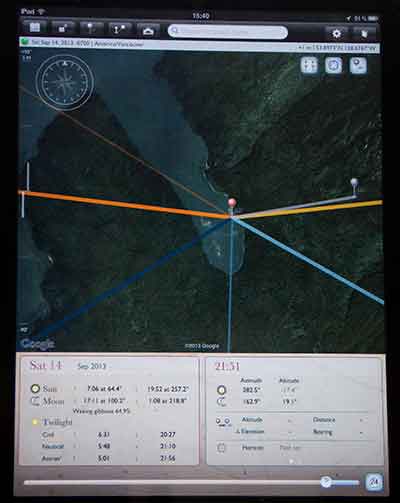 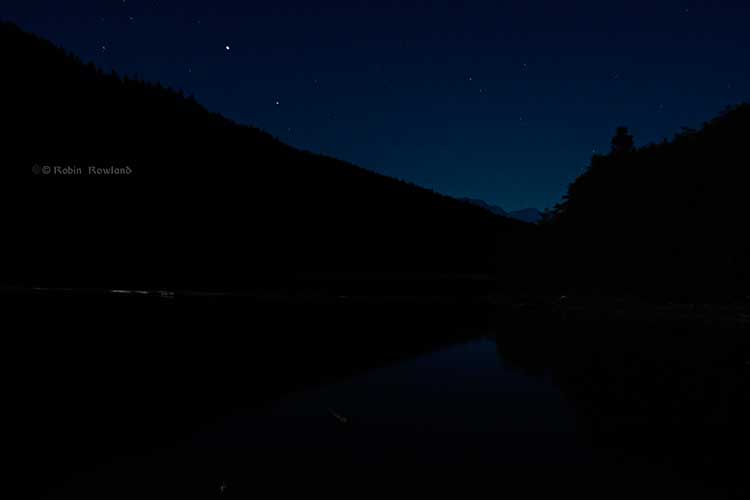 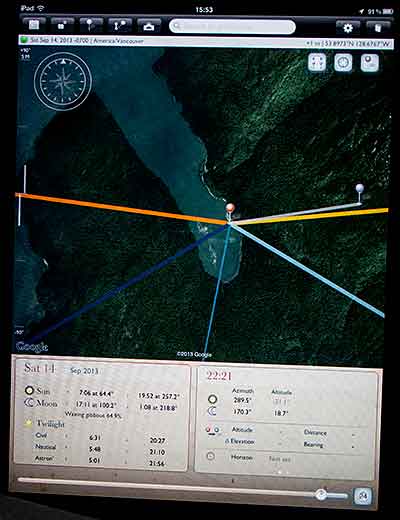 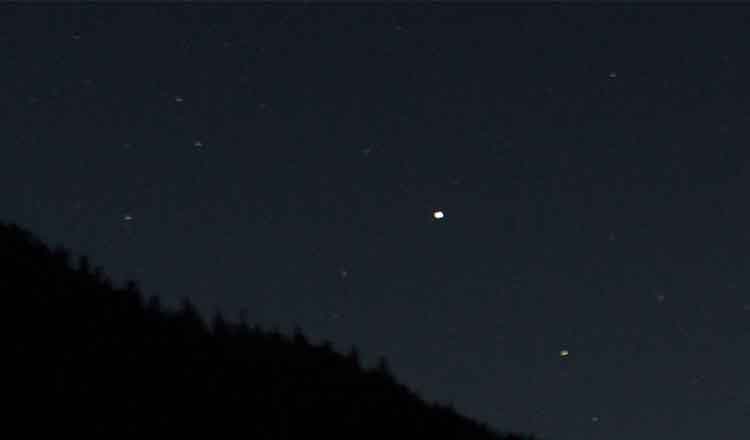 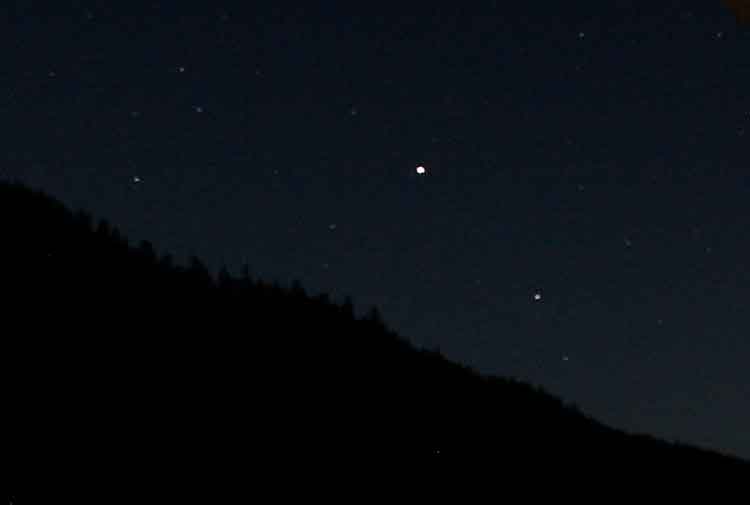 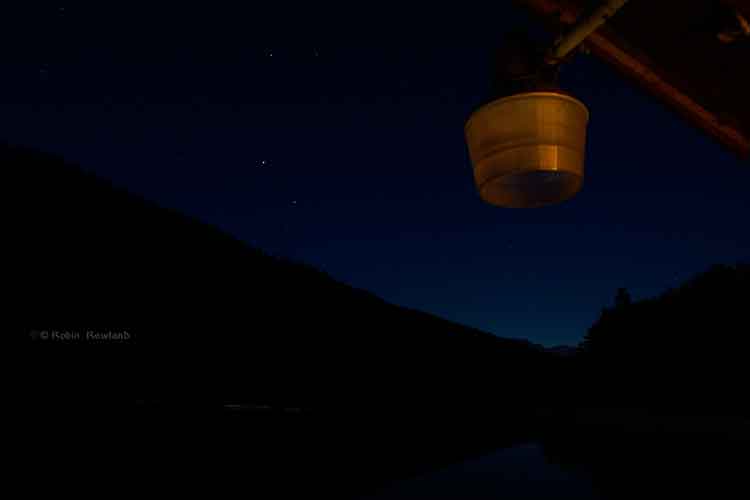 Today, March 24, 2010, Adobe began the promotional campaign for its Creative Suit 5, to be launched on April 12  At this point it appears that the feature that Adobe is most proud of, and is already promoting is something they call “Content Aware” which is actually an intelligent enhanced and combined clone and healing tool that can manipulate an image in just minutes.

This UK site. PC Pro, has a mini-review and the YouTube Video

Those who use Photoshop for creative work are already celebrating this feature in tweets.

Visual journalists, however, only see disaster ahead.   As the video shows, whereas it once took hours to manipulate an image, the intelligence in the software is now completely “aware” of the surrounding content of the image and thus it takes only a few minutes to manipulate that image.

That will be a disaster, for once the public, already suspicious of photography, realizes just how easy it is to manipulate an image and once the unethical  start practicing manipulation with Content Aware on news, current affairs and historic photos, photographers will face even more accusation of manipulation and forgery.

In this polarized, paranoid era people who are ignorant of basic optics now yell “manipulation” at photographs taken with a long telephoto or a super wide angle lens on photos that have had minimal, basic Photoshop processing.

What was a tedious operation to eliminate or change the elements in an image in George Orwell’s 1984, and was hard work up until now  with Photoshop CS <5, will be very simple from now on.

Adobe is welcoming Big Brother to 2010 with CS5.It’s another case of software engineers creating a product without considering all the implications.

Clearly the creative photographic and graphic arts community are celebrating their new tool (which means there is a market for this). The creative community will continue to celebrate, at least until someone in that community is caught with major manipulation and finds themselves in a social media storm.

It would help, however, if there was little less hubris from Adobe and a little more awareness of the Pandora’s box that company has opened. Like the demons Pandora released, the feature is here to stay (there are already less powerful ways of doing this with other software) so visual journalists and documentary photographers now have to be even more careful.  There have been suggestions that every image be shot in Raw and every image archived just to provide a trail if there are ever any accusations of manipulation.

So with the hype comes a headache.

The hype among the silicon crowd is growing.  PC Magazine quotes Adobe and goes on to say:

“One of the biggest requests
we get of Photoshop is to make adding, removing, moving or repairing
items faster and more seamless,” Adobe said. “From retouching to
completely reimagining an image, here’s an early glimpse of what could
happen in the future when you press the delete key. How might you use
this new capability in your workflow?”

If you’re a photographer who works with Photoshop this tool is
nothing short of life altering! It’s something you would have been
asking for forever if you’d only thought of it first.

The celebration continues among the Adobe fans (if they are all Adobe fans and not employee ringers)  as seen on  the numerous enthusiastic comments on this John Nack on Adobe blog.

Or as one other comment on that site puts it: “Any sufficiently advanced technology is indistinguishable from magic. Arthur C. Clarke.” Black magic, black hole.