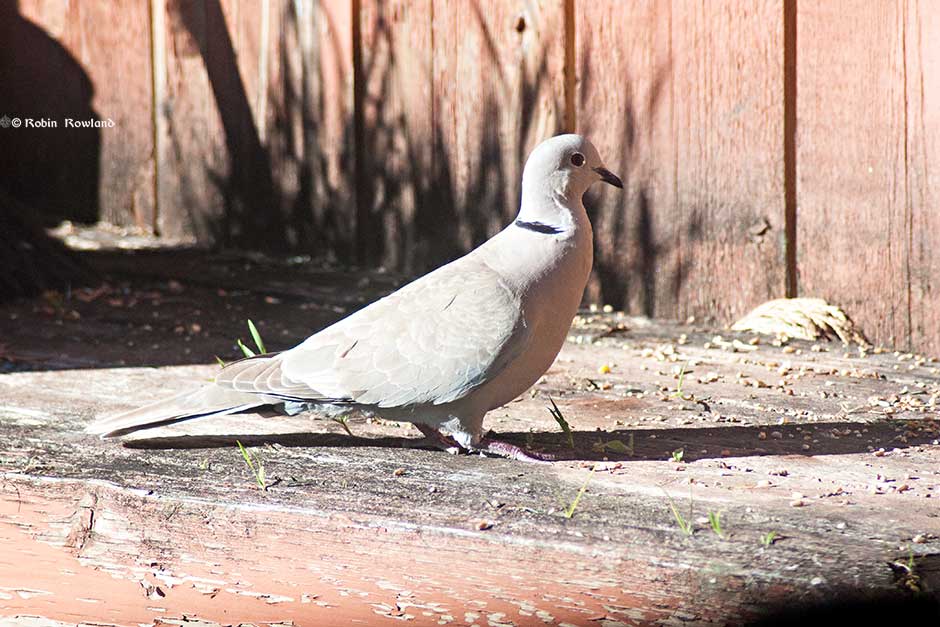 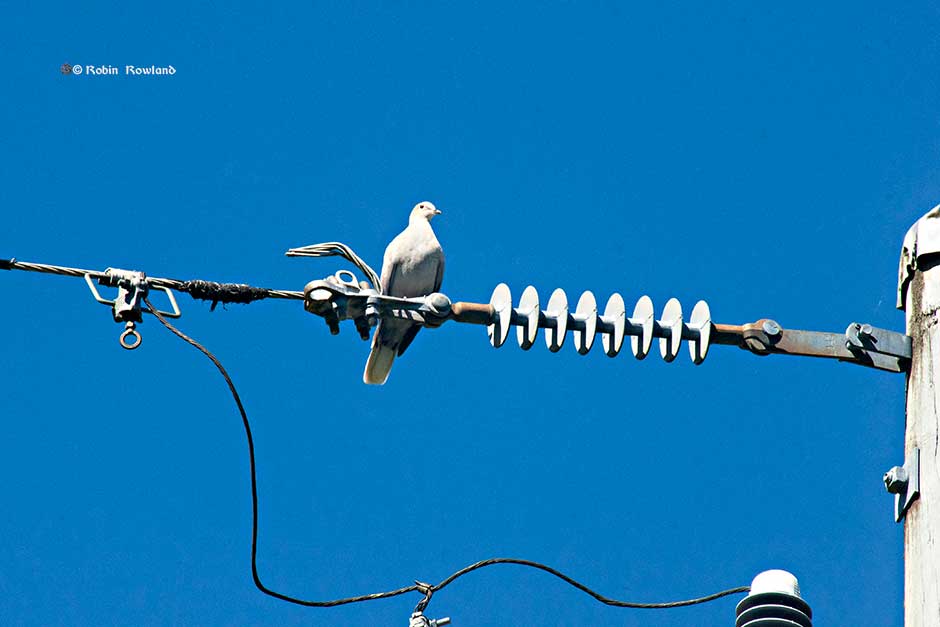 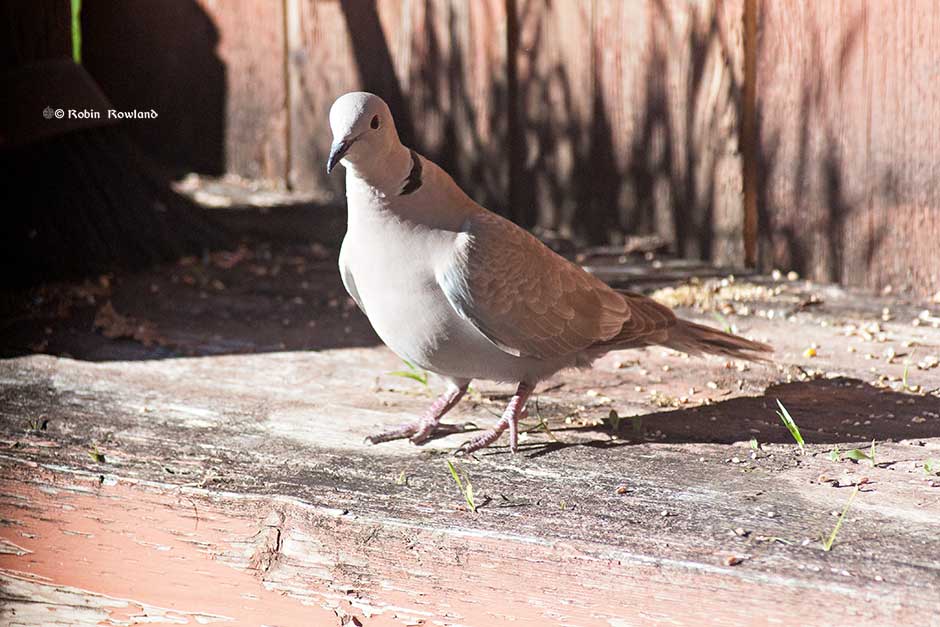 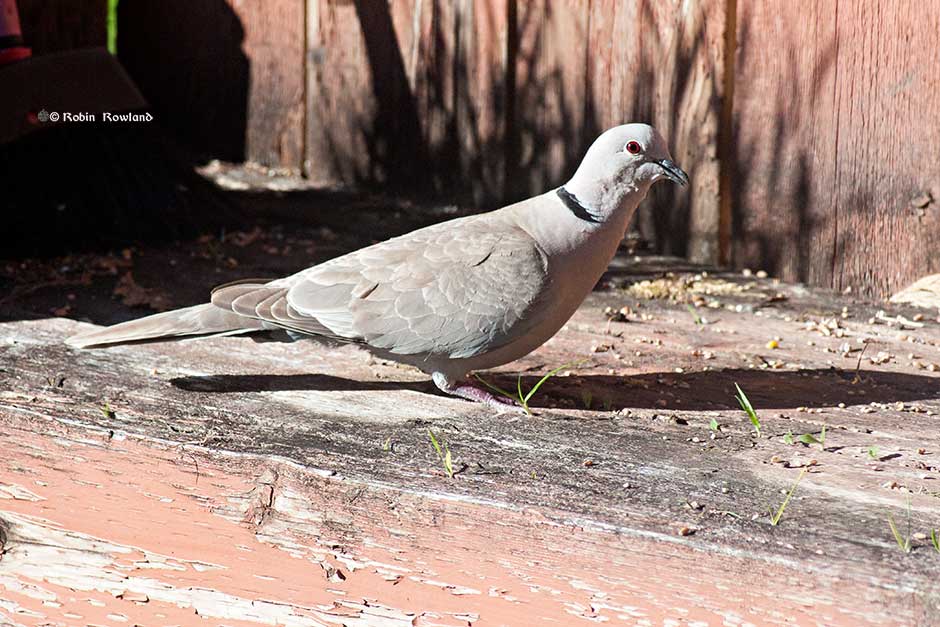 Birds and water: shots from my trip to England

So what did I do on my summer “vacation”?  I am (semi) retired, so  it isn’t a formal vacation, but I did have some relaxing down time on my trip to England in June. After attending a conference in Liverpool, I went to Stratford-upon-Avon to see the Royal Shakespeare Company production of Julius Caesar, then spent some time with cousins in Oxfordshire and finally went to London to see some shows and some friends.  I didn’t set out to concentrate on bird photography but that was what  the photographic gods provided, 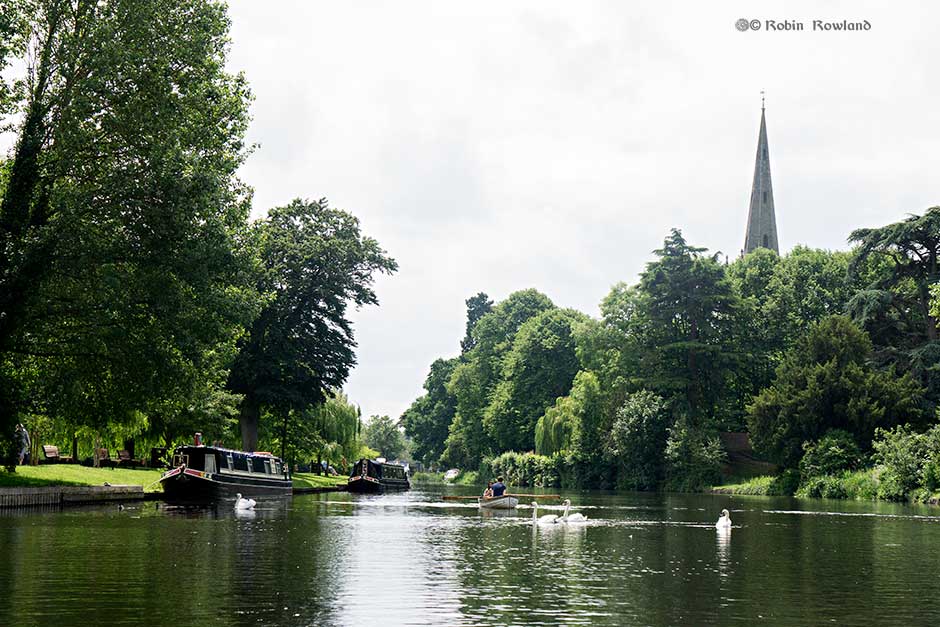 The River Avon (the famous one in Warwickshire) with its swans and the town of Stratford-upon-Avon. (Robin Rowland) 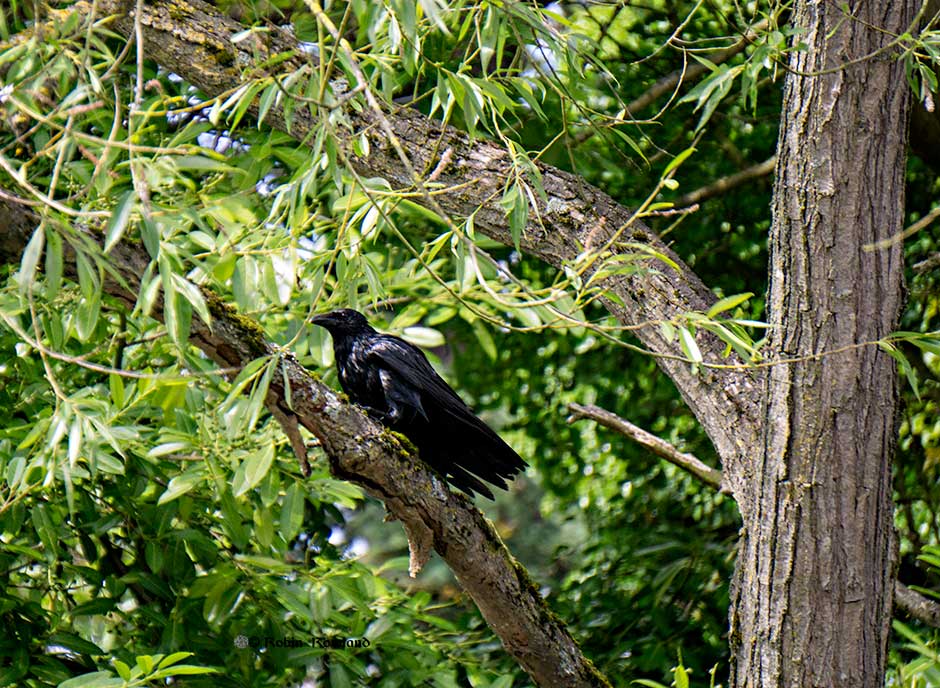 A raven perching in a weeping willow on the banks of the River Avon. (Robin Rowland) 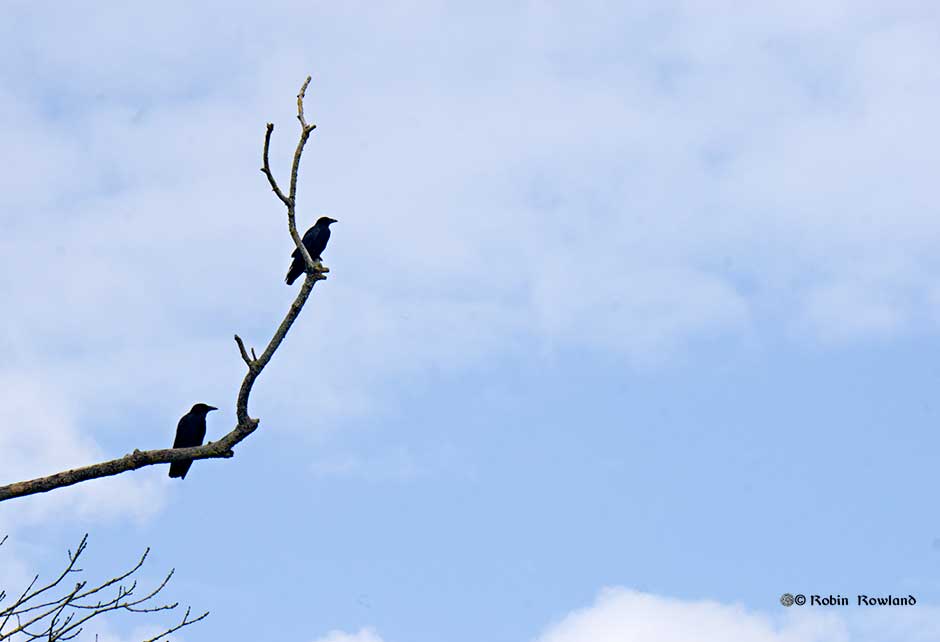 A pair of rooks perch on a bare branch overlooking the River Avon. (Robin Rowland)

A grey heron in a park on the banks of the River Avon. I usually photograph their cousins the great blue herons in our much wilder Kitimat River estuary. The grey heron resembles the great blue but is a bit smaller, with no brown feathers and more grey than blue. (Robin Rowland) 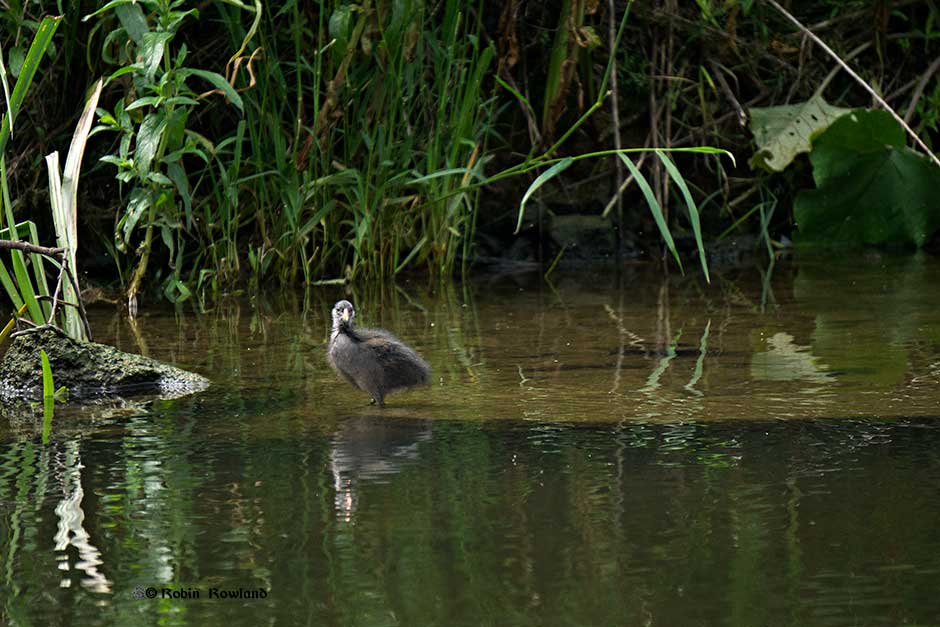 A moorhen among the reeds of the River Avon. (Robin Rowland) 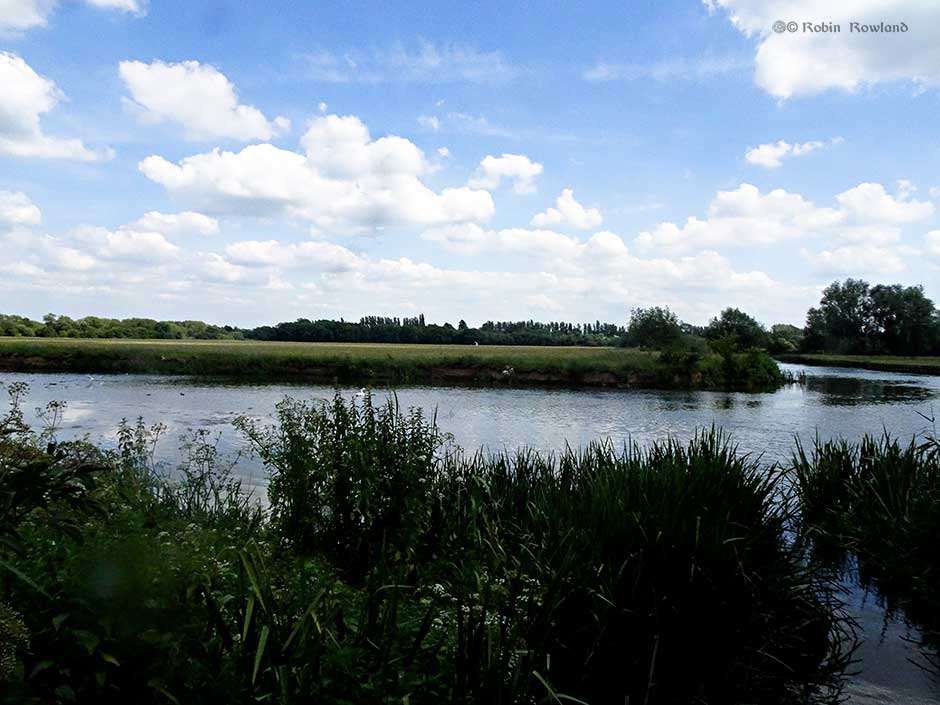 The upper Thames River near King’s Lock, Oxfordshire, one of the 45 locks on the Thames from London to the river mouth. (Robin Rowland) 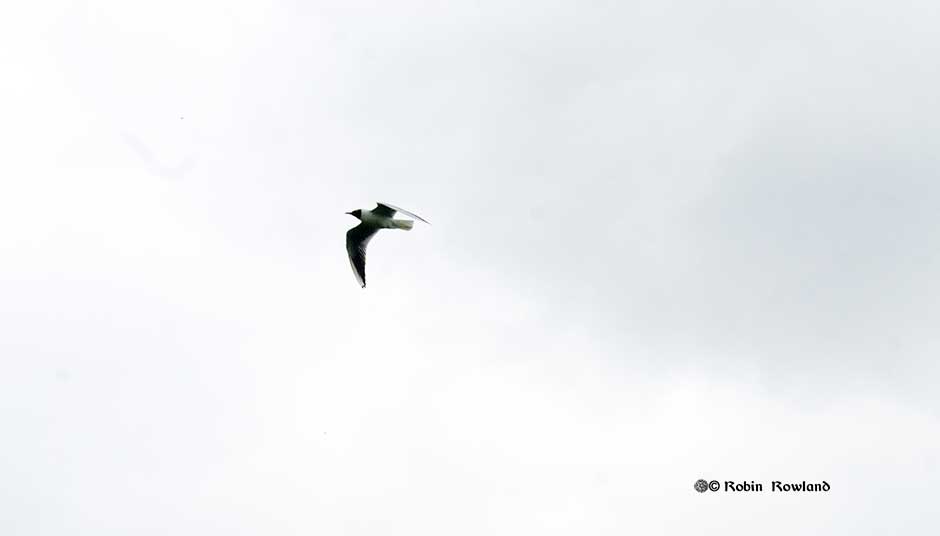 A common tern flies over the Thames. (Robin Rowland) 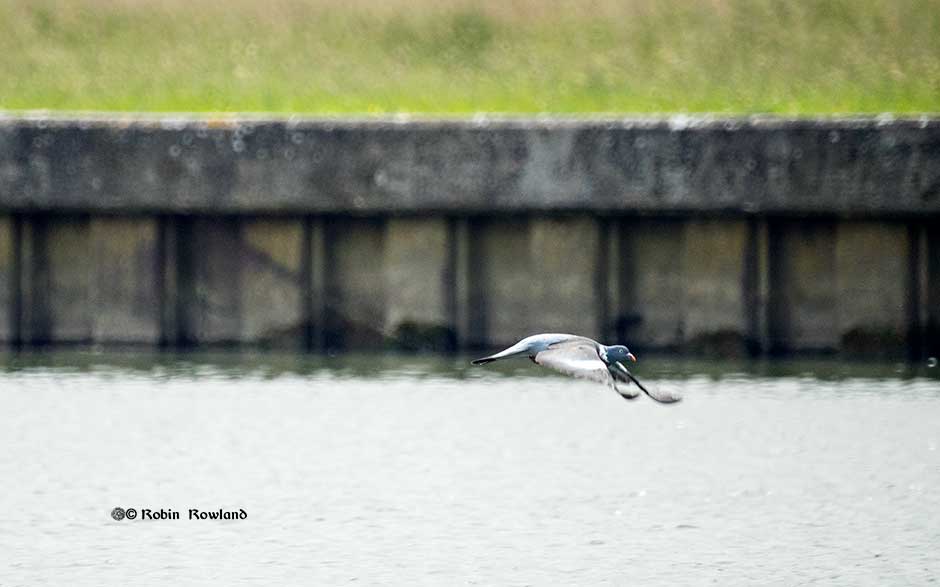 A wood pigeon in flight in one of the upper Thames’ locks. (Robin Rowland) 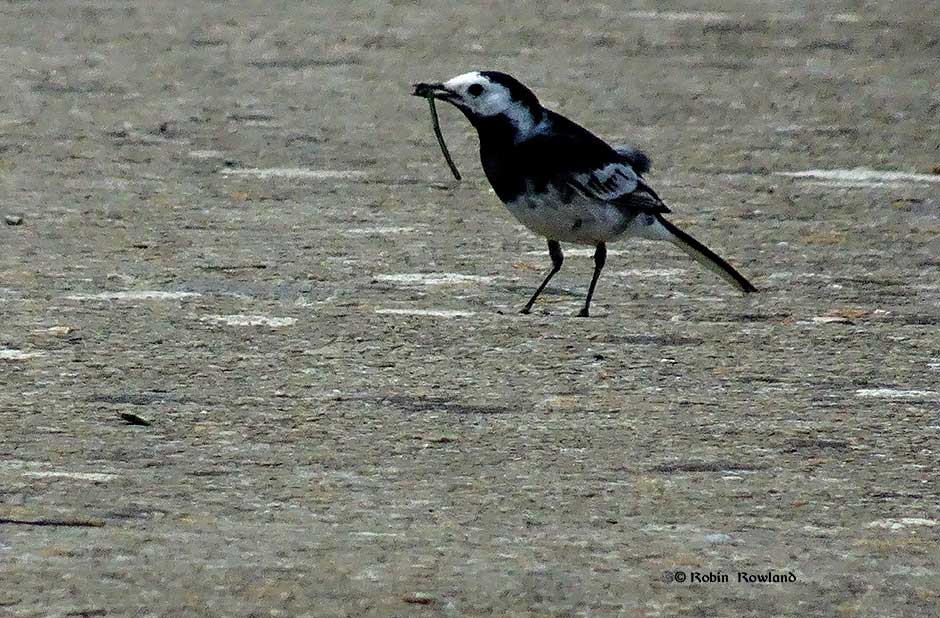 A pied wagtail (also known as a white wagtail) looking for opportunities at one of the Thames’ locks. (Robin Rowland) 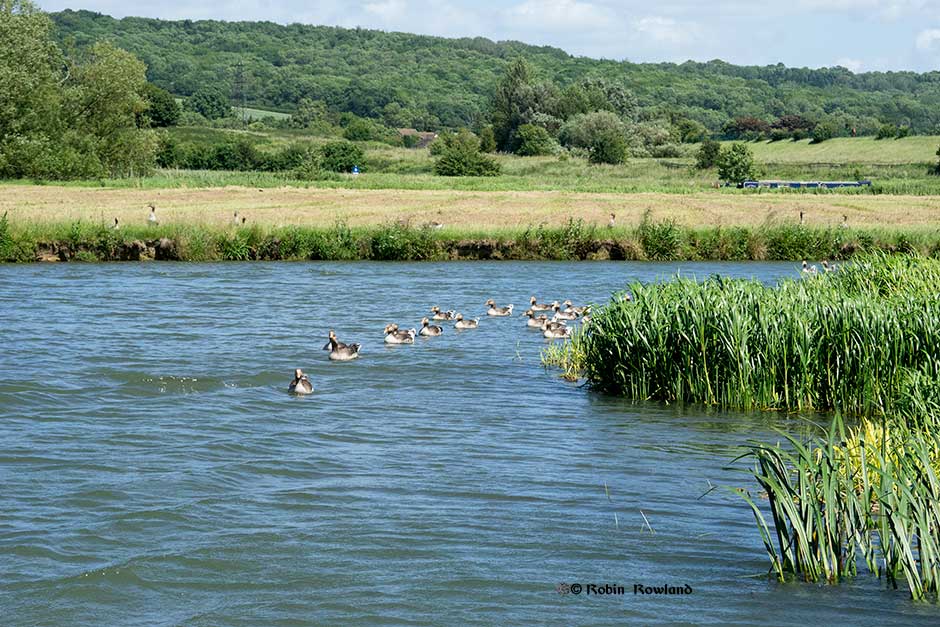 A flock of greylag geese on the Thames. (Robin Rowland) 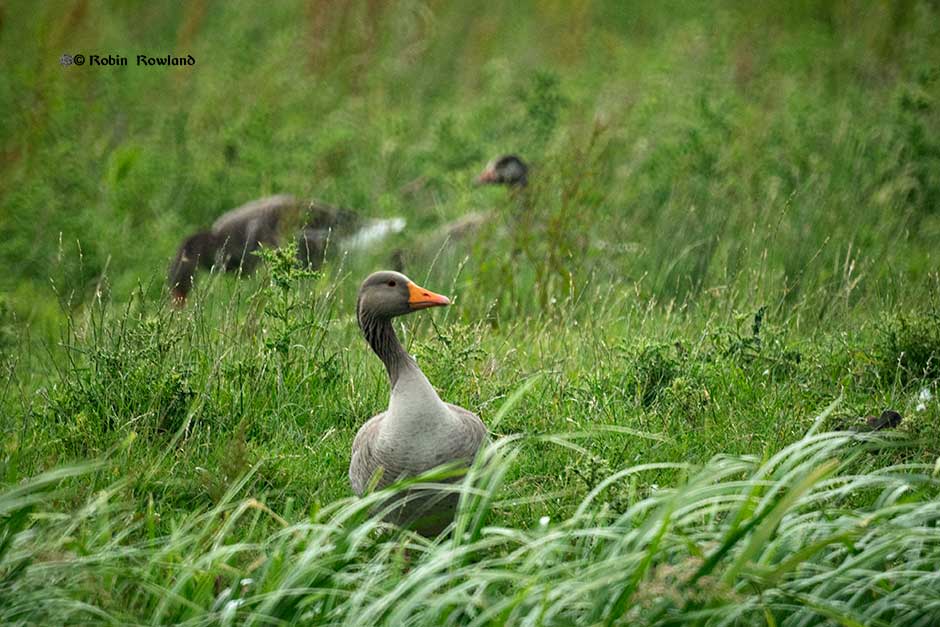 A greylag goose looks out from the shore grass. (Robin Rowland) 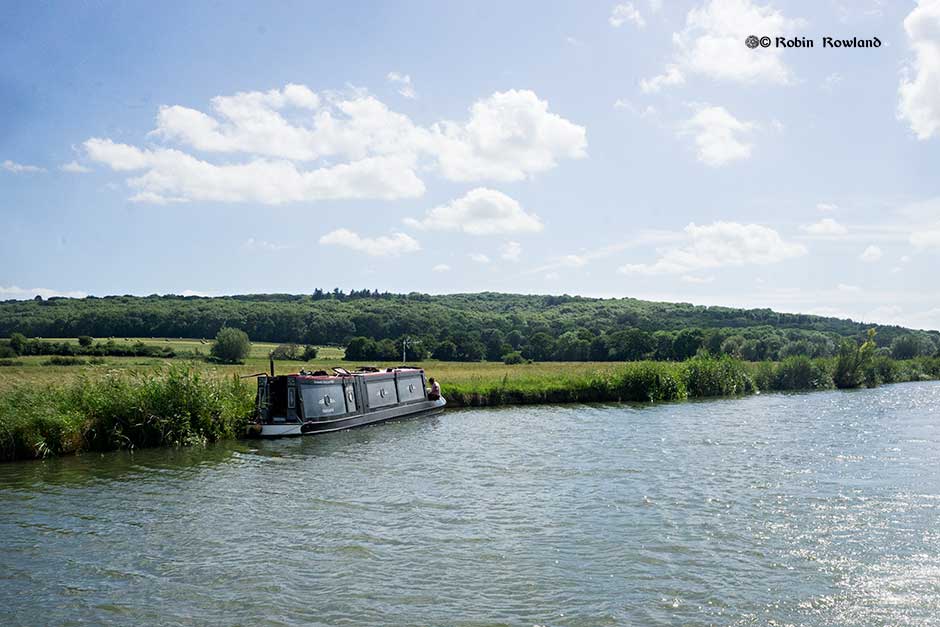 A narrow boat moored on the banks of the Thames–they have to fit through the narrowest locks. (Robin Rowland) 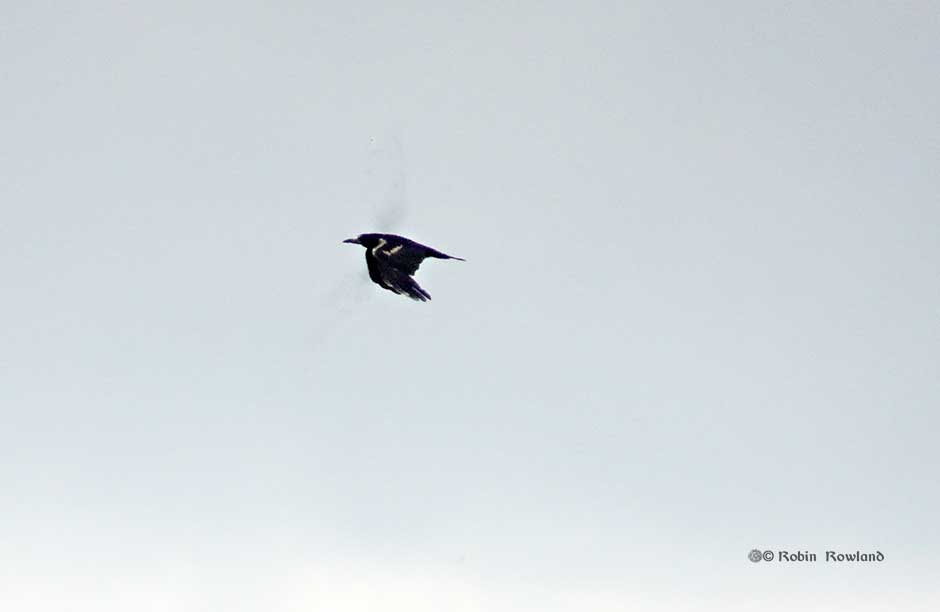 A hooded crow flies over the Thames. (Robin Rowland) 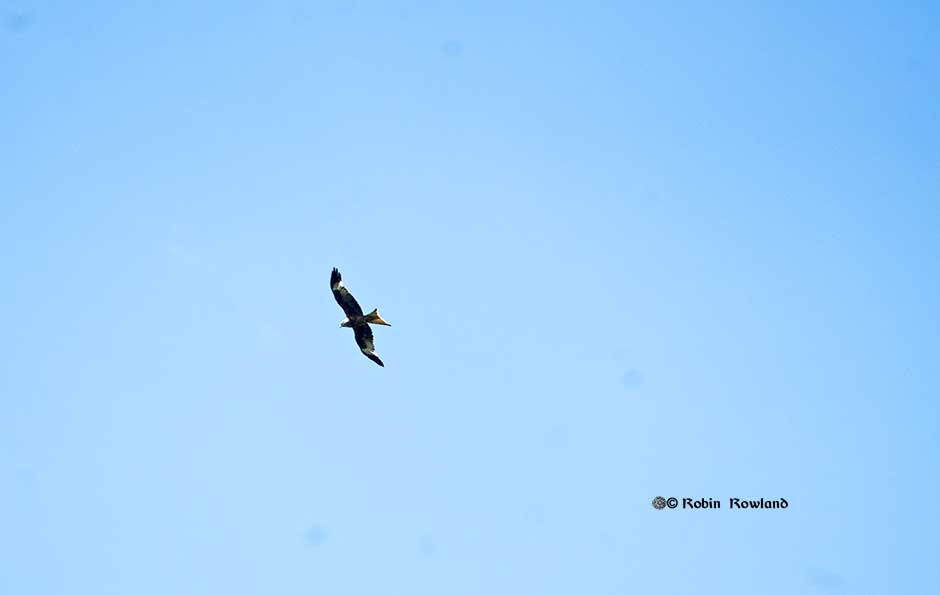 A red kite high above the fields of Oxfordshire. (Robin Rowland) 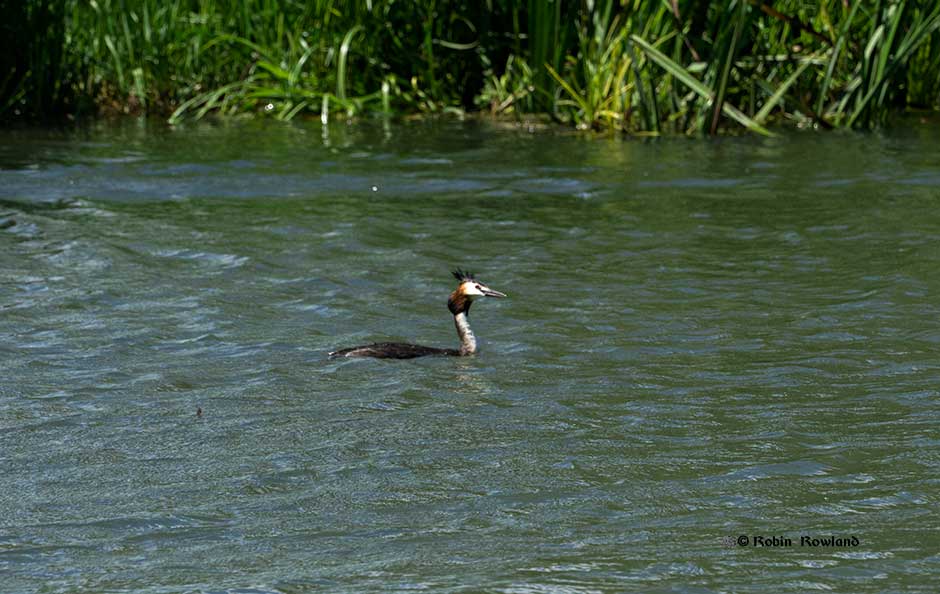 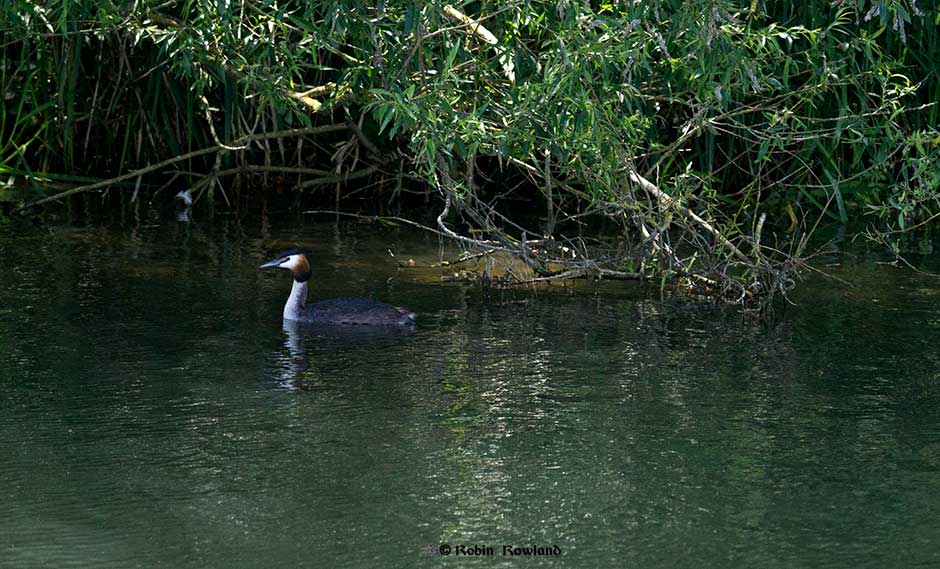 A black-necked grebe on the River Thames. (Robin Rowland) 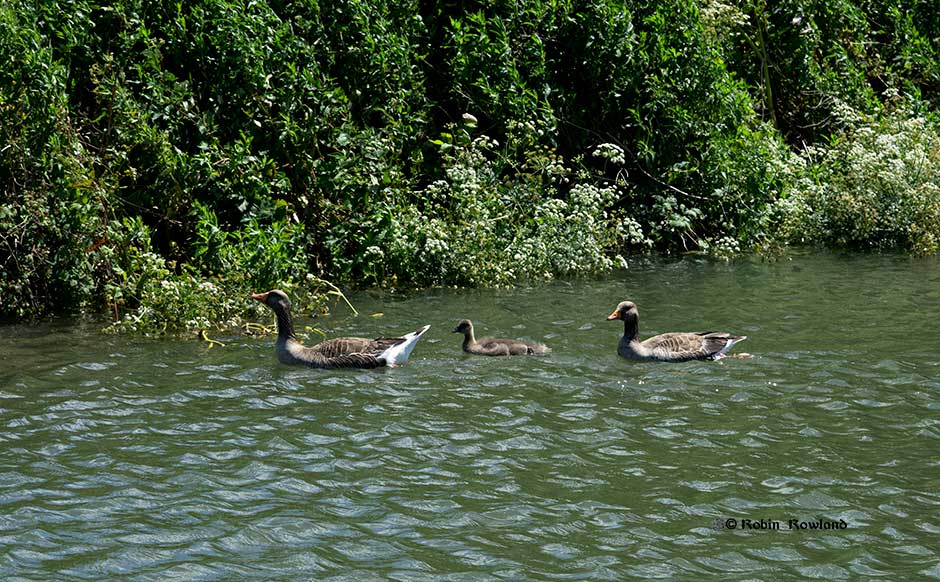 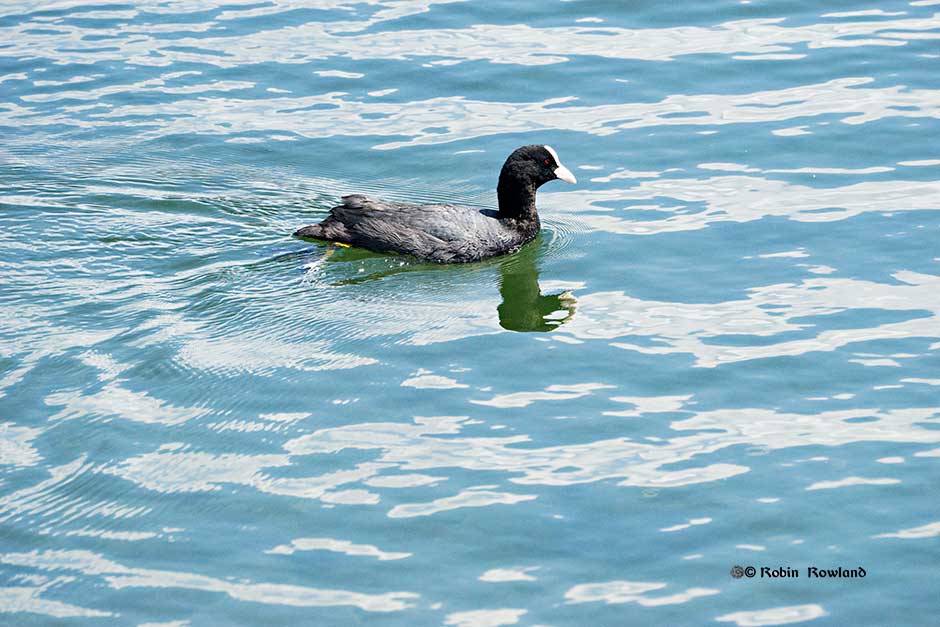 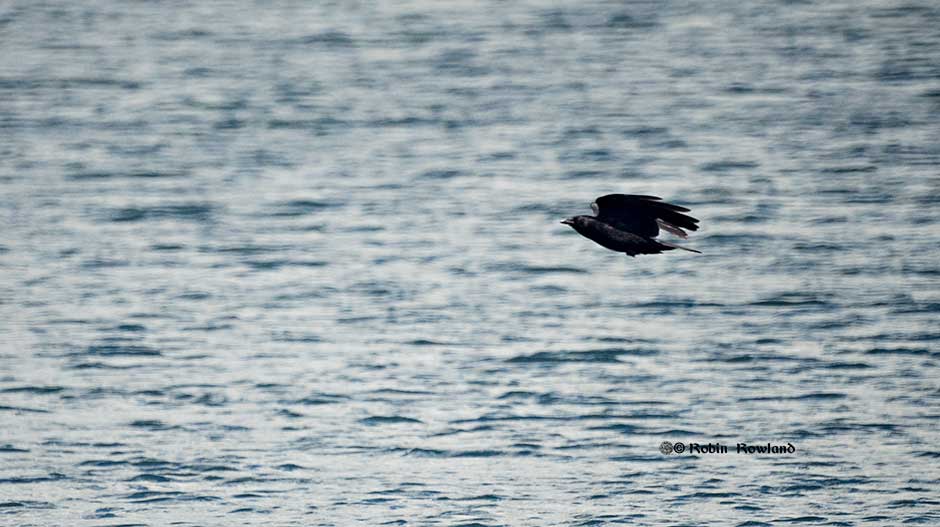 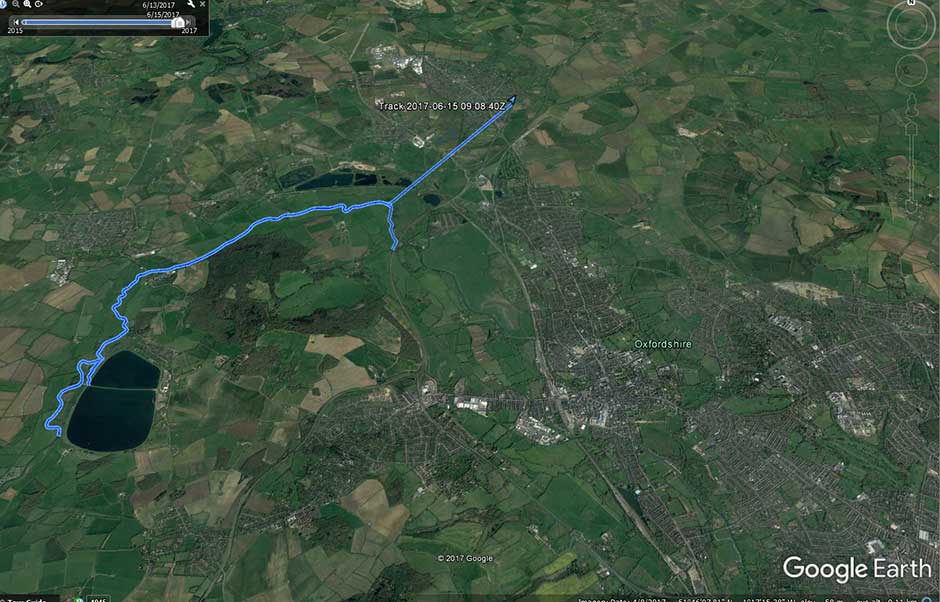 Our route in the Miss Moffat II along the Upper Thames River.  King’s Lock is at the beginning of the line following the route of the river and the Farmoor Reservoir is the large body of water in the lower left (where we stopped for lunch). Wytham Woods are the wooded area roughly to the right of the river. 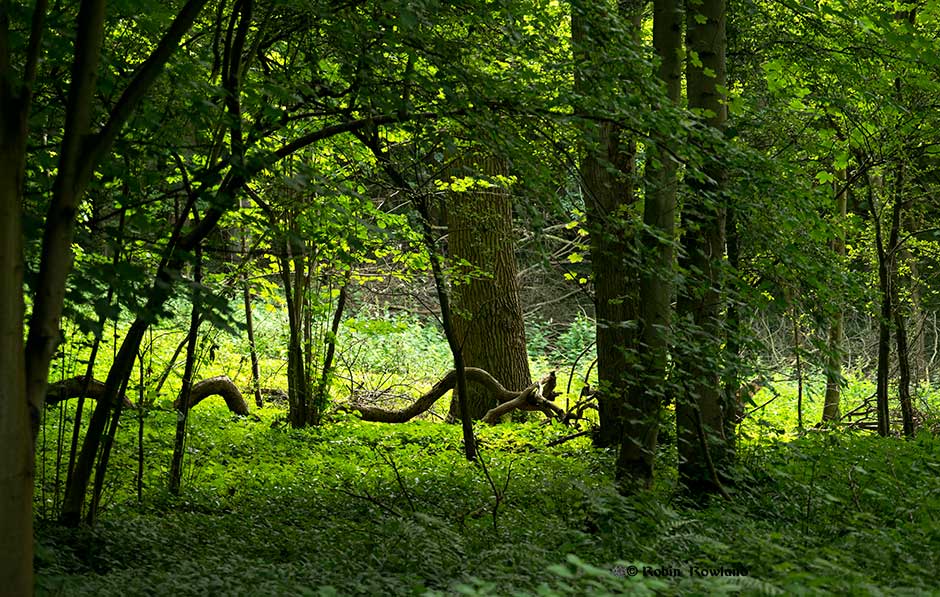 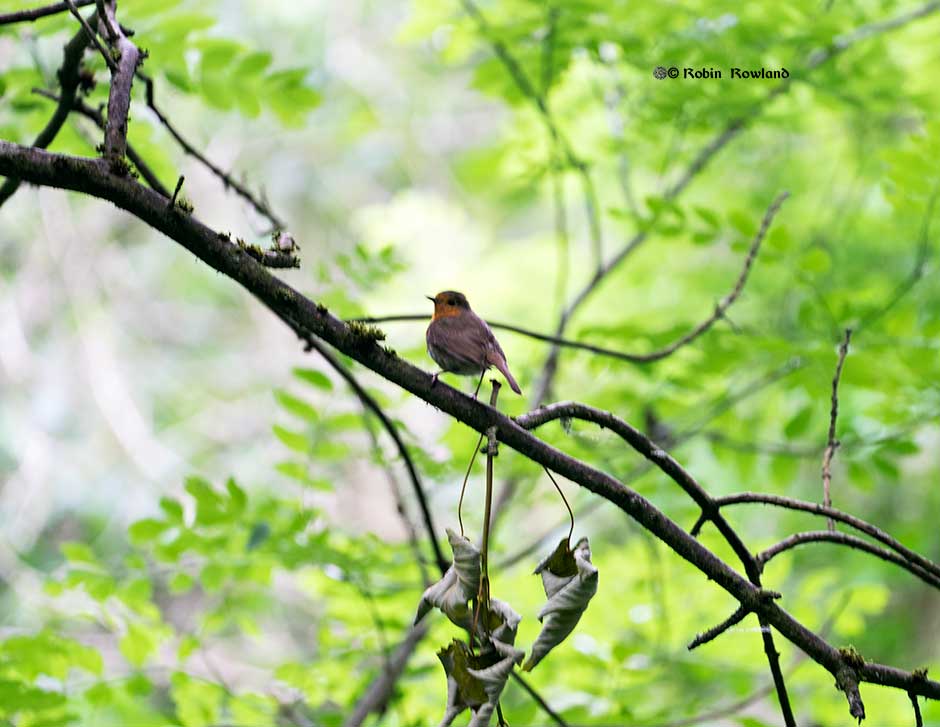 My namesake, an English robin, perches on a branch in Wytham Wood, Oxfordshire. (Robin Rowland)

The Serpentine is a small lake between Hyde Park and Kensington Gardens in London. 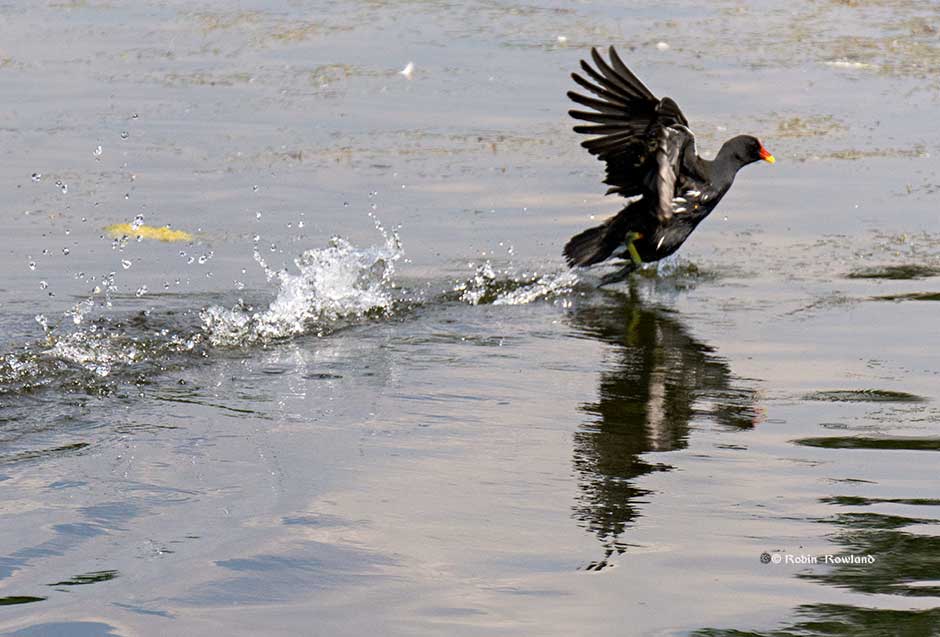 A moorhen on a take off run in London’s Serpentine pond. (Robin Rowland) 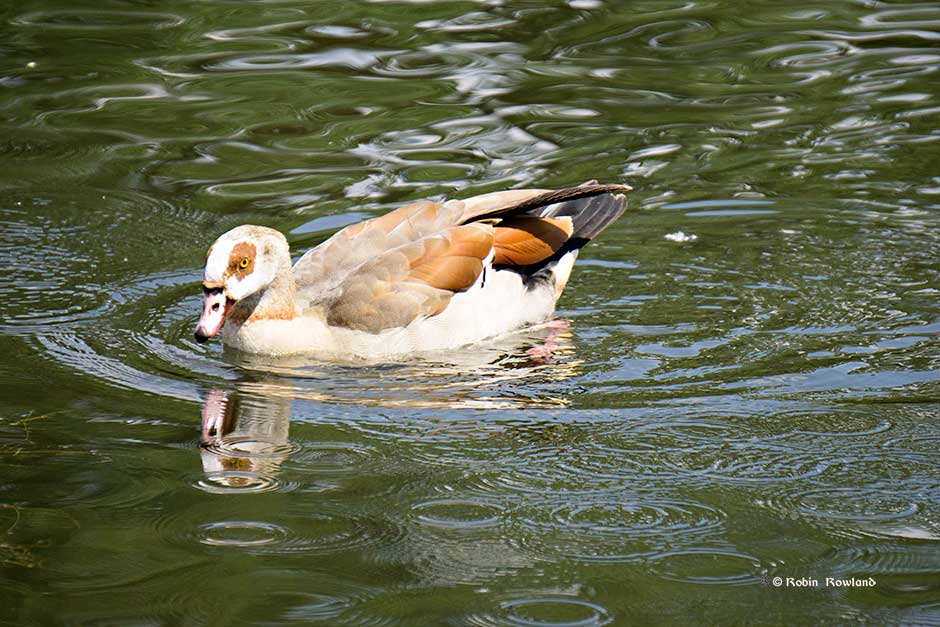