Archive For The “Uncategorized” Category

The site’s look and theme has been updated. New and revised content will be uploaded over the coming days. 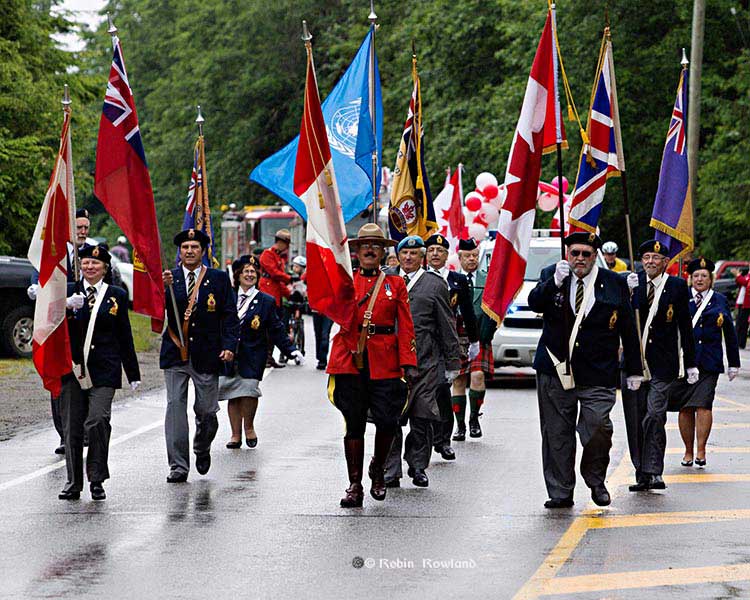 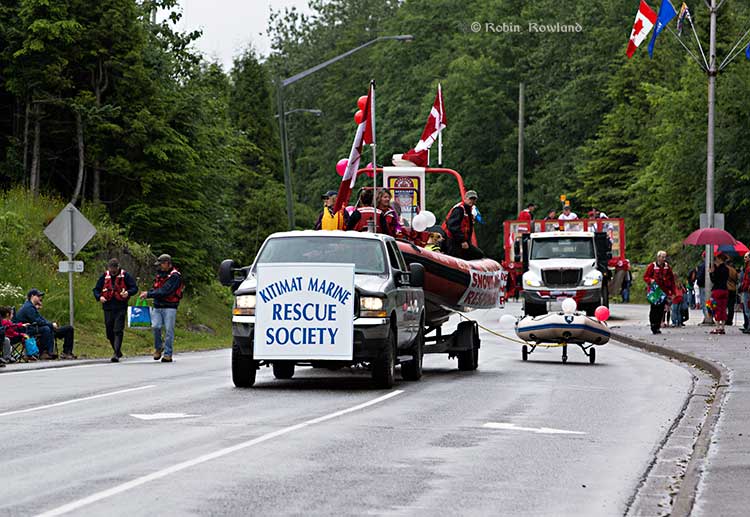 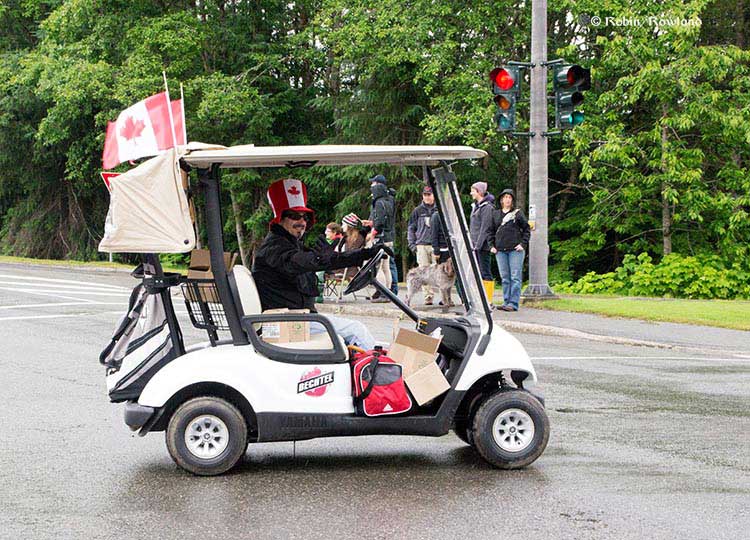 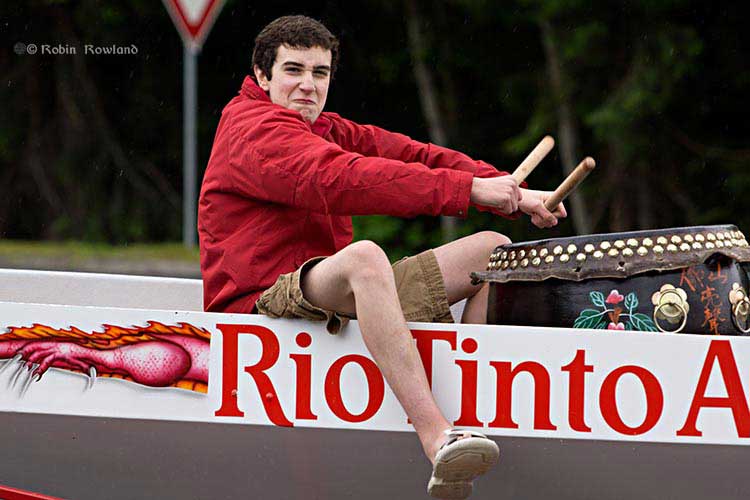 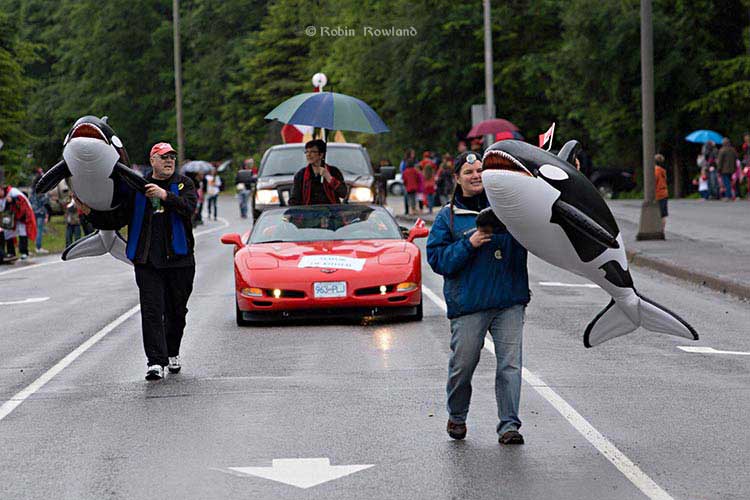 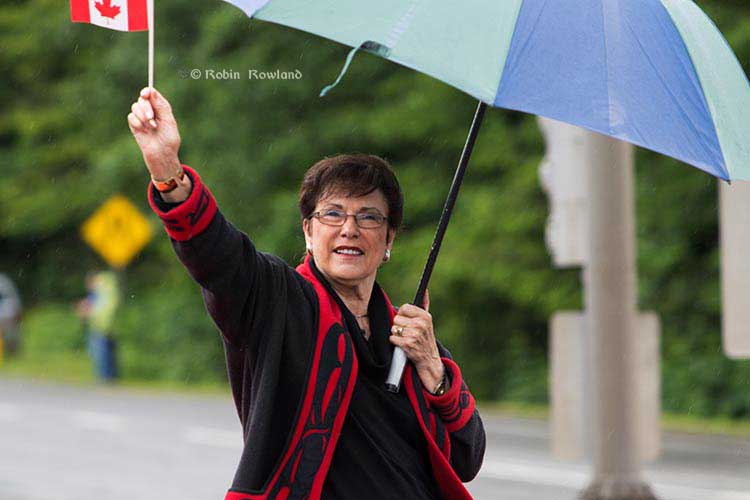 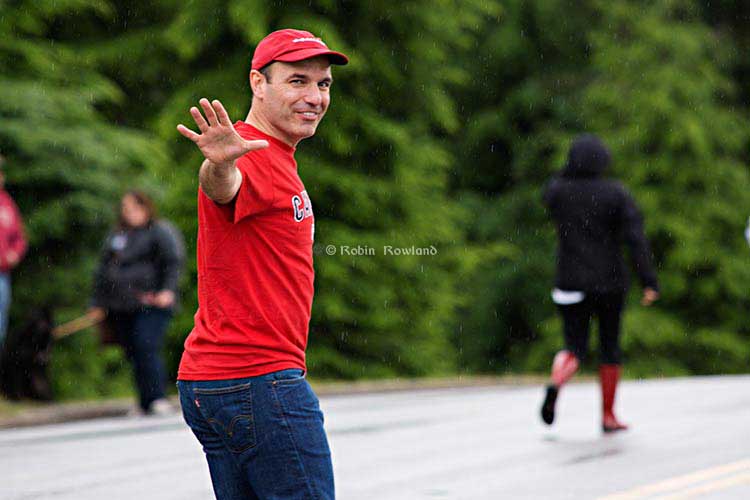 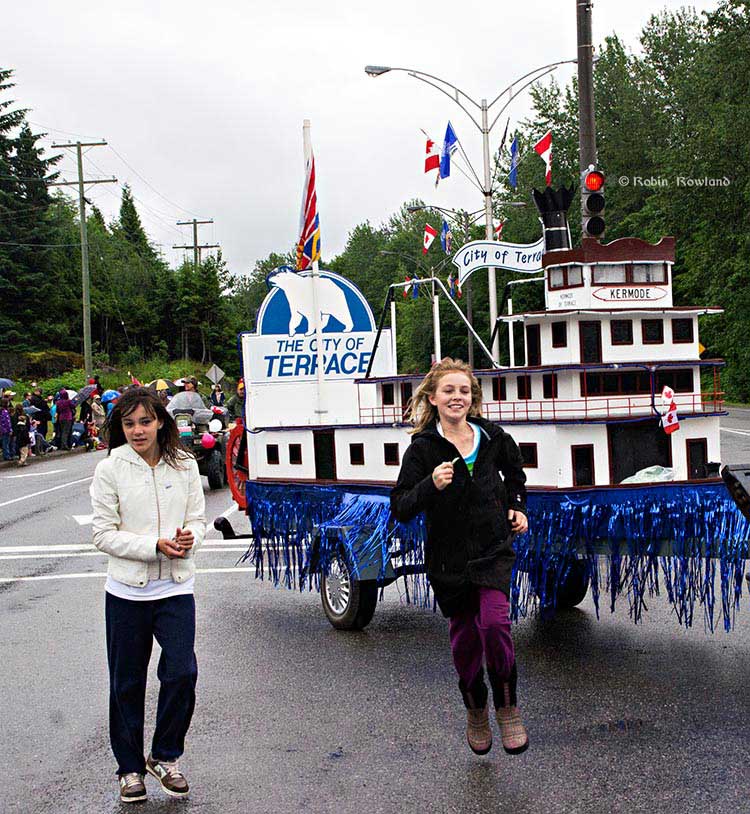 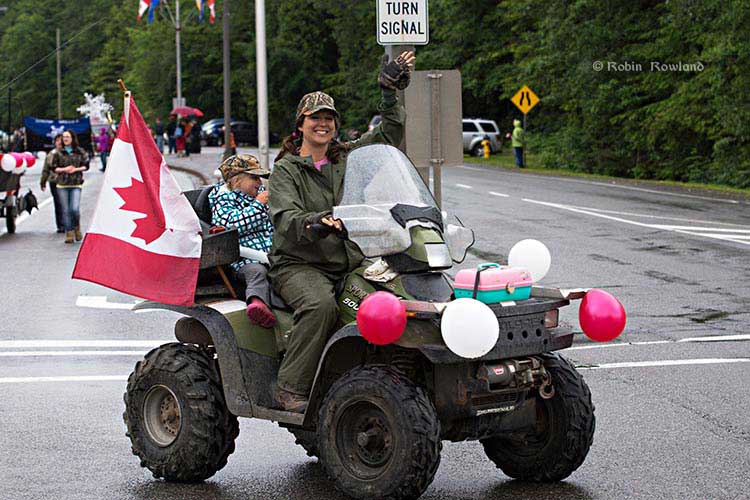 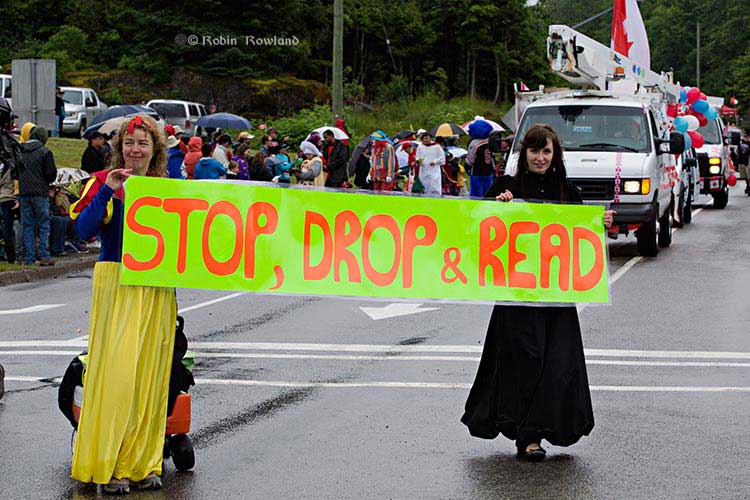 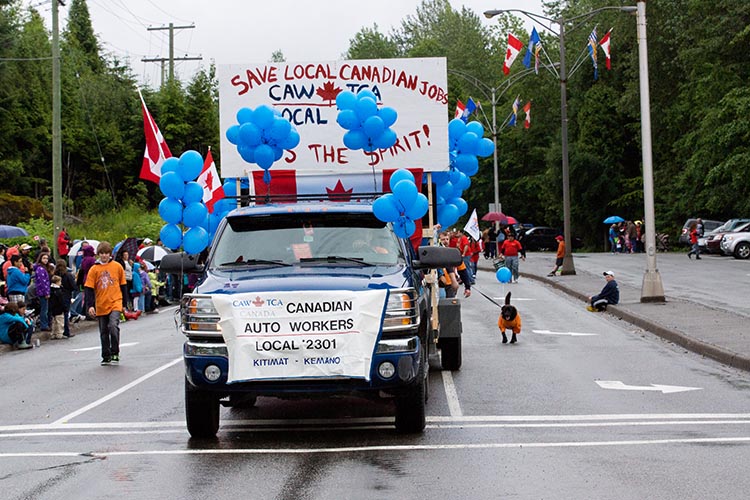 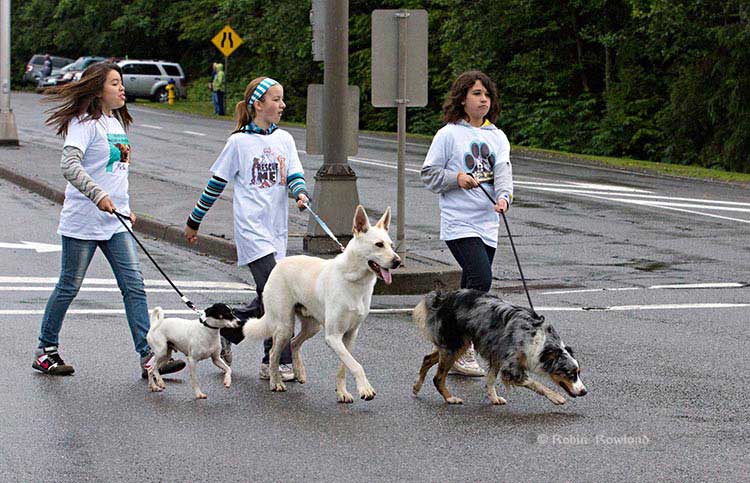 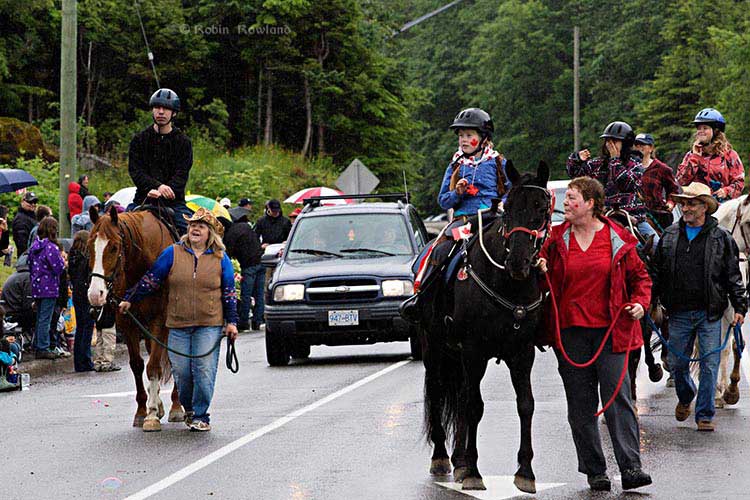