Fall colours along the Skeena 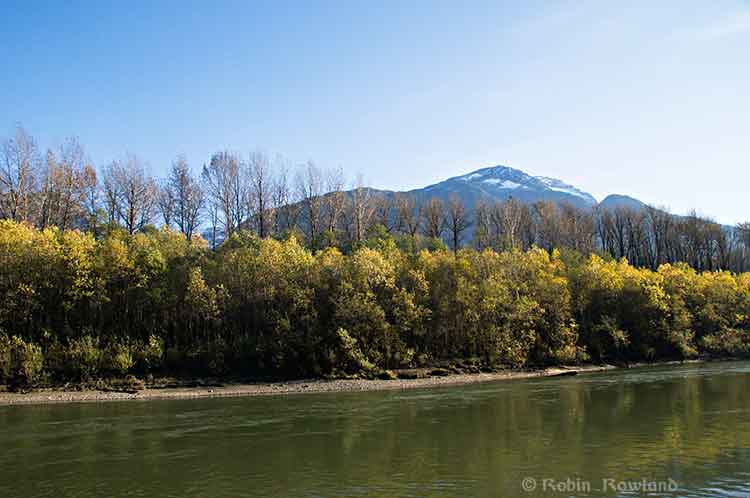 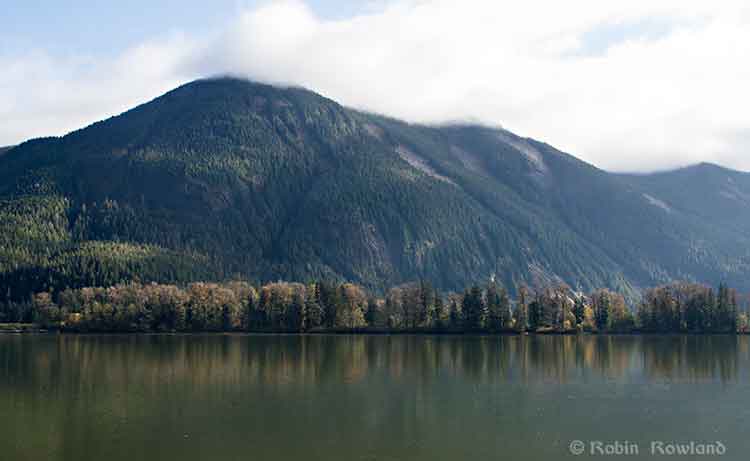 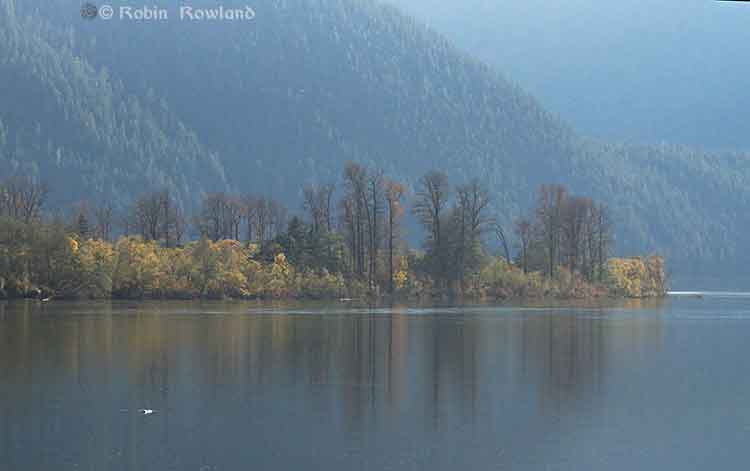 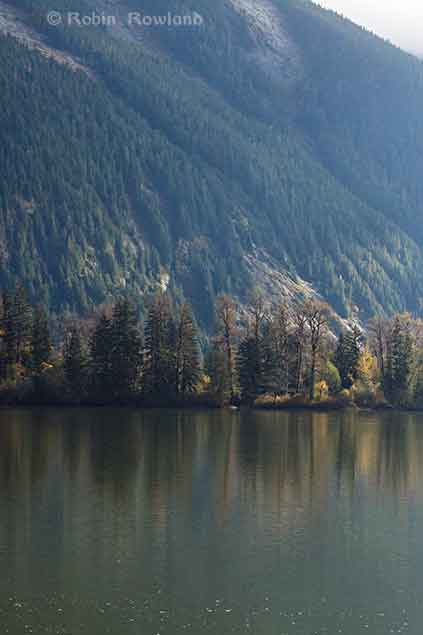 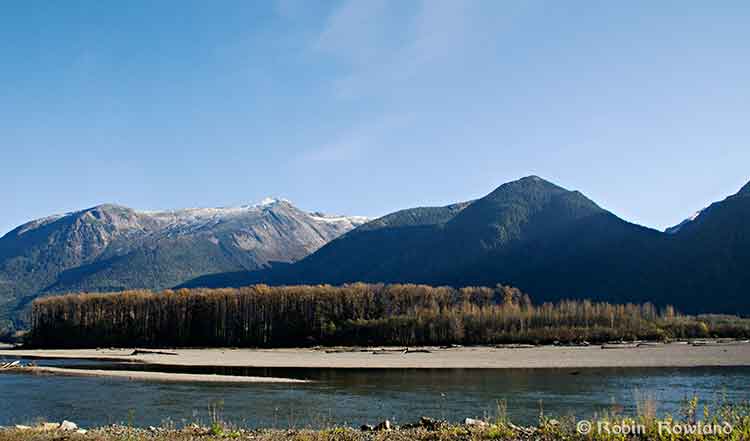 Bare black cottonwoods on a beach along the Skeena. 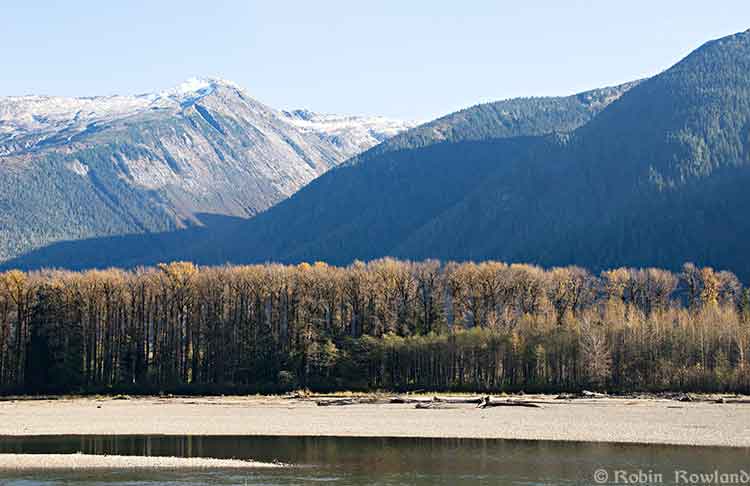 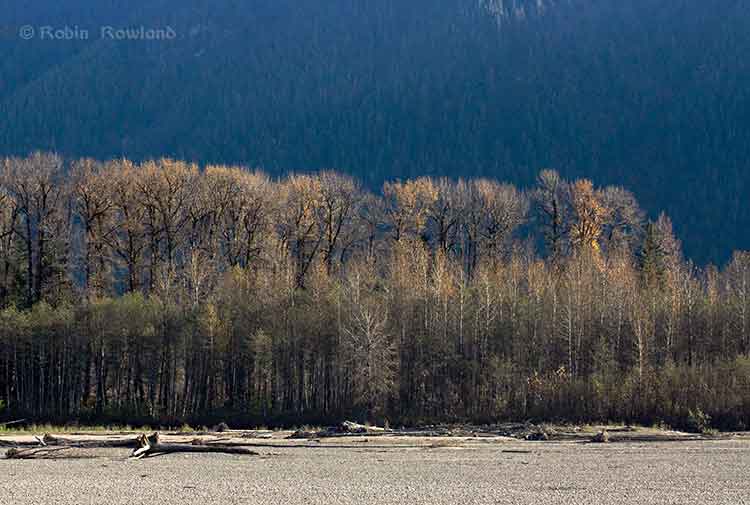 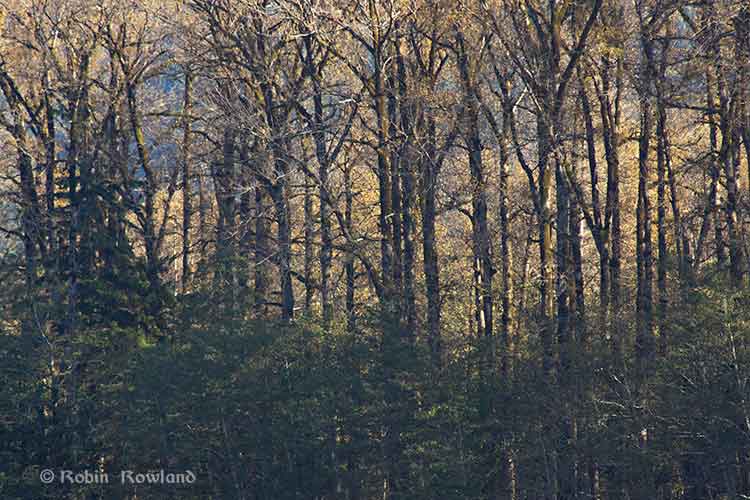 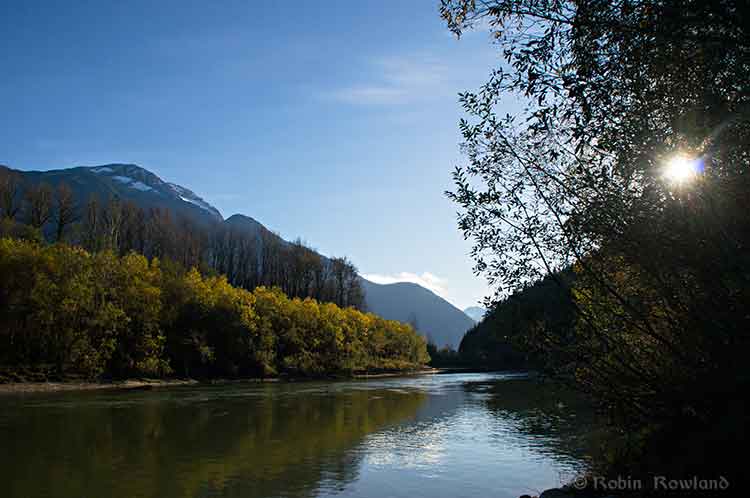 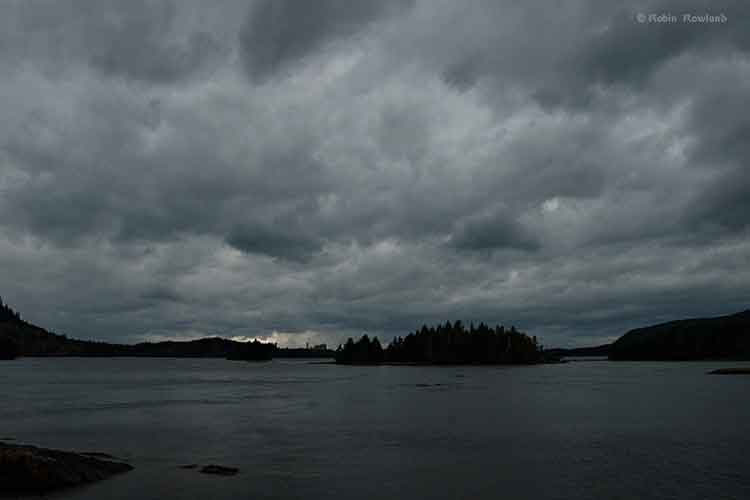 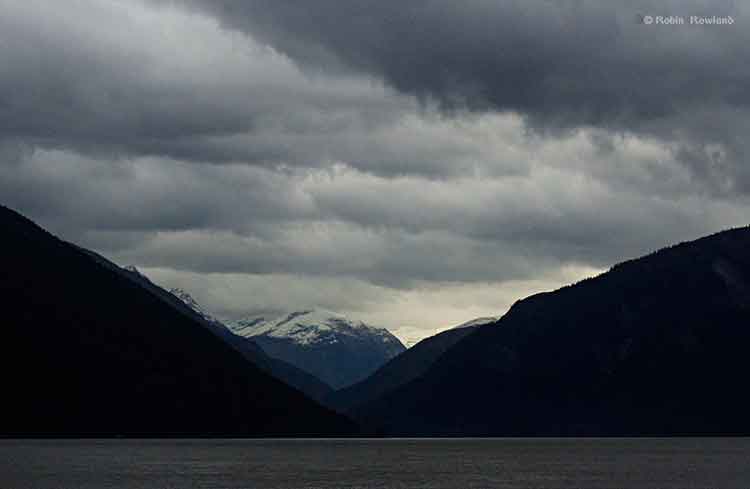 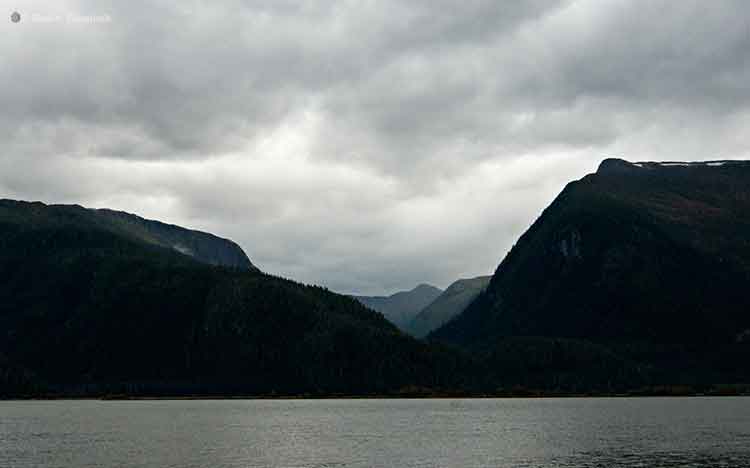