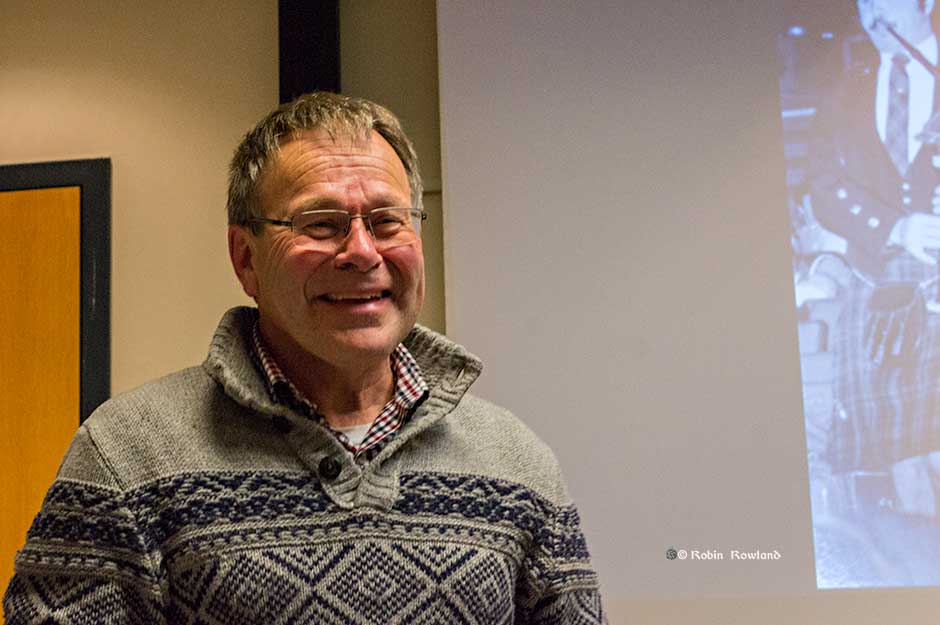 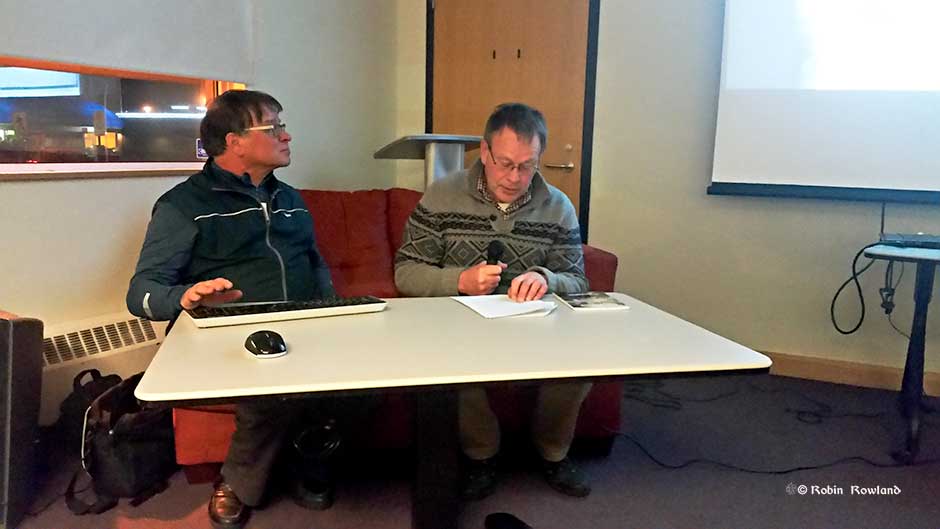 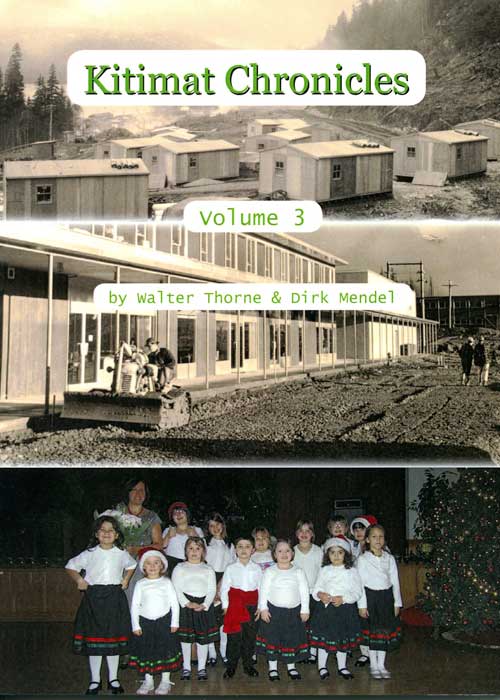 The stories that Walter and Derk tell include: 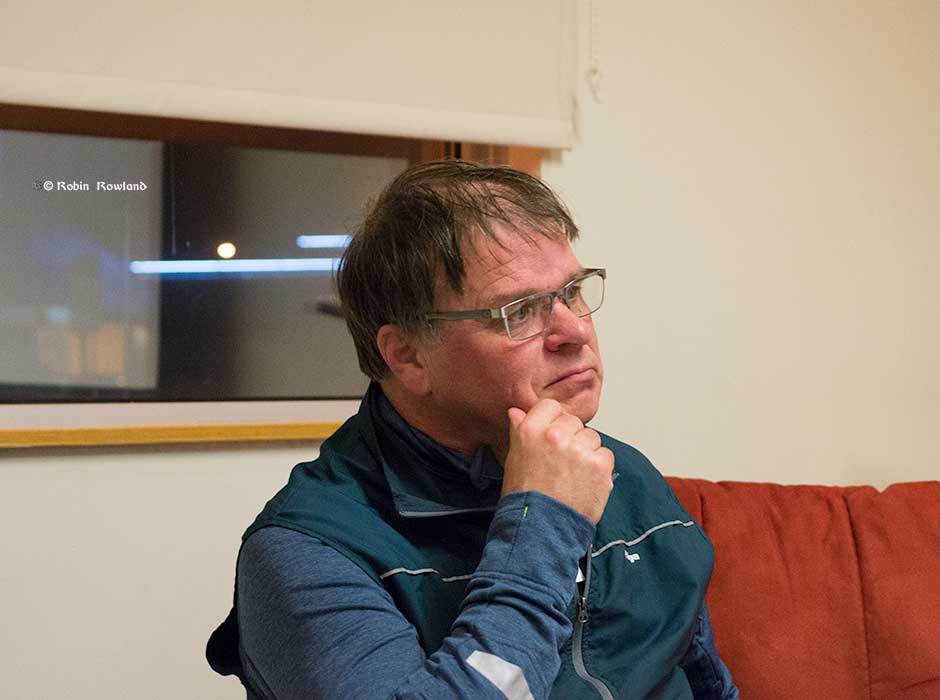 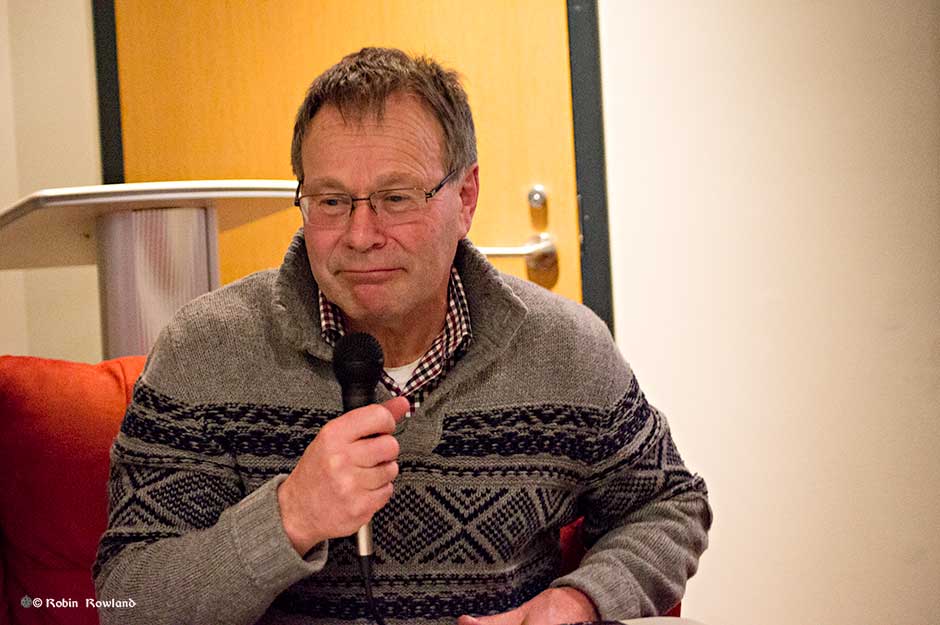 Kitimat Chronicles are available from the bookstore at the Kitimat Museum & Archives in Kitimat and Misty River Books in Terrace,