Archive For The “camera phone” Category 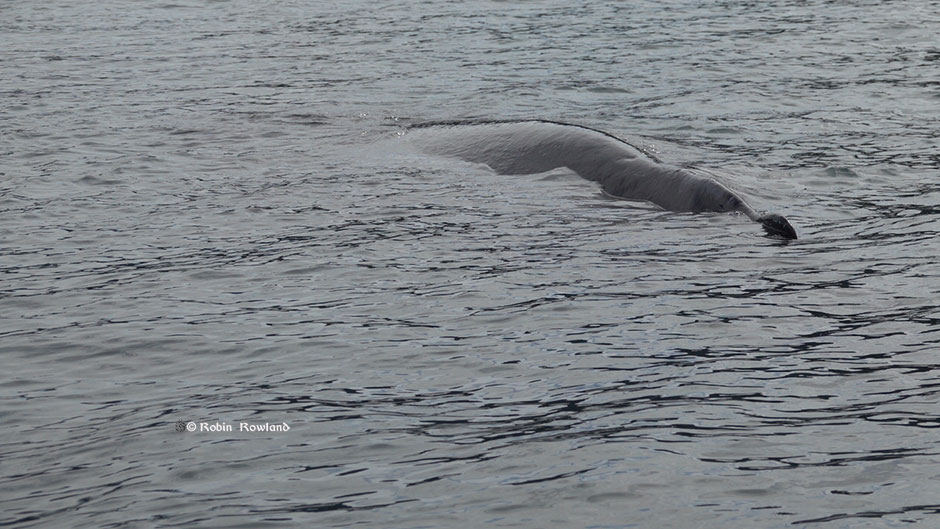 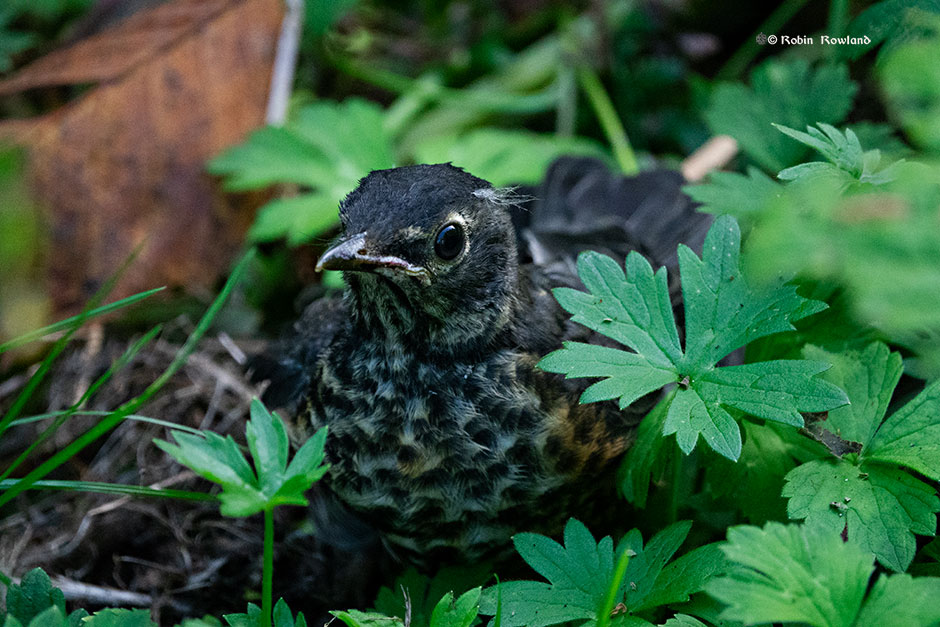 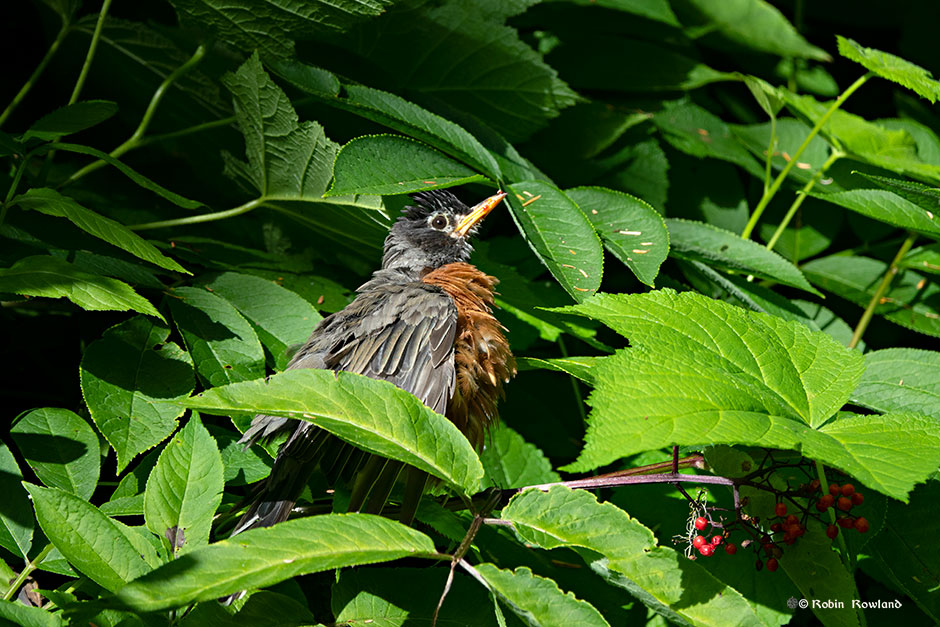 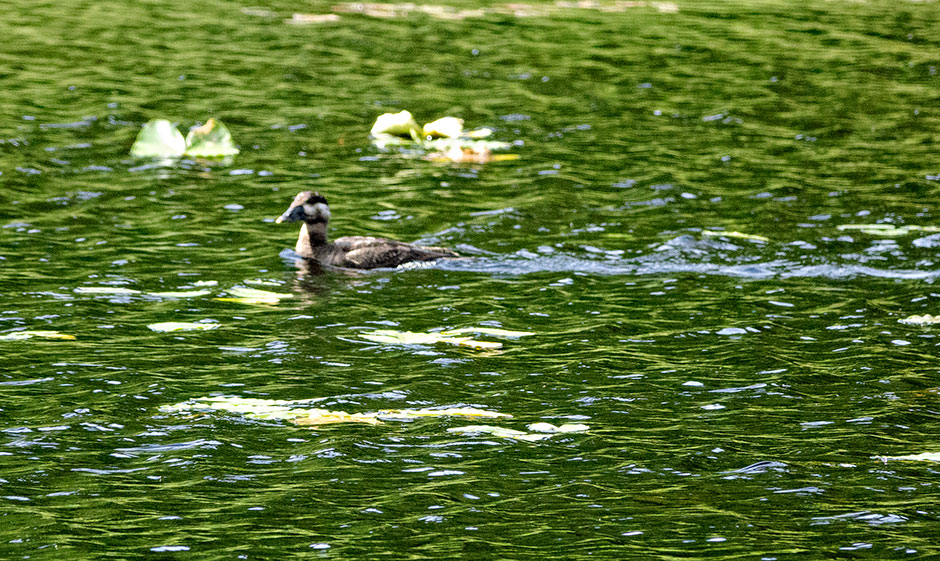 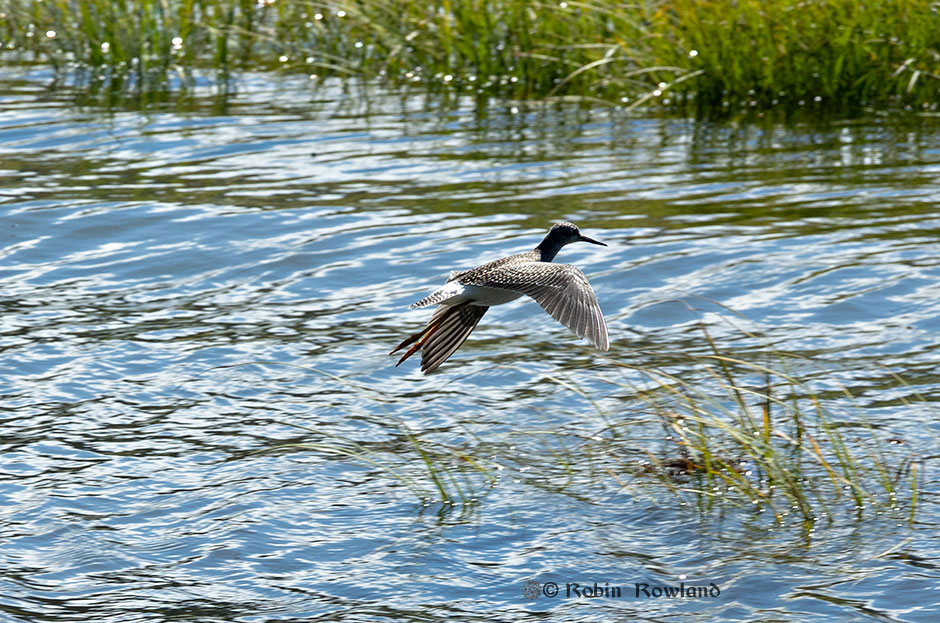 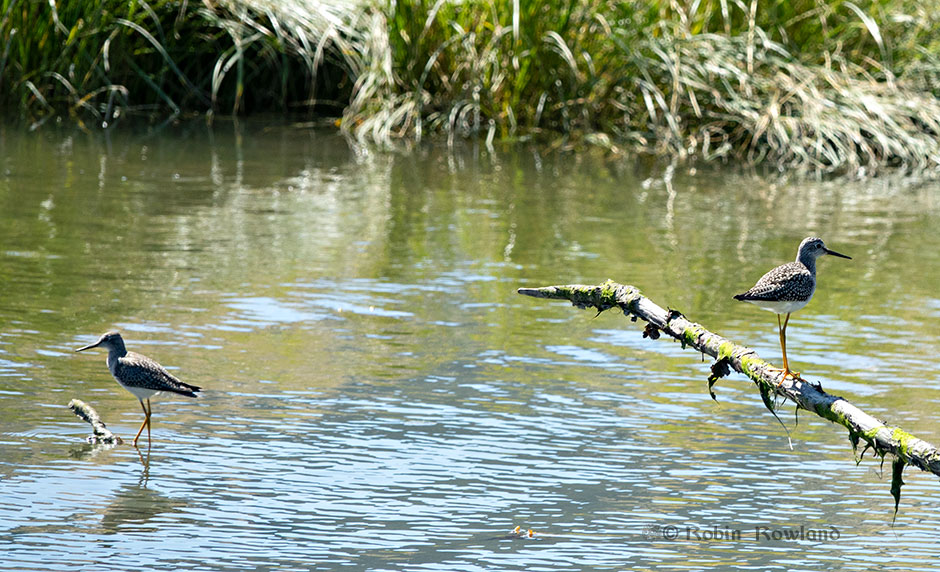 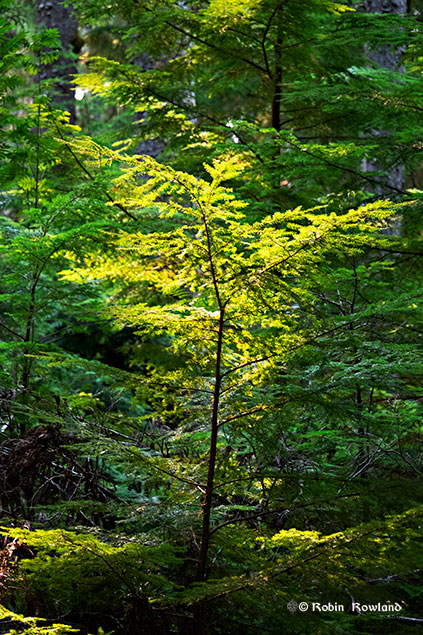 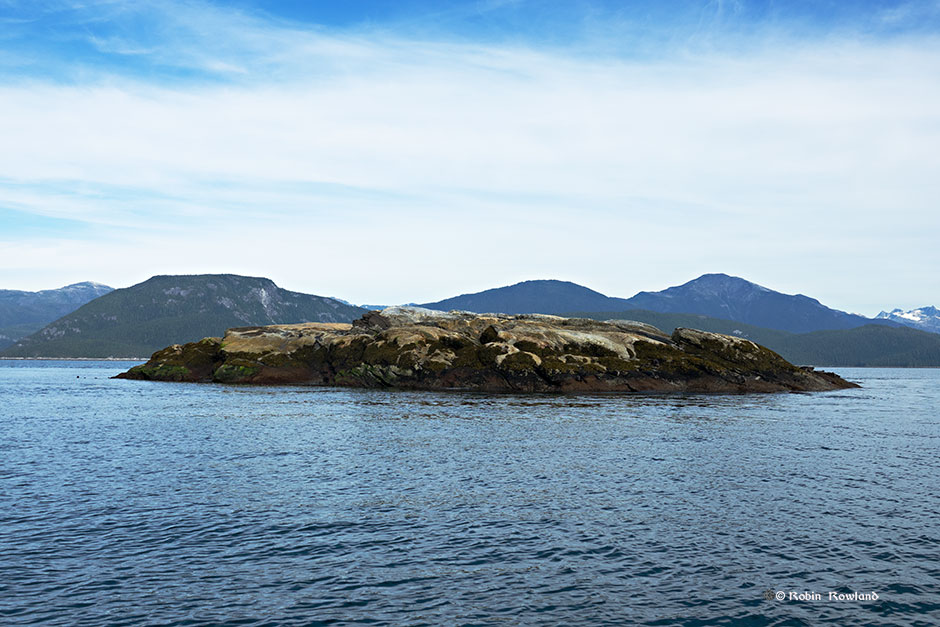 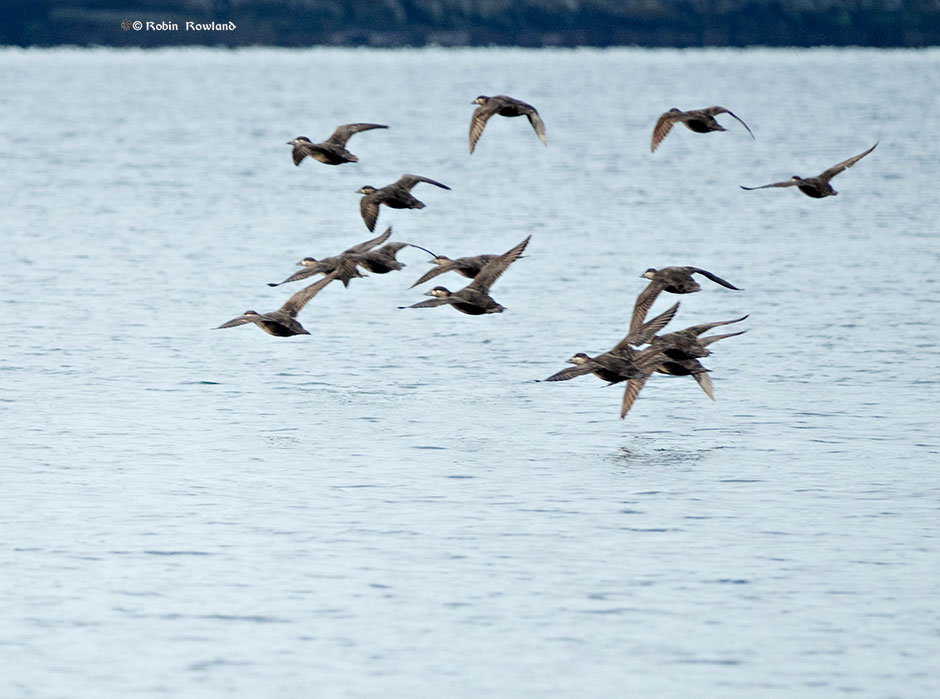 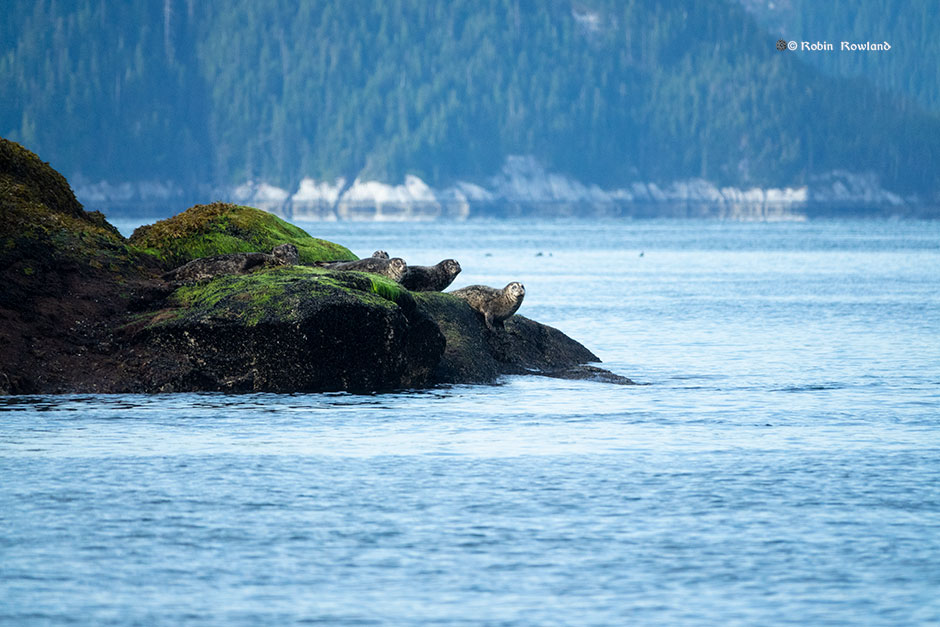 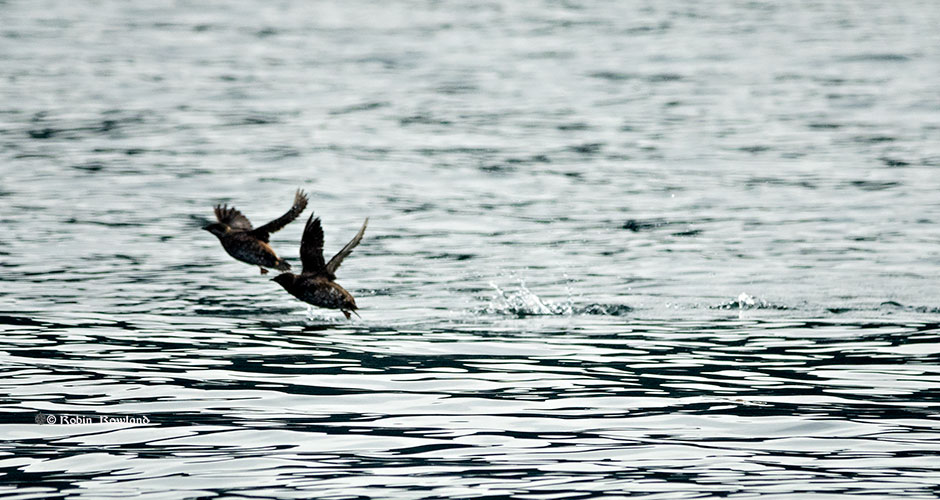 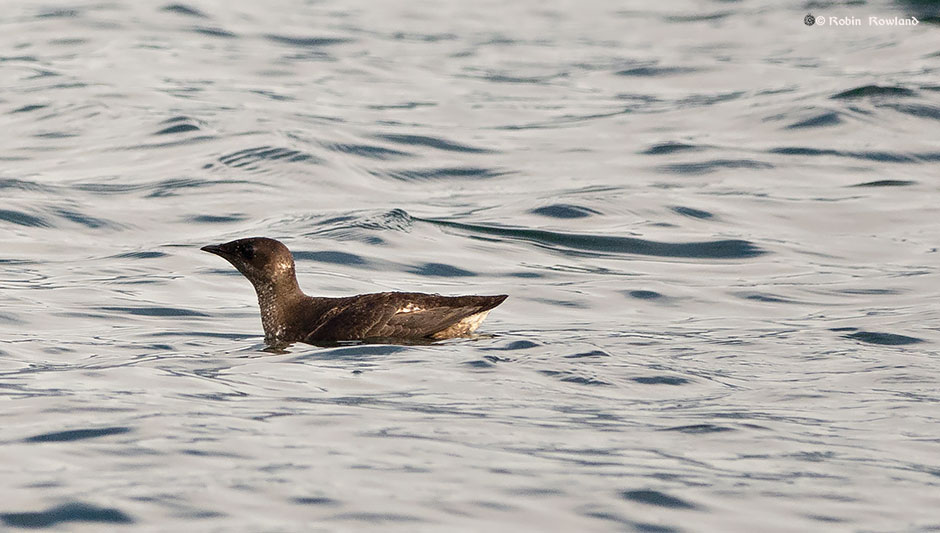 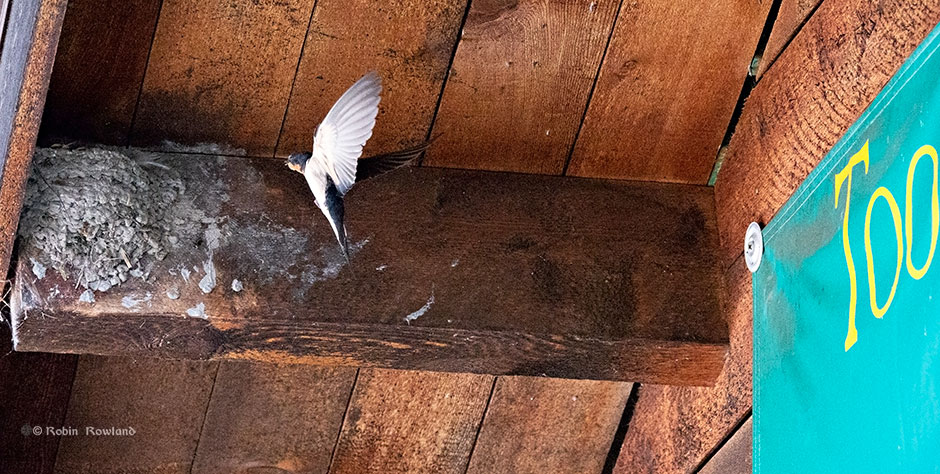 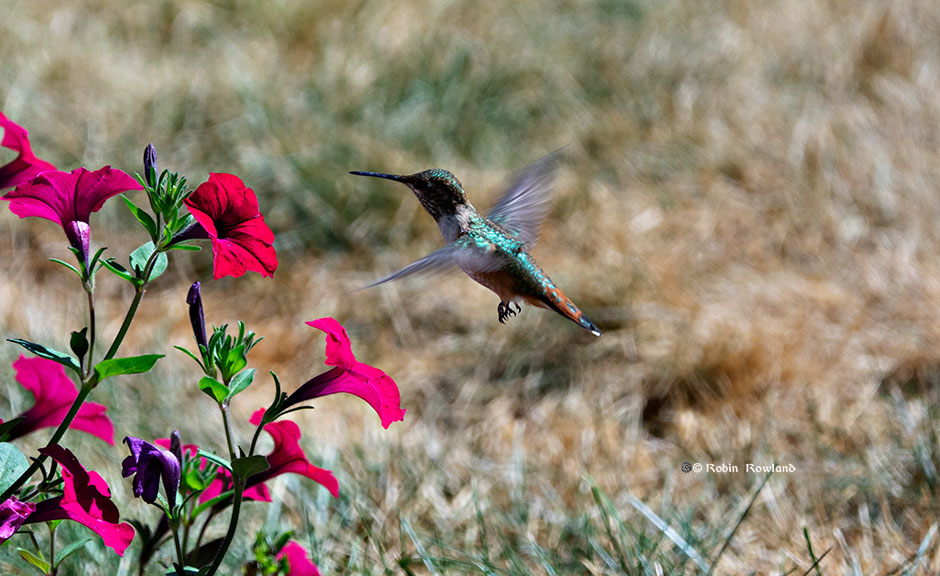 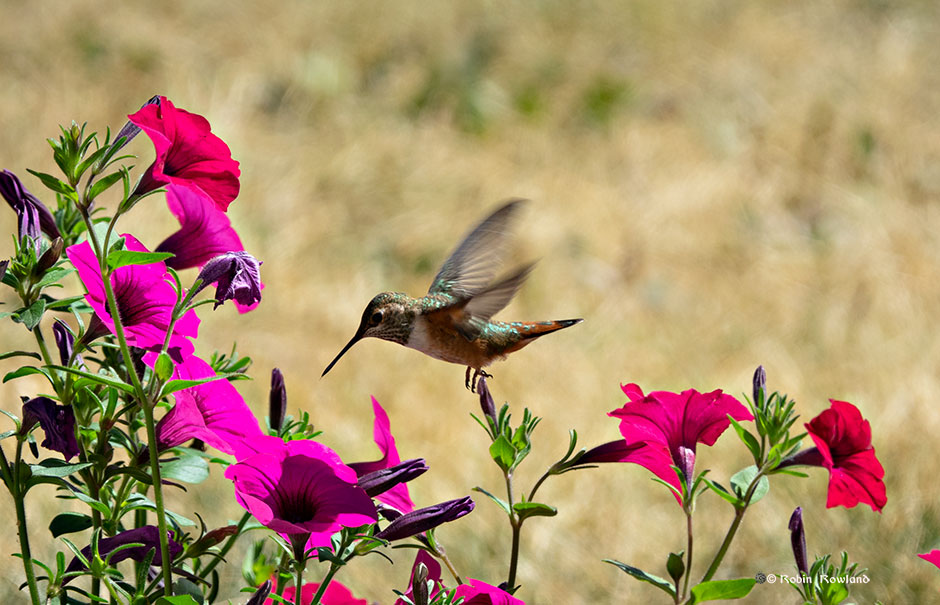