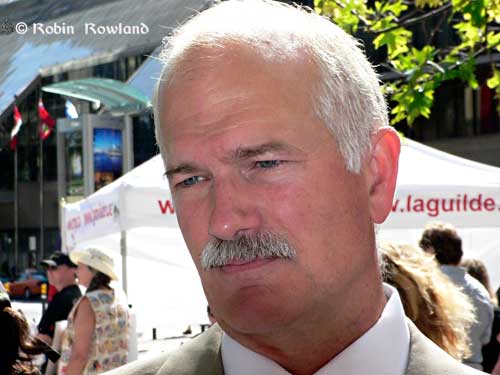 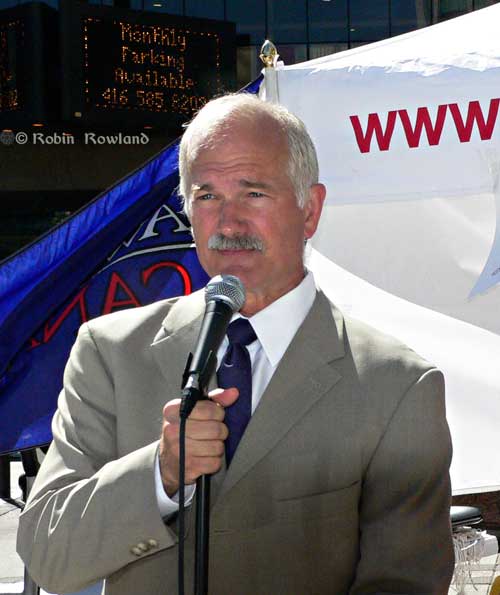 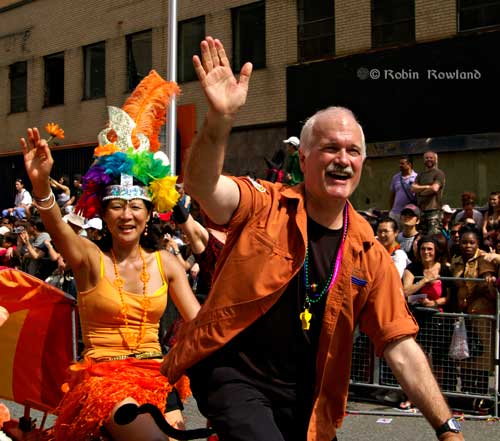 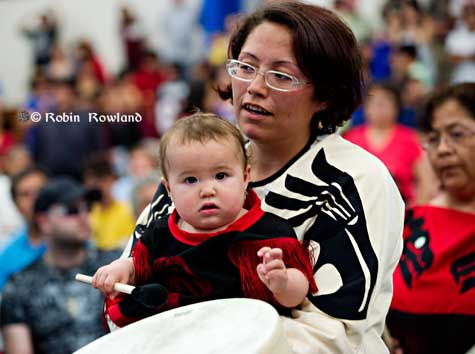 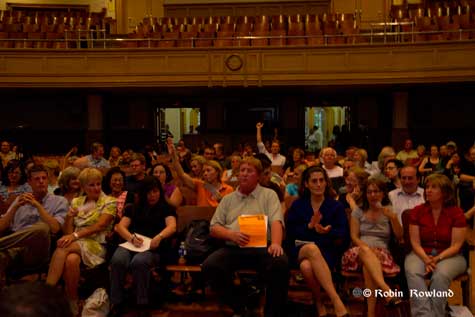 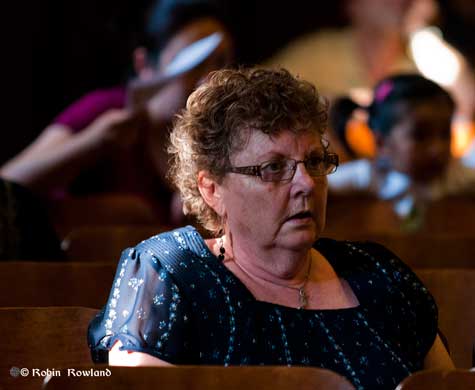 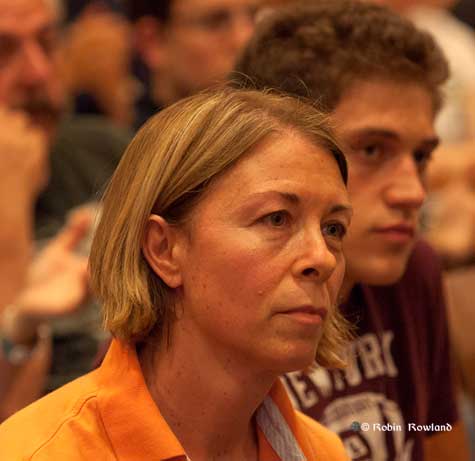 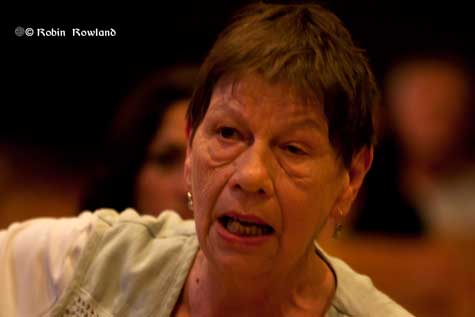 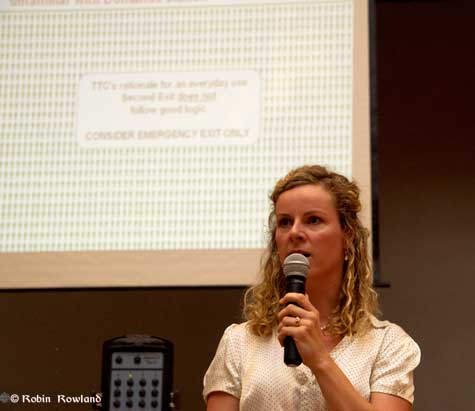 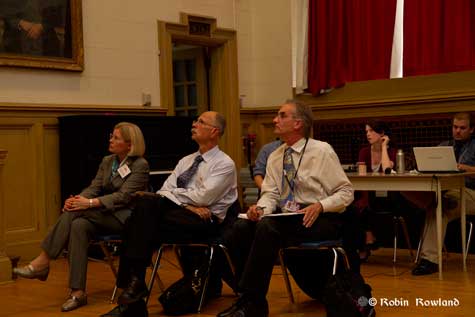 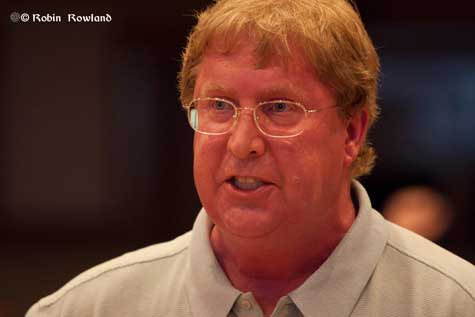 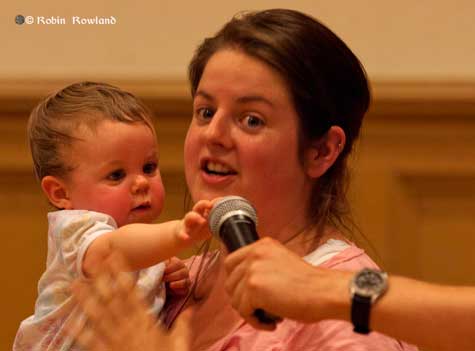 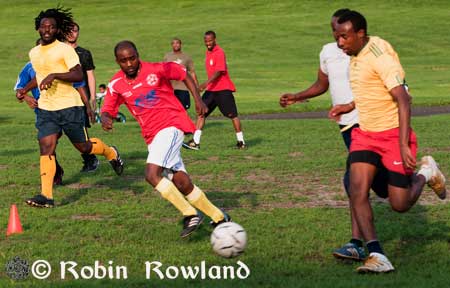 “Half a world away in South Africa, the quarter-finals of the World Cup
have begun. Here in Toronto, photographer Robin Rowland spent a few
evenings in Riverdale Park watching local lovers of the beautiful game
get their kicks.”