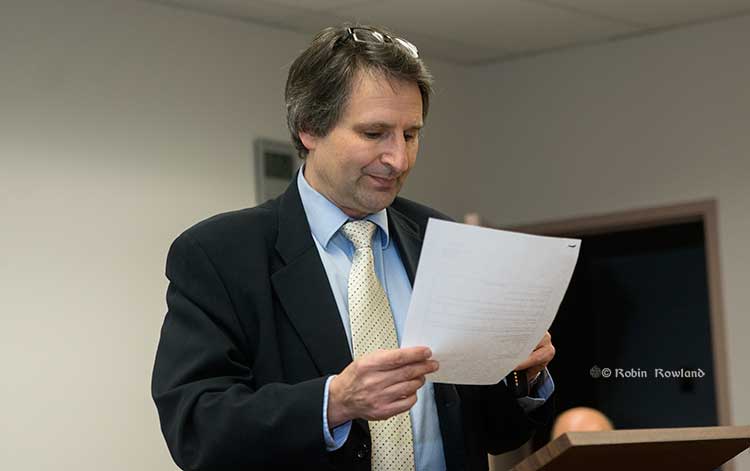 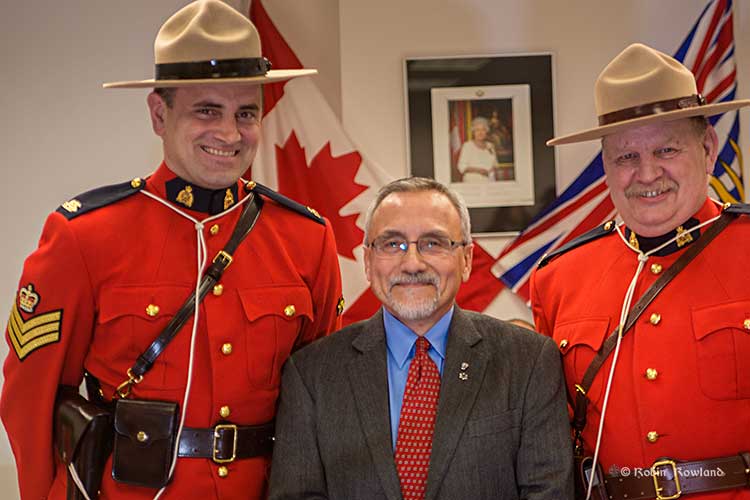 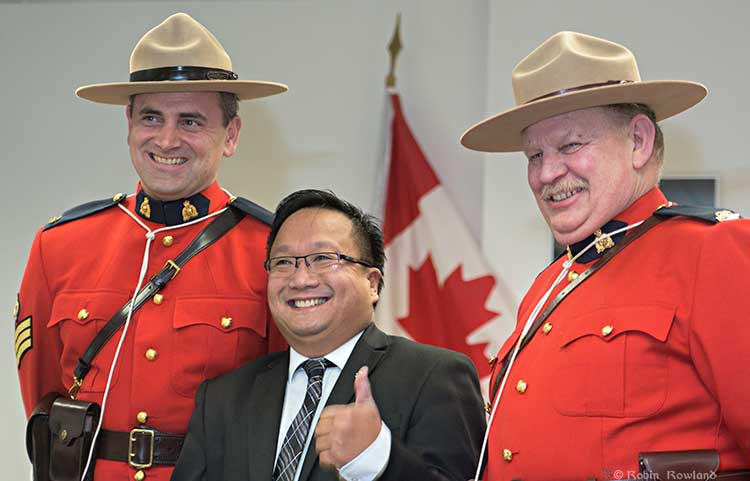 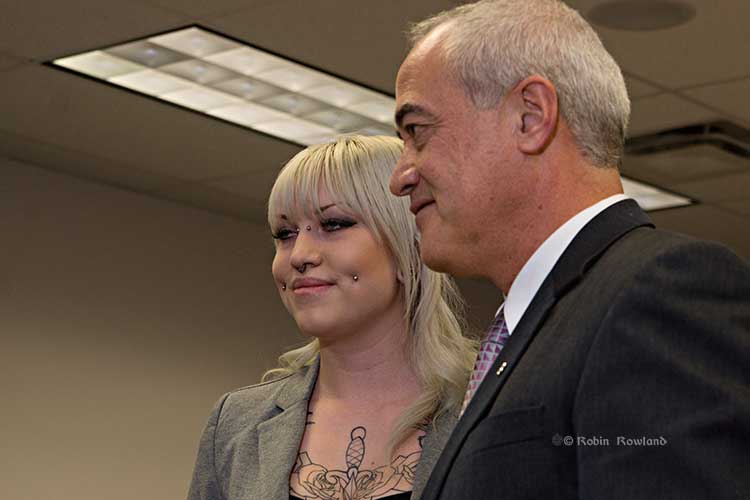 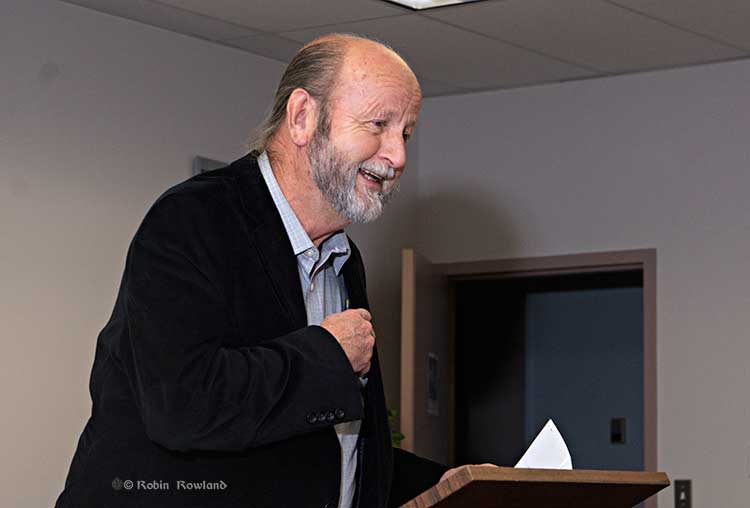 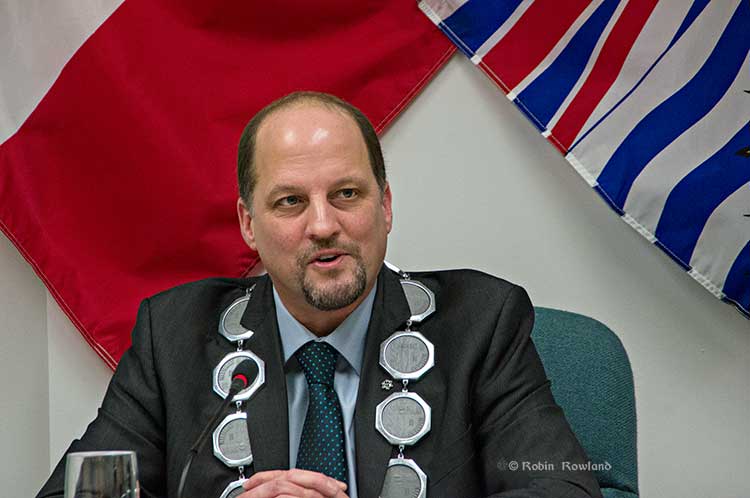 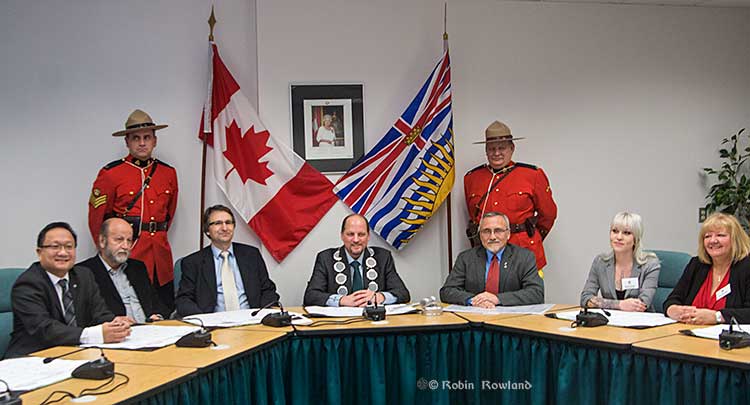 One comment on “Phil Germuth takes over as Kitimat mayor, new council sworn in”